The Duke University School of Law traces its beginnings to the Trinity College School of Law, founded in 1868. The college became Duke University in the 1920’s and has since become one of the top law schools in the country. Duke Law School has one of the most stringent acceptance rates, only accepting roughly 20% of its applicants each fall. Located in Durham, North Carolina, Duke University sits in the Triangle Region of North Carolina which also includes the college town of Chapel Hill and the capital of Raleigh. The School of Law has produced one President of the United States–Richard Nixon–as well as numerous members of the Federal Judiciary and even one NBA head coach, Quinn Snyder.

The first year curriculum at Duke School of Law consists of a mixture of semester long courses in the traditional areas of study (Civil Procedure, Constitutional Law, Contracts, Criminal Law, Property, and Torts) plus year long courses in Research and Writing and a course on Foundations of Law. The Foundations course is unique to Duke School of Law and grounds students in legal theory and history as well as the influences of law from other disciplines such as politics, economics, and administrative regulation. The legal research and writing class provides a foundation in the methodology of legal research and writing while students prepare a mock appellate brief.

The final two years of Duke School of Law curriculum provides a mixture of traditional classroom courses, small study groups, and experiential education. Most classes are notably small with less than 30 students on average. In addition to the first year curriculum, students must earn 87 credits including a course in ethics and six experiential learning credits. Duke School of Law also requires a substantial writing projects and two credits of professional development.

The Duke University School of Law has a one year Masters of Law (LL.M) program with two focus areas: Entrepreneurship and International/Comparative Law. There is also an LL.M offered for graduates of international law schools who would need a grounding in the legal systems of the United States. Duke Law also offers a Doctor of Juridical Science (SJD) degree for students with an LL.M who want to pursue a career in legal academia.

The School of Law also allows students to pair their Juris Doctor degree with a master’s from another program. Acceptance to both programs is required and the School of Law reduces the credits required for graduation to 75 credits but both programs must be completed before either degree is awarded. Duke Law also has a 4 year established program with the Duke Divinity School. The program requires a one year residence at both programs before the final two years which are arranged as needed.

Most Duke Law School graduates find employment within 10 months of graduation with the majority (over 90%) accepting positions that require admission to the bar. Despite its location in North Carolina, over 50% of graduates accept positions in the Northeast or the Mid-Atlantic regions. Less than 10% of graduates remain in North Carolina while over over 30% take jobs in New York. While the majority of its graduates work for large law firms (52%), Duke Law has a long history of judicial clerkships with over 30% of their graduates clerking for the Federal or State bench.

Duke School of Law offers over 25 experiential courses to help students apply their coursework to the real world practice of law. The Duke Law campus has an entire wing that houses their legal clinic which operates as a public interest law firm with numerous practice areas. In the clinic, students work under the supervision of licensed faculty to advise and advocate for real clients. In addition to the clinical offerings, Duke Law students can also receive credit for externships with government or public interest lawyers that compliment their education.

Duke Law School requires students to study in residence at the University. However, certain joint programs or courses in other departments may have options for distance learning.

At Duke University School of Law, students are fully immersed in the unique culture of Duke University. The Law School building sits a short distance from the football stadium and the legendary Cameron Indoor Stadium where the Duke Blue Devils basketballs teams draw sell out crowds each season. The Law School itself has a diverse set of student organizations and events which celebrate the rich diversity of the Duke Law student body. Students attend classes in a modern facility finished in 2008 which offers a multitude of technology and student spaces. Duke Law also publishes 8 student run journals.

Durham is one of the most progressive cities in the state of North Carolina with a wide range of opportunities to experience art, cuisine, and outdoor recreation. The Durham Performing Arts Center hosts touring shows while nearby Durham Bulls stadium is home to minor league baseball. Durham has been called the “tastiest” town in the South by Southern Living magazine and boasts an eclectic mix of excellent food and dining options. Most Duke Law students find ample housing options around the city as well as night life around campus and in the downtown community.

Nicholas School of the Environment 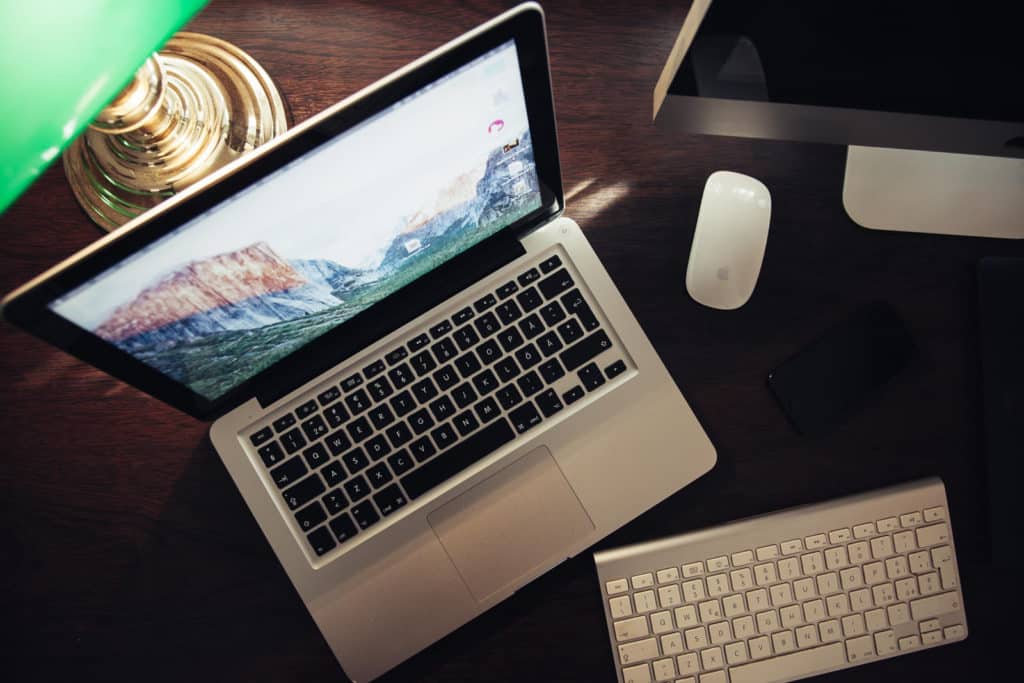