The mission of University of Central Missouri is to transform “students into lifelong learners, dedicated to service, with the knowledge, skills and confidence to succeed and lead in the region, state, nation and world.” The University is accredited by the North Central Association of Colleges and Schools and has been so since 1915.

University of Central Missouri has a total enrollment figure of well over 14,000, including more than 10,000 undergraduate students. Representatives from nearly all 50 states and more than 60 countries make up the student body, though more than 85% of students are Missouri residents. Student housing is offered through more than a dozen residence halls, each of which are no more than a six minute walk away from the University’s classroom buildings and recreational facilities. Each room in the University’s residence halls have a fiber-optic Internet link, cable TV hookup capabilities, and local telephone service – parking also comes with each room. Options for suites, special-interest housing programs and university apartments are also available.

University of Central Missouri recognizes more than 200 active clubs and student organizations as well as over 60 intramural and club sports and nearly two dozen Greek organizations. As an NCAA Division II school, University of Central Missouri fields more than 15 varsity teams, nicknamed “Mules and Jennies”, and is a member of the Mid-America Intercollegiate Athletic Association. 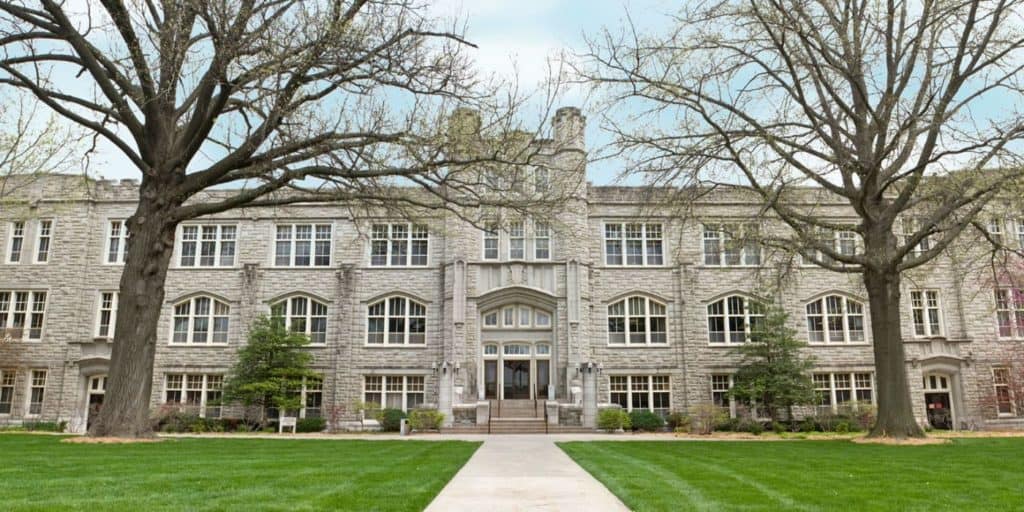