Northern Kentucky University is a public, four-year institution located in Highland Heights, Kentucky, within the Cincinnati metropolitan area. Formally established as an independent school in 1968, Northern Kentucky University began as an extension campus for the University of Kentucky (UK) in 1948. After 20 years o operation as an extension center for the UK, the school became an autonomous four-year college known as the Northern Kentucky State College (NKSC) with Dr. W. Frank Steely serving as the college’s first president in 1970. Shortly after, the Salmon P. Chase College of Law, a previously independent law school from Cincinnati, merged with the NKSC, causing it to expand and a year later in 1972, the main campus moved from its original location in Covington, KY to Highland Heights were it remains today. NKSC’s first bachelor’s degrees were awarded in 1973 and by 1976 the college had achieved university status.

More than 75 bachelor’s degrees are offered at Northern Kentucky University, with the most popular programs being Organizational Leadership, Elementary Education, Communication Studies, and Accounting. The University also offers nearly two dozen graduate programs, and several doctoral programs, including Juris Doctor, Doctor of Education in Educational Leadership, and Doctor of Nursing Practice. All of Northern Kentucky University’s classes are taught by either full-time or part-time faculty – no graduate students assist in the teaching.

More than 200 student-led clubs and organizations exist on campus, catering to a wide range of interests. Competing at the NCAA Division I-AAA level, Northern Kentucky University boasts more than a dozen varsity sports teams. The University’s Athletic Department is a member of the Horizon League Conference. 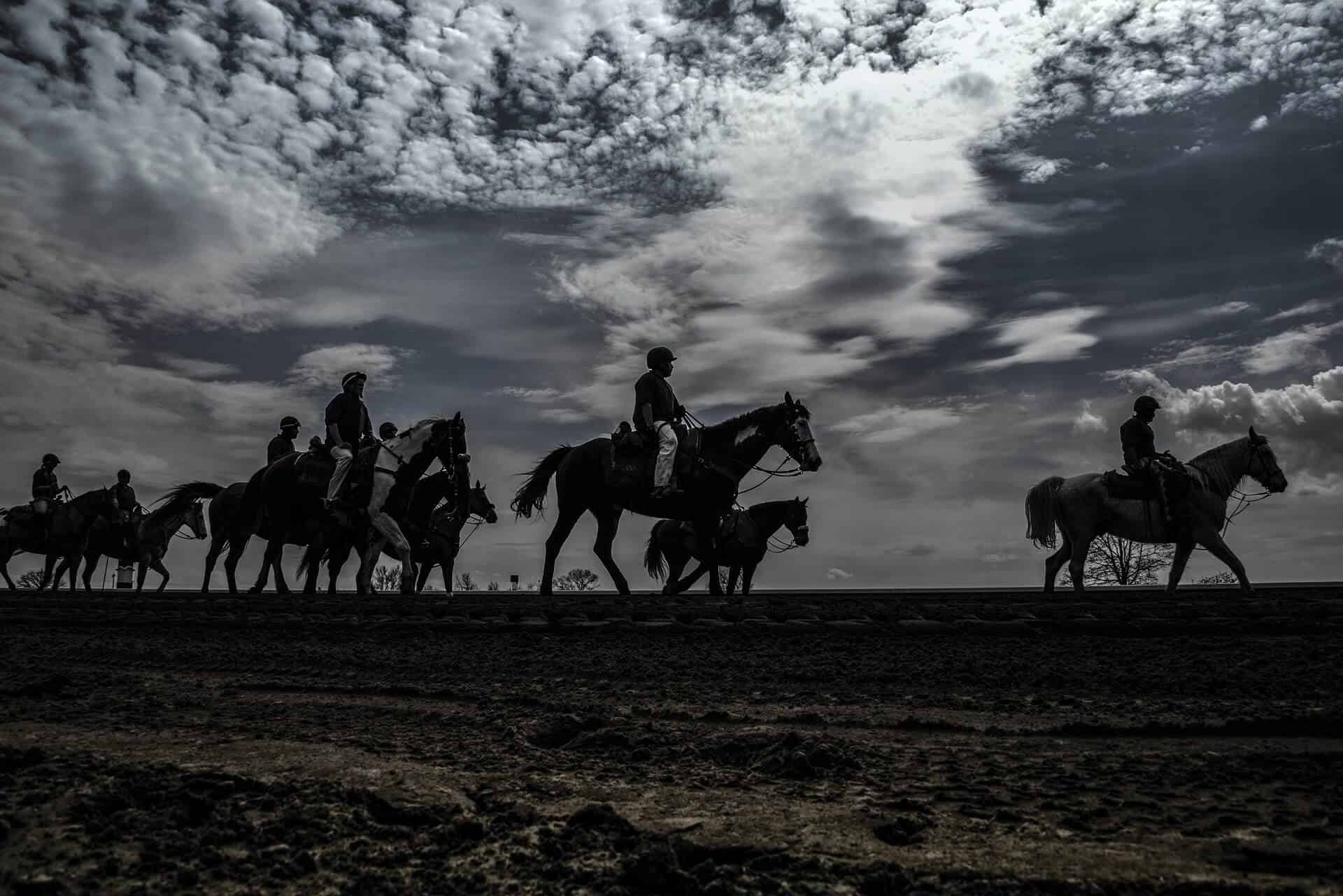