Founded in 1926, Embry-Riddle Aeronautical University is one of the most unique higher education institutions in the US. Originally, ERAU was a pilot’s training program at the Lunken Airport in Cincinnati, OH, one of the earliest schools of its kind in the world. By 1939, Embry-Riddle had outgrown Lunken and moved to Miami, FL, due to a partnership with the University of Miami, and the university finally settled into their residential campus in Daytona Beach during the air travel boom of the 1960s. Today, Embry-Riddle is the largest and most prestigious aviation, aeronautics, and aerospace college in the world, and equally well-known for their excellent online programs in business, engineering, and other professional fields.

Embry-Riddle’s history is rooted in aviation, but the Embry-Riddle of the 21st century offers far more, with more than 40 different degree programs in areas ranging from business and security to engineering and computer science. While ERAU is ranked the #12 regional university in the South by U.S. News & World Report, numerous individual programs (including business and engineering) are ranked among the very best programs nationally by U.S. News, Forbes, the Princeton Review, and other publications. With two residential campuses – the main campus in Daytona Beach, and one in Prescott, AZ – Embry-Riddle has the east and the west covered.

Embry-Riddle also stands as a major private research university, in aeronautics and aerospace, of course, but also in related areas such as robotics, unmanned systems, sustainable energy, and human factors. The Aerospace Research and Technology Park, connected to the Daytona Beach campus, is encouraging the development of partnerships with private industry throughout Florida, and ERAU has recently begun supporting local entrepreneurship with an incubator program, in partnership with the nonprofit FireSpring Fund. Embry-Riddle has also emerged as one of the nation’s leading online educators, with top-tier online degree programs in a wide variety of fields, particularly in business.

Embry-Riddle is a highly diverse university, with a large international student population (including many students from India and China), and a wide range of ages. More than 31,000 students are enrolled, between two physical campuses and Embry-Riddle Worldwide, and all 50 states are represented, along with 107 countries. Because of ERAU’s emphasis on graduate and online education, Embry-Riddle students include traditional-aged undergraduates, working adults, credential-earning professionals, and many others; the average age for on-campus students is 26, while the average online student is 33. Less than a third of students are women, a number ERAU has been working to raise in the last decade with the Women’s & Diversity Center and groups like the Women’s Ambassador Program and the Society of Women Engineers. Embry-Riddle is also known for excellent support for military veterans and active-duty personnel.

Student life at Embry-Riddle’s two residential campuses is much more like the traditional college experience than the online experience; Prescott, AZ, gets more than 300 days of sunshine, while Daytona Beach, FL, has the beach, the sun, and 70-degree winters. As in other colleges, there are numerous student-led organizations, from honor societies to entertainment and recreation, to choose from. In recent years Embry-Riddle’s athletic teams have joined the NCAA Division II, with 17 varsity teams competing in basketball, soccer, volleyball, and more. 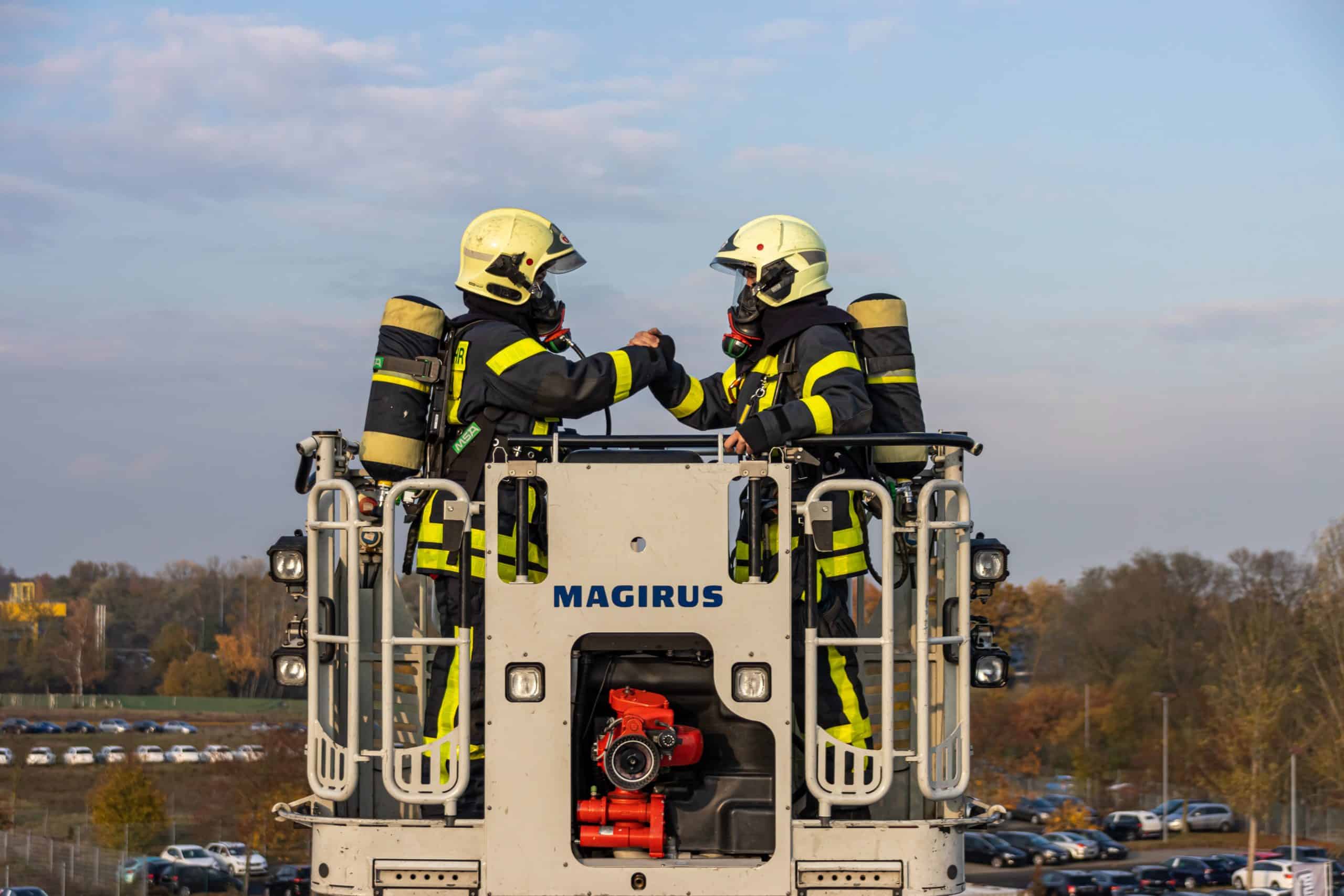 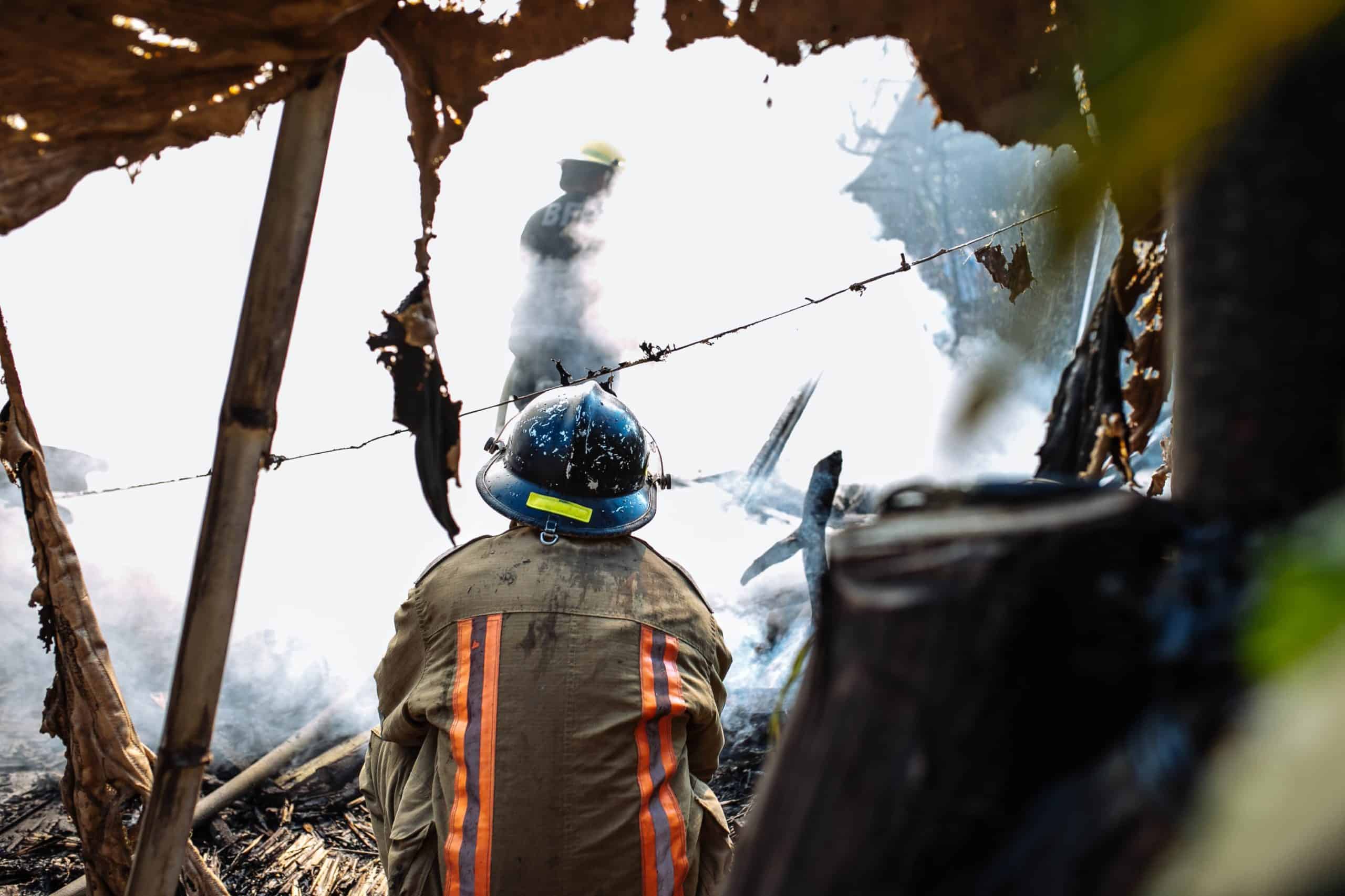 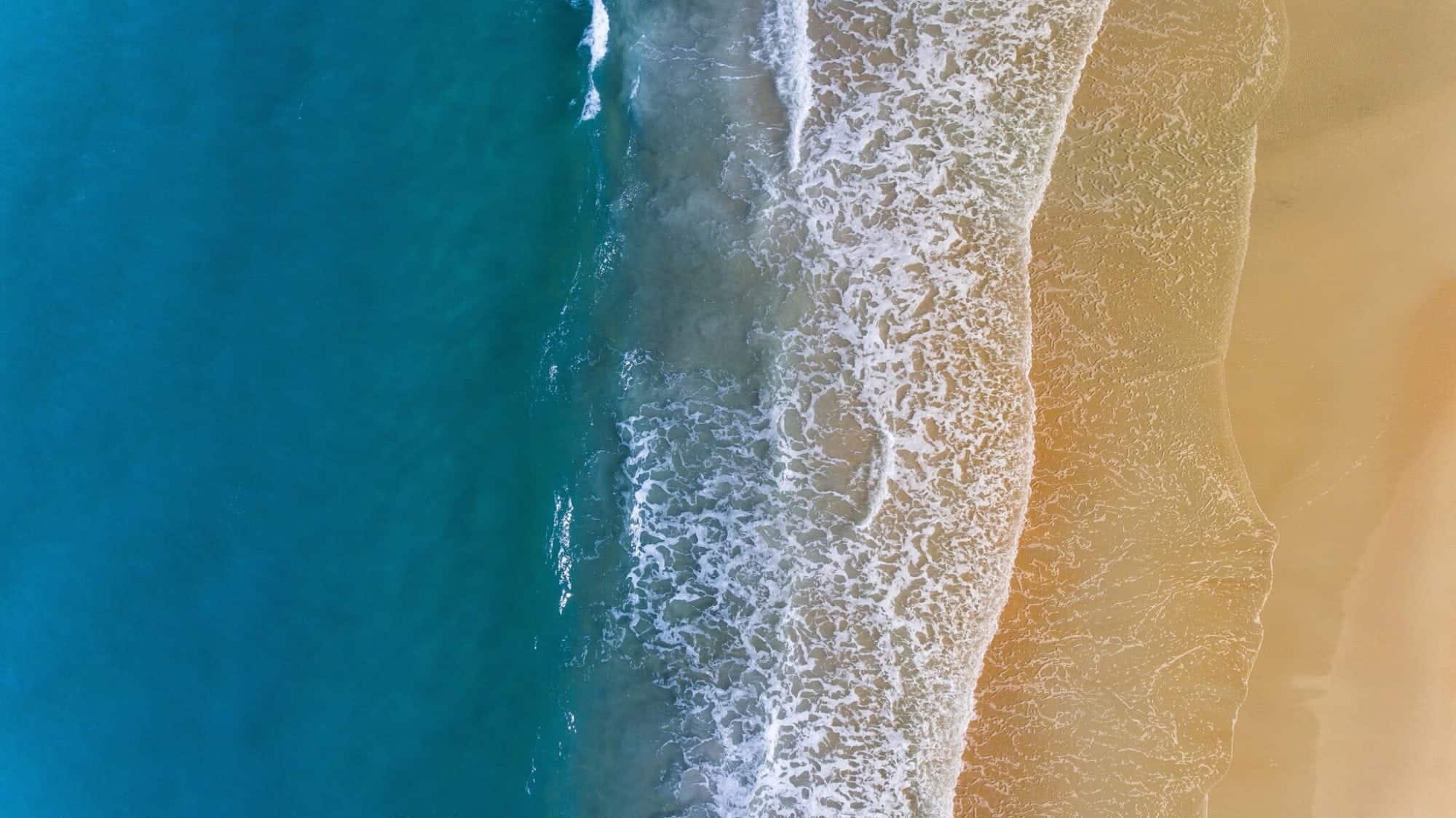 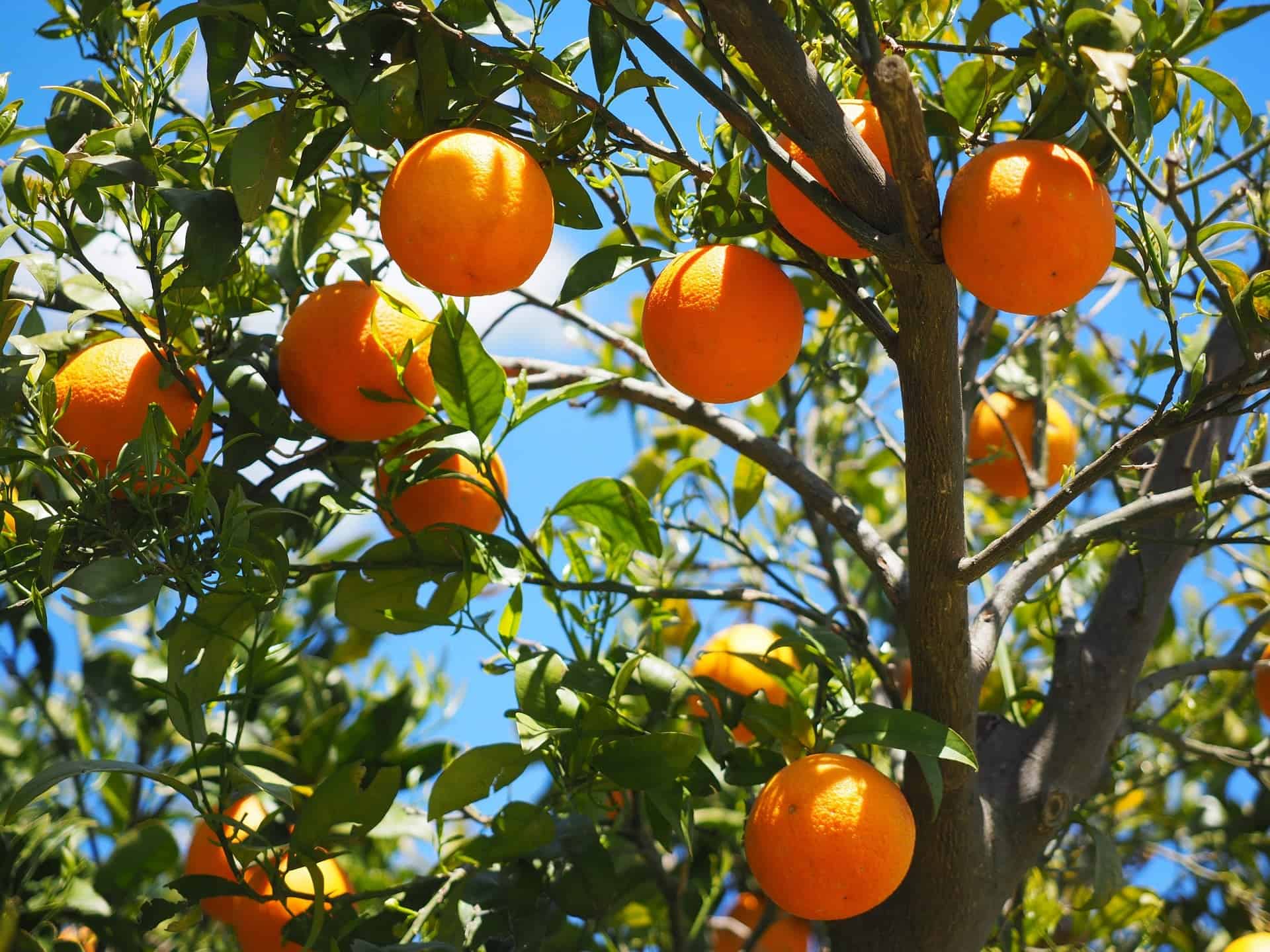