Drury University is a private, residential, liberal arts college located in Springfield, Missouri on a 90 acre campus. Affiliated with the United Church of Christ Christian Church (Disciples of Christ), Drury University has received a number of notable honors and recognitions, including being named the #1 Best in the Midwest by US News & World Report, one of the top 100 Best Value Private Universities by Kiplinger’s Personal Finance, and one of the top “green” colleges by The Princeton Review. Drury University was established in 1873 as Springfield College by Congregational home missionaries who felt the need to organize a liberal arts college, reminiscent of those in the North. In 2008 the school formally adopted its new name, Drury University, in recognition of growth in its role as an institute of higher education.

Drury University offers more than 45 undergraduate majors and nearly 40 minors along with graduate-level programs including: MA in Communication; MA in Studio Art & Theory; Master in Education; and Master in Nonprofit & Civic Leadership. In addition, numerous online programs are also offered, ranging from associate degrees to graduate-level degrees and certificates. A variety of study abroad programs are offered at Drury University, including an ongoing program with the Drury Center in Greece as well as partnerships with institutions in countries around the globe.

Drury University has a total enrollment figure of nearly 4,500 students, including nearly 4,000 undergraduates. International students make up more than 10% of the student population, hailing from more than 50 foreign countries; the male to female ratio is split approximately 45% to 55%, respectively. Students are offered on-campus housing in one of the University’s several residence halls and apartment-style housing, with options including fraternity houses, Honors house, Living Learning Communities, and more. 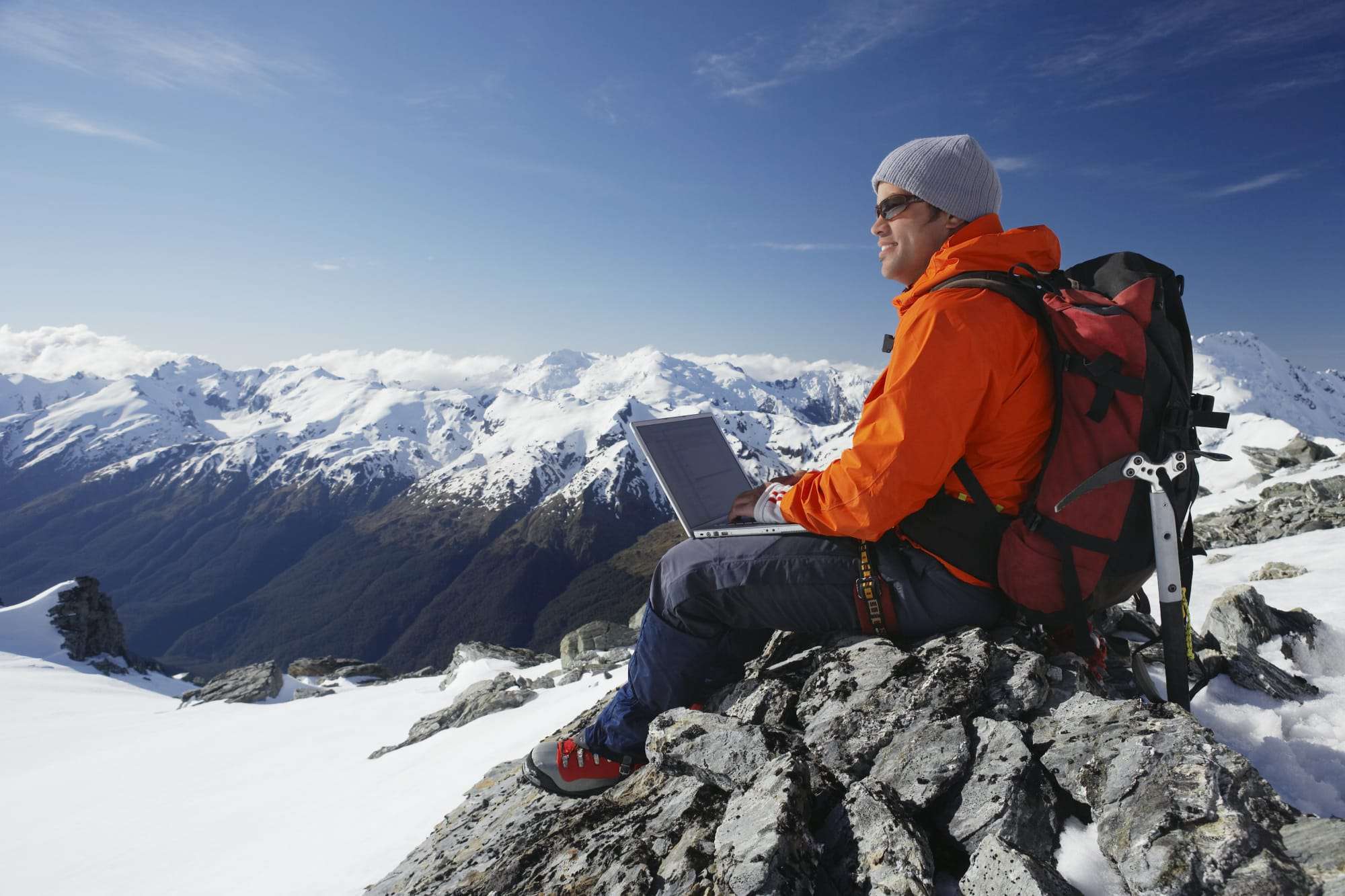