American University, a private 4-year school, is located in the NW quadrant of Washington DC, not far from the Potomac River and near Glover-Archbold Park. Founded in 1893, AU maintains affiliation with the Methodist Church. The university covers 2 separate campuses less than a mile apart from each other. The main campus features the majority of activity and Tenly Campus (the former Immaculata College campus) has residence halls and administration buildings. The 84 acre campus features architecture that fits with the city, a blend of regal marble buildings, modern and contemporary styles as well. In AU history, the main campus was used by the US military for training and testing grounds during WWI, including development and testing of camouflage. AU alumni include many noted politicians and journalists including former senator Robert Byrd, Fox’s Neil Cavuto and actress Goldie Hawn.

American University is accredited by the Middle States Commission on Higher Education and offers Bachelor’s Degrees, posy-baccalaureate Certificates, Master’s Degrees and Doctorates in a broad range of fields. The university is comprised of seven divisions, considered colleges or schools: College of Arts and Sciences, Kogod School of Business, School of Communication, School of International Service, School of Public Affairs, School of Professional & Extended Studies and Washington College of Law. Noted for Psychology, Music and Teacher Education programs, the largest programs on campus are in Social Sciences and Business. AU also features a robust and popular internship program, including the reciprocal “Washington Semester.” Per the Statement of Common Purpose, “The place of American University among major universities with first-rate faculties and academic programs grounded in the arts and sciences is secured by its enduring commitment to uncompromising quality in the education of its students. But its distinctive feature, unique in higher education, is its capacity as a national and international university to turn ideas into action and action into service by emphasizing the arts and sciences, then connecting them to the issues of contemporary public affairs writ large, notably in the areas of government, communication, business, law, and international service.”

There are over 7700 undergraduate students enrolled in American University, many living on campus in one of over a dozen residence halls (ranging from dormitory to apartments). AU offers over 200 clubs and student organizations, including intramurals and club sports. For the varsity athlete, the American red and blue Eagles, led by Clawed the Eagle, field teams in 8 sports and participate in NCAA Division I-AAA competition. The university also has a very busy and active Student Union Board which organizes the many events held on campus each year. Students understand the stated Commitments of the university: interdisciplinary inquiry: transcending traditional boundaries among academic disciplines and between administrative units; international understanding: reflected in curriculum, study abroad and internship programs and the regular presence of world leaders on campus; interactive teaching; research and creative endeavors consistent with its distinctive mission, generating new knowledge beneficial to society; and practical application of knowledge through experiential learning, taking full advantage of the resources of the Washington, D.C., metropolitan area. The central commitment of American University is to the development of thoughtful, responsible human beings in the context of a challenging yet supportive academic community. 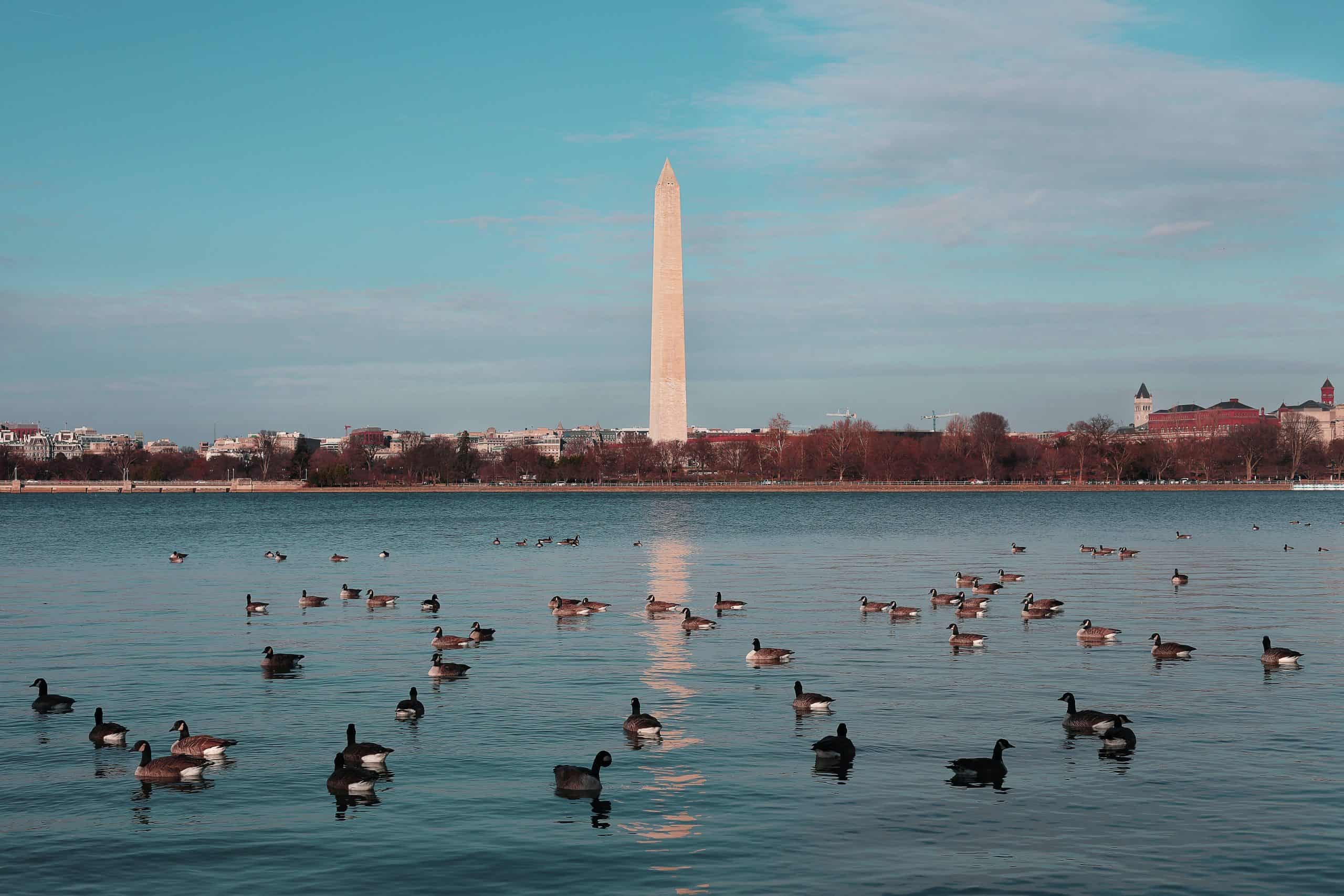