U.S. News & World Report’s (USNWR) Best Colleges Rankings are the most influential college rankings in the world, as well as the most controversial. In addition to providing trusted guidance to many of the best and brightest students around the globe, they are known to determine policy decisions of some colleges and universities looking to improve their rank. See where the rankings come from and how they work so you can decided their value for yourself.

Established in 1948, U.S. News & World Report began as a U.S. news magazine focused on politics, economics, health and education. Its major competitors were Time and Newsweek.

Called “the granddaddy of college rankings,” U.S. News & World Report first published rankings of American colleges in 1983. Its Best Colleges Rankings are now the most widely recognized and influential college ranking in the world. The Best Colleges Ranking web page receives over 2 million hits per week. A study published by Harvard Business School showed that a one-rank improvement increases applications to a college by one percent.

Robert Morse is the director of data research for U.S. News & World Report and the one responsible for developing the methodologies and surveys for rankings. Morse has an MBA from Michigan State University and worked for E.F. Hutton and the U.S. Treasury Department before his involvement with the rankings in 1987. He runs the blog Morse Code, which provides updates and commentary on the U.S. News & World Report Rankings and frequently responds to criticisms of the rankings.

How the Rankings Work

The main ranking sort schools into four different categories based on the school’s mission as classified by the Carnegie Foundation for the Advancement of Teaching’s Basic Classification: National Universities, National Liberal Arts Colleges, Regional Universities, and Regional Colleges. Rankings for each category have slightly different methodologies.

Data is gathered from each school on up to 16 different indicators of academic excellence. Each factor is weighted differently based on the editors’ judgments regarding the relative importance of each one. The schools in each category are ranked according to their weighted composite scores.

The sixteen indicators measured are grouped under seven major categories:

Each school’s ranking is determined by the weighted sum of all its scores for each factor. The top school in each category is scaled up to 100 and then the scores of all the other schools in the category are calculated as a proportion of that top score. Final scores are rounded to the nearest whole number and then ranked in descending order. Tied schools are listed in alphabetical order.

The most commonly cited positive qualities of the USNWR rankings:

The most common criticisms of the USNWR rankings: 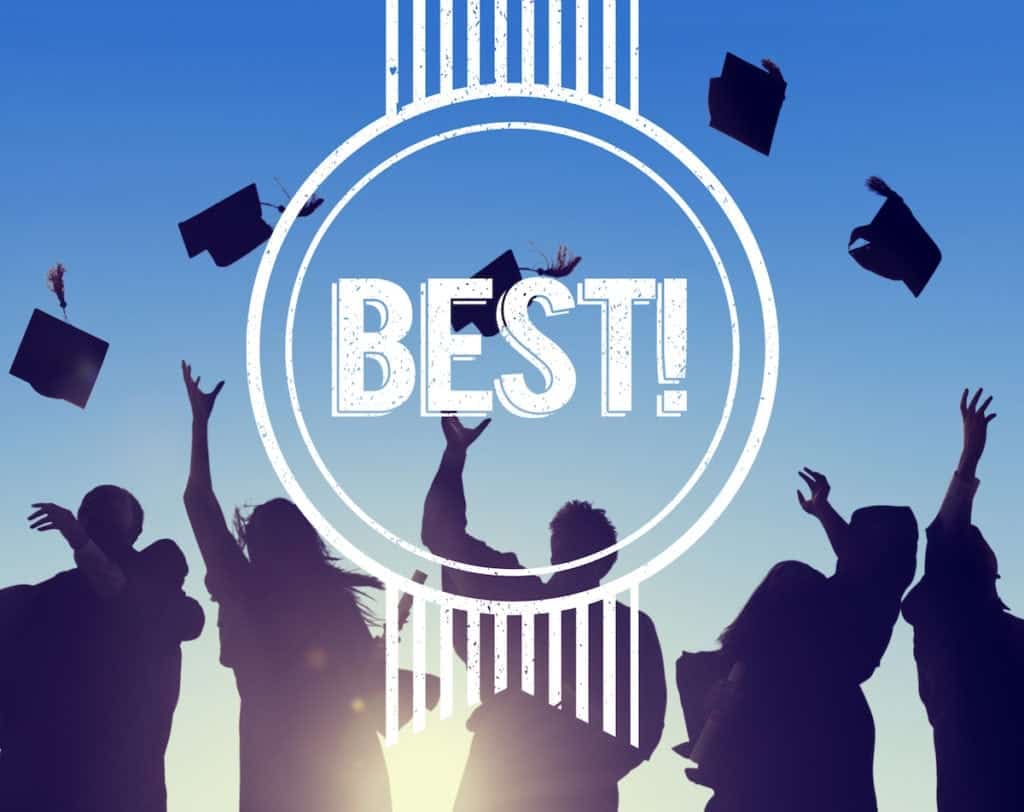