College Consensus has a comprehensive collection of the best online test prep services for the most popular standardized tests:

What are the Most Common Standardized Tests?

Each of these standardized exams is discussed below.

The American College Testing (ACT) exam is a standardized test that is used by most college admission boards throughout the United States and Canada. Since the late 1950s, millions of students have taken the American College Testing exam annually, which is administered by the nonprofit organizations known under the same name. The ACT exam is designed to assess aptitude and competency in four basic academic skill areas – reading, math, English, and science reasoning.

The College Level Exam Program (CLEP) is a set of tests that evaluate a test-taker’s knowledge in more than 35 area. The purpose of the CLEP is to determine if a student already has the knowledge or aptitude in a certain subject to grant college credit. The College Level Exam Program exams are designed to assist students who have prior knowledge in a college-level course who wish to earn their degree more efficiently with the least amount of out of pocket costs. It is noted that most universities and colleges set forth their own minimum scores in determining who may receive college credit when applying to its school. .

The General Educational Development (GED) Examinations provide students with a set of exams that allow these students to demonstrate whether their academic skills are equal to that of the standard high school graduate. Those who pass the GED are issued a high school equivalency diploma, which can be used when applying for a job or to gain entrance into the military. The General Educational Development testing is done online at many testing centers in each state. Some of the best college test prep companies offer unconditional moneyback guarantees for GED study programs.

The Graduate Management Admission Test – The GMAT – assesses a test taker’s critical thinking skills by evaluating their competency in basic algebra, geometry, arithmetic, grammar, and data analysis. This computer adaptive examination is typically used to determine if a student meets the application requirements for an MBA – a Master of Business Administration degree program. Many graduate business schools through the world use the Graduate Management Admission Test score as an admissions criterion.

The Law School Admission Test (LSAT) is the only exam that is accepted by law schools that have received accreditation by the ABA – the American Bar Association (in Canada – all Common Law schools) to qualify for admission. The Law School Admission Test is organized into five areas – Reading Comprehension, Logical Reasoning (2 sections), Analytical Reasoning, and a variable reasoning section that is left unscored. Finally, a test-taker is asked to submit a writing sample at the end of the exam.

The Medical College Admission Test (MCAT) is a computerized exam that is given to potential medical school students vying for admission to a healthcare or medical degree program. The Medical College Admission Test assesses a test-taker’s competency in the biological & physical sciences, verbal reasoning, and the test taker’s writing aptitude. The MCAT test is generally required for students interested in a career in allopathic, podiatric, pre-med, or veterinary medicine, among others.

The National Council Licensure Examination (NCLEX-RN) is a national exam that allows test takers to determine if they have the skills to begin a career as entry-level nurses. Overall, the NCLEX exam, administered by the National Council of State Boards of Nursing, evaluates how a test taker uses their critical thinking abilities when faced with nursing judgments.

The PRAXIS is a series of certification exams administered by the Educational Testing Service for those interested in becoming public school teachers. More than 75% of U.S. states (and territories) require teachers to take and pass the PRAXIS test to qualify for a teaching position. The PRAXIS I (aka the Pre-Professional Skills Test) includes three separate exams in math, writing, and reading.

The SAT (formerly known as the Scholastic Aptitude Test) is a standardized exam that is primarily used to assess a student’s college readiness. The SAT was first implemented almost 100 years ago and is administered by the College Board. The SAT exam evaluates a test-taker’s skill in Mathematics, Critical Reading, and Writing. The SAT is typically given to juniors and seniors in high school so that their SAT scores are included in their college application.

The Education Testing Service (ETS) administers the Test of English as a Foreign Language (TOEFL), which evaluates non-native English speakers’ ability to speak English. The TOEFL exam is accepted in academic and professional circles. The TOEFL is accepted in more than 140 countries and by more than 10,000 institutions of higher learning. This computerized test measures academic skills in English related to writing, speaking, reading, and listening.

What are the Most Trusted Test Prep Companies?

The most trusted test prep online companies include a variety of education services. Remember, though, the best test prep company will be one of the test prep companies that offer a comprehensive study program that meets YOUR needs and fits your budget.

There are many companies that meet this criterion. These test prep companies include –

Remember to select the best online test prep company that will help you optimize your score on any number of standardized tests. 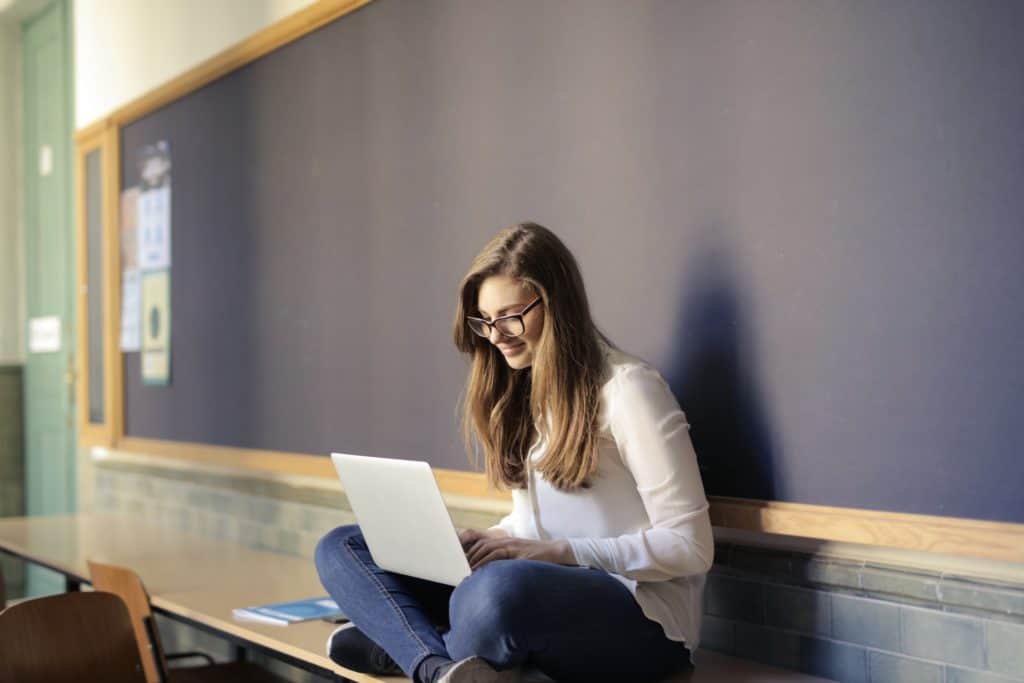