Founded in 1860 by a collaboration between abolitionist Wesleyan Methodists and Congregationalists (two progressive denominations of the era), Wheaton College was not only a forward-thinking institution – it was a station in the Underground Railroad. In the 21st century, Wheaton is a non-denominational, private Christian college in Wheaton, a Chicago suburb. Wheaton places Christian faith and service at the center of its curriculum, student life, and mission, incorporating Christian values and doctrine into every areas. Ranked by U.S. News & World Report as a top national liberal arts college, Wheaton has also been recognized by publications like the Princeton Review as the highest-quality evangelical institution in the nation.

Wheaton offers students the special attention that makes for the liberal arts college’s particular value; with a 12:1 student/faculty ratio, students count on top-notch support and guidance, academically as well as spiritually. The Wheaton curriculum is steeped in the traditional liberal arts, emphasizing broad, transferable knowledge and skills in the arts, humanities, and sciences, linked to Christian values and democracy. All students also take courses in the Bible and theology to deepen their understanding of the tenets of Christian faith.

In recent years, Wheaton has asserted the importance of faith and reason against the objections, in some instances, of politically-motivated alumni and critics. A college that counts both Billy Graham and horror filmmaker Wes Craven among its alumni is certainly likely to contain multitudes. For example, Wheaton’s official endorsement of theistic evolution (evolution guided by God) has put it at odds with both conservatives and liberals, but remains in line with its stated values of intellectual inquiry and belief in the intersection between human reason and divine faith.

In keeping with its abolitionist and progressive history, Wheaton puts a priority on racial reconciliation and diversity, while its evangelical stance makes faith a key part of student life. The Wheaton experience is built around cooperation and living in harmony; students are expected to study the Bible, pray, and worship together, not only in the Wheaton chapel, but throughout the course of their daily life. Wheaton’s openness to intellectual challenge, and commitment to diversity, is designed to prevent a homogenous student body and promote personal and spiritual growth.

Wheaton is home to 2400 undergraduates and around 450 graduate students, with students representing nearly 40 nations and well over 50 denominations. A quarter of Wheaton students belong to a minority group, while 53% of the student body is female. With Wheaton’s emphasis on Christian service and values, community engagement is, of course, a significant part of student life, including a yearly mission in Honduras that began in 1982. 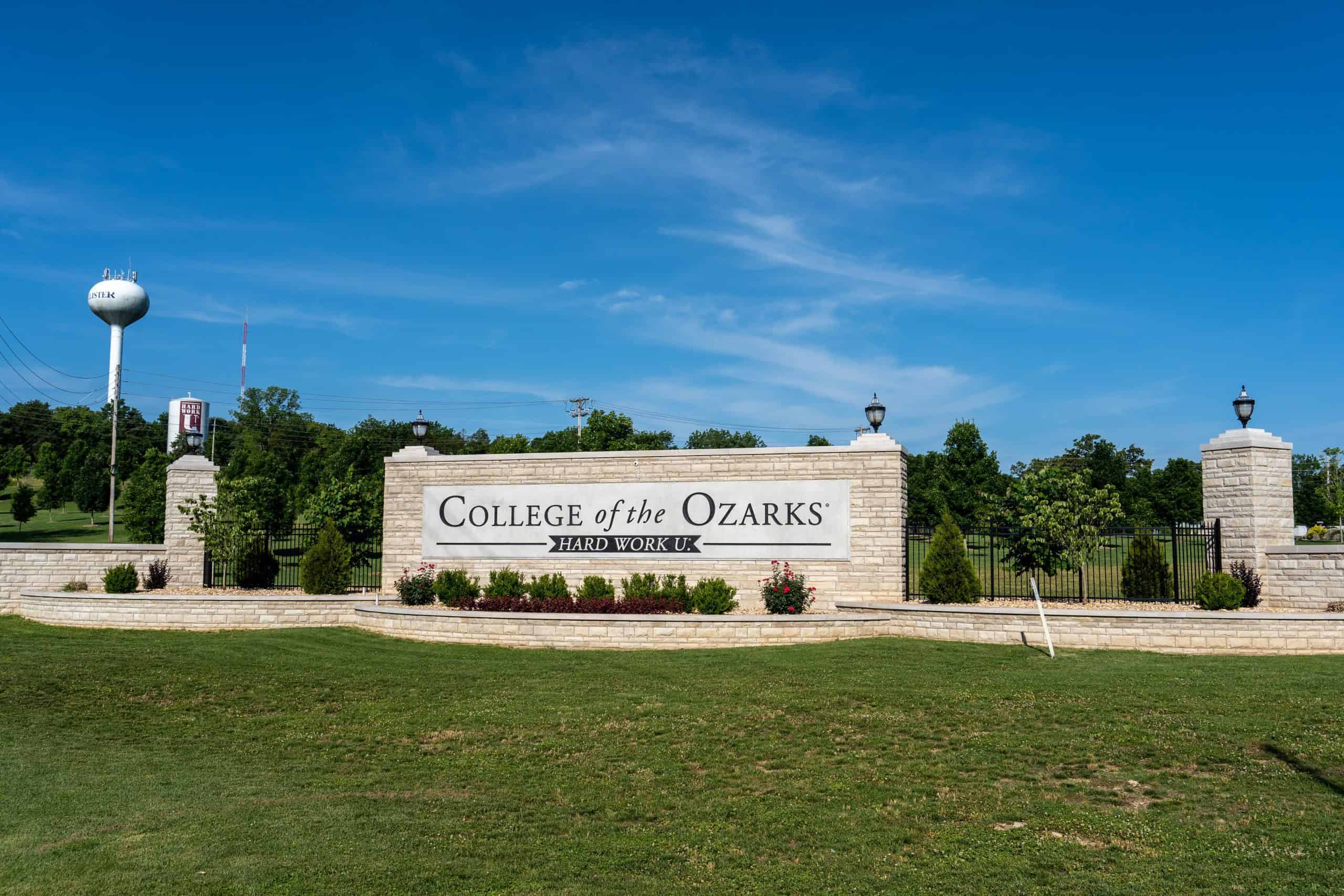