Trinity College, located in Hartford, Connecticut, is a private liberal arts institution and the second-oldest college in Connecticut after Yale University. Located on a beautiful, urban, 100-acre historic campus, Trinity College’s campus features the recently restored Long Walk buildings which are the oldest example of Collegiate Gothic architecture in America. Established in 1823 as Washington College (the name was changed in 1845), Trinity’s mission is to “foster critical thinking, free the mind of parochialism and prejudice, and prepare students to lead examined lives that are personally satisfying, civically responsible, and socially useful.” Trinity College’s alumni include an impressive list of Fulbright and Watson scholars, MacArthur Fellows, and multiple Pulitzer Prize winners.

Accredited by the New England Association of Schools and Colleges since 1929, Trinity College provides an impressive offering of more than 900 courses in nearly 40 majors and over 25 minors. The school grants undergraduate degrees with master’s degree programs offered in at least four areas, including American Studies; English; Public Policy; and Neuroscience. Trinity College also boasts the first-of-its-kind Center for Urban and Global Studies (CUGS), offering curricular opportunities and research programs which allow both students and faculty to work together to “better understand our new global society.”

All of Trinity’s classes are taught by faculty and not graduate students. Trinity is also home to the Raether Library and Information Technology Center, one of the largest libraries in New England with nearly one million books, rare collections, and state-of-the-art media labs. More than 50% of Trinity’s students study abroad or away and the College boasts nearly a dozen study away programs developed by Trinity faculty in locations such as Barcelona, Buenos Aires, Cape Town, New York, Paris, Rome, Shanghai, Trinidad, and Vienna.

Trinity College is home to more than 2,400 students, most of which are undergraduates. Approximately 20% of students identify themselves as students of color and nearly all 50 states and over 60 foreign countries are represented in the student body. More than 90% of undergraduate students choose to live on campus in one of the College’s fully networked residence halls, apartments, or theme houses. Students may choose from multiple campus eateries which cater to all types of dining plus a couple of campus coffee shops which allow students to find a snack in the early morning and late at night. 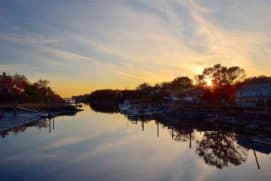 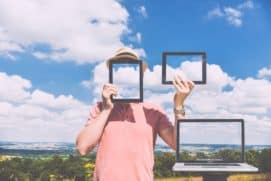