Tennessee Wesleyan University dates back to the Athens Female College founded in 1857 in Athens, TN, and like any institution that old, TWU has seen many stages over a century and a half. One of the earliest coed colleges in the South, the college was renamed in honor of Union General Ulysses S. Grant to attract northern donors, but by 1889 economics forced a merger with Chattanooga University, which allowed the college to survive through the turn of the century. In 1925 Tennessee Wesleyan became an independent college once again, growing over the next 90 years to reach university status in 2016. One of the top 20 regional colleges in the South, according to U.S. News & World Report, Tennessee Wesleyan is known for support and service.

While Tennessee Wesleyan has added enough programs to become a university, it remains a small liberal arts college, with a small student body and a 12:1 student:faculty ratio that provides students with strong mentorship and networking relationships. TWU offers more than 30 undergraduate majors, including BA and BS degrees, as well as BFA , Bachelor of Music Education and aBachelor of Science in Nursing. As a Methodist institution, Tennessee Wesleyan puts Christian faith at the heart of its curriculum, with a strong Wesleyan emphasis on leadership, ethics, and moral responsibility.

In addition to academic programs, TWU has become known for its professional degrees and outreach to nontraditional and diverse students. TWU has articulation agreements with the area community colleges, and offers extensive degree completion programs for adult learners, including an online RN to BSN degree. The university is also particularly known for its community engagement, having earned recognition from the President’s Higher Education Community Service Honor Roll, and students engage in numerous service learning activities.

Tennessee Wesleyan has more than 1000 students, most from Tennessee, but representing as more than two dozen states and even more foreign nations. This small, highly diverse student body includes a wide variety of traditional and nontraditional students, with a small number of on-campus residents and many commuting students. A strong, close-knit student body includes around 20 student-led organizations and several Greek Life groups. TWU’s traditional, park-style campus in downtown Athens gives students access to a small, vibrant city, and proximity to Chattanooga provides job and internship opportunities. The Tennessee Wesleyan Bulldogs compete in the NAIA as part of the Appalachian Athletic Conference, with 20 men’s and women’s varsity sports.
Rankings that feature Tennessee Wesleyan University 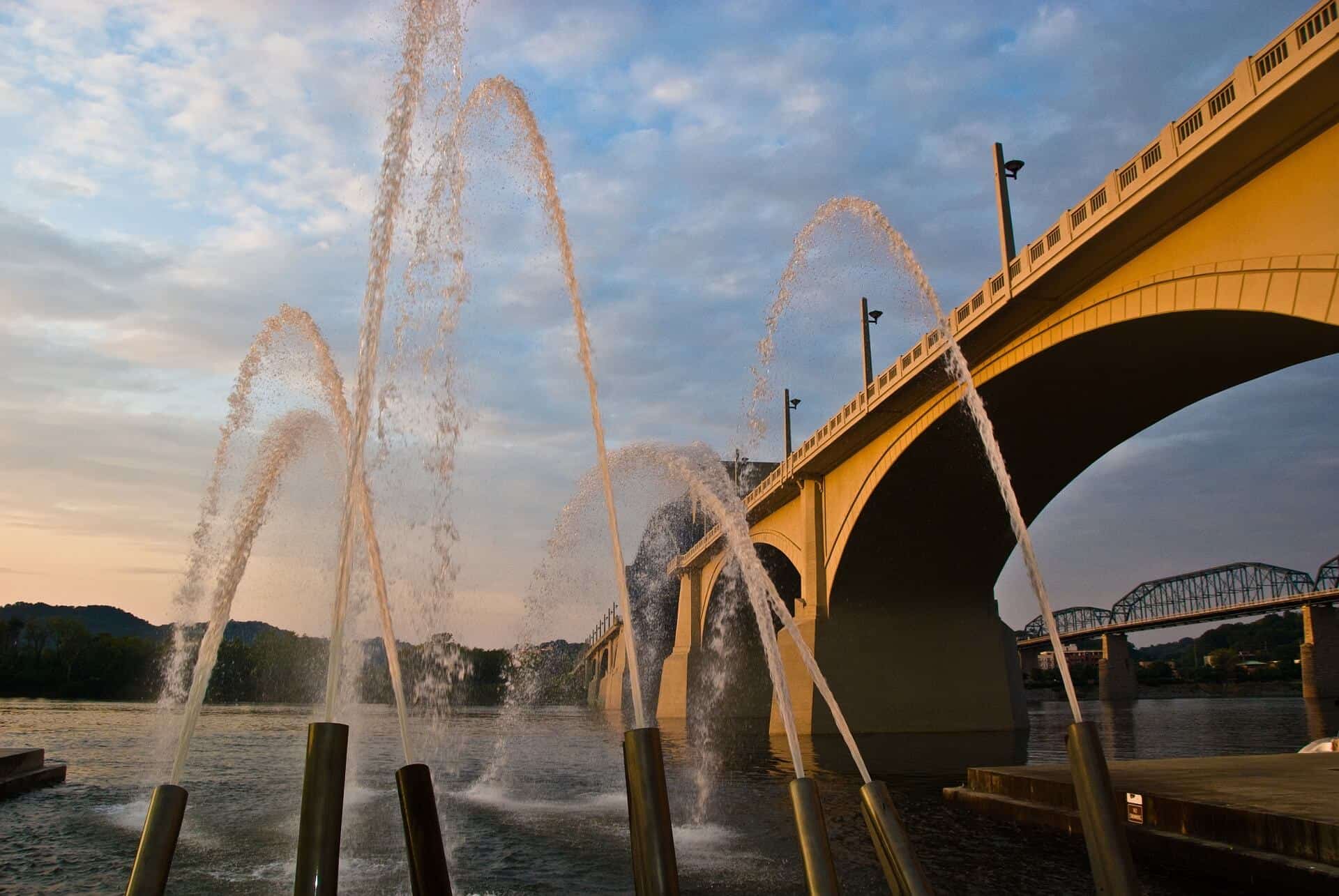