Founded in 1866 by the Disciples of Christ, Milligan College began as the Buffalo Male and Female Institute, a church school located by Buffalo Creek in rural east Tennessee (near Johnson City). Milligan became a college in 1881, intended to prepare ministers for the Christian Church and to educate leaders for the Appalachian region, earning a reputation for academic excellence and outreach to the community. While Milligan narrowly came through the Great Depression, and turned over its campus to the Navy during WWII, the college began a tremendous period of growth and development after the War that continues until this day. Milligan has been named a College of Distinction, and U.S. News & World Report ranks Milligan a top 25 regional college for the South – the top Christian liberal arts college in Tennessee.

Milligan College is a Christian liberal arts college, and those two parts of its character – Christian faith, and liberal arts tradition – shape its curriculum. Christian theology and beliefs underpin all of Milligan’s courses and programs, from the humanities to the sciences, as well as graduate and professional programs. Milligan’s main mission is to craft students into Christian leaders in their careers, homes, and churches. All students take a Core Curriculum devoted to the traditional liberal arts, including an interdisciplinary humanities core and an emphasis on lifelong learning. In all, Milligan offers more than 100 majors, pre-professional programs, and certificates.

In addition to Milligan’s top-ranked undergraduate education, the college has developed a number of excellent graduate programs, as well as adult-education degrees. Graduate students can earn Master of Education, MS in Occupational Therapy, and the MBA, as well as several others. The Emmanuel Christian Seminary – originally founded as an independent seminary that was absorbed by Milligan in 2014 – offers numerous degrees for future ministers, pastors, chaplains, and other clergy, for the Churches of Christ and others; the Master of Divinity, Doctor of Ministry, and other religion degrees are available both on campus and online.

Milligan College is home to around 1200 students, the majority of them undergraduate, and 70% of whom live on-campus. As a Christian college, Milligan maintains a rigorous honor code, but students develop a deep connection to one another and to faculty. Milligan offers more than 40 student-led groups and clubs, from honor societies and professional development organizations to numerous musical ensembles (including an orchestra, string quartet, and jazz combo). Community service is central to Milligan student life, owing to its Christian worldview, and students take part in numerous service opportunities throughout the year, as well as worship and spiritual life activities like the weekly Sunday night Vespers service.

The Milligan College Buffaloes compete in the NAIA in more than 20 varsity sports, including basketball, cross country, soccer, and tennis; they also field a relatively rare cycling team with success at the national level. Competing in the Appalachian Athletic Conference, the Buffaloes have won more than 40 regular-season conference titles in the past decade. Ethics, responsibility, sportsmanship, and a Christian character are requirements for participation on a varsity Buffaloes team. 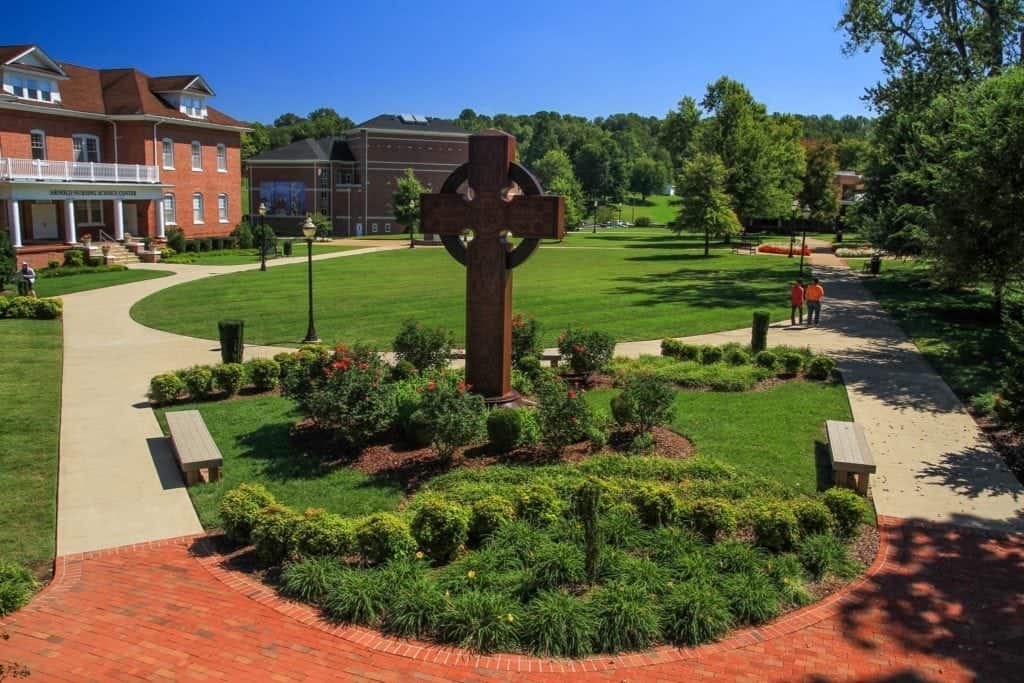