A small, private liberal arts college in McMinnville, OR, Linfield College’s history dates back to 1858, when it was founded by the Oregon Baptist Educational Society. At that time, the McMinnville College was also a high school, and its primary purpose was providing educational opportunity for the pioneers who were settling the new state. Linfield got its name from a 1922 contribution that kept the struggling school alive, and today Linfield is well known as one of U.S. News & World Report’s top colleges – long the #1 regional college in the West, now represented as a national-level liberal arts college.

As a small, liberal arts college, Linfield’s primary mission is providing excellent education, student support, and lifelong learning. While Linfield is no longer a Baptist college, it retains its historic affiliation, and puts spiritual life, conscience, and moral and ethical principles at the center of its traditional liberal arts curriculum. With a low 11:1 student/faculty ratio, Linfield presents ample opportunity for close mentorship and guidance in its undergraduate programs, while making the fundamentals of theory, analysis, critical thinking, and problem-solving a priority in their teaching to build independent, motivated leaders.

Linfield is also known for its adult education and online programs, having helped pioneer adult education in the region beginning in the mid-1970s. Linfield’s non-traditional programs, beginning with night and weekend classes, also led to a model distance education and online education system, which now makes a significant impact for women and minority students who cannot attend on-campus. The Linfield-Good Samaritan School of Nursing, in Portland, is also one of the most important and respected nursing programs in the state, appealing to non-traditional and adult students with an upper-division, transfer-only bachelor’s degree completion program.

Linfield’s McMinnville campus is a traditional liberal arts college, with the young population that generally goes with that status. The average age is 20, with a sizable majority of women and a third of students belonging to a minority group. A quarter of students are first-generation college students. The Portland nursing campus, and Linfield’s online program, however, skew older and more diverse, reflecting the outreach Linfield has made into bringing non-traditional students into their dynamic and innovative modern programs.

Student life at McMinnville revolves around the conventional undergraduate experience – more than 50 clubs and organizations are available in everything from honor societies and professional organizations to special interest clubs. Linfield also has a robust performing arts scene, with more than a dozen music and theater groups. Nineteen varsity teams compete in the NCAA Division III, and Linfield’s football team has more than 60 consecutive winning seasons, the longest winning streak of any football team in any conference. 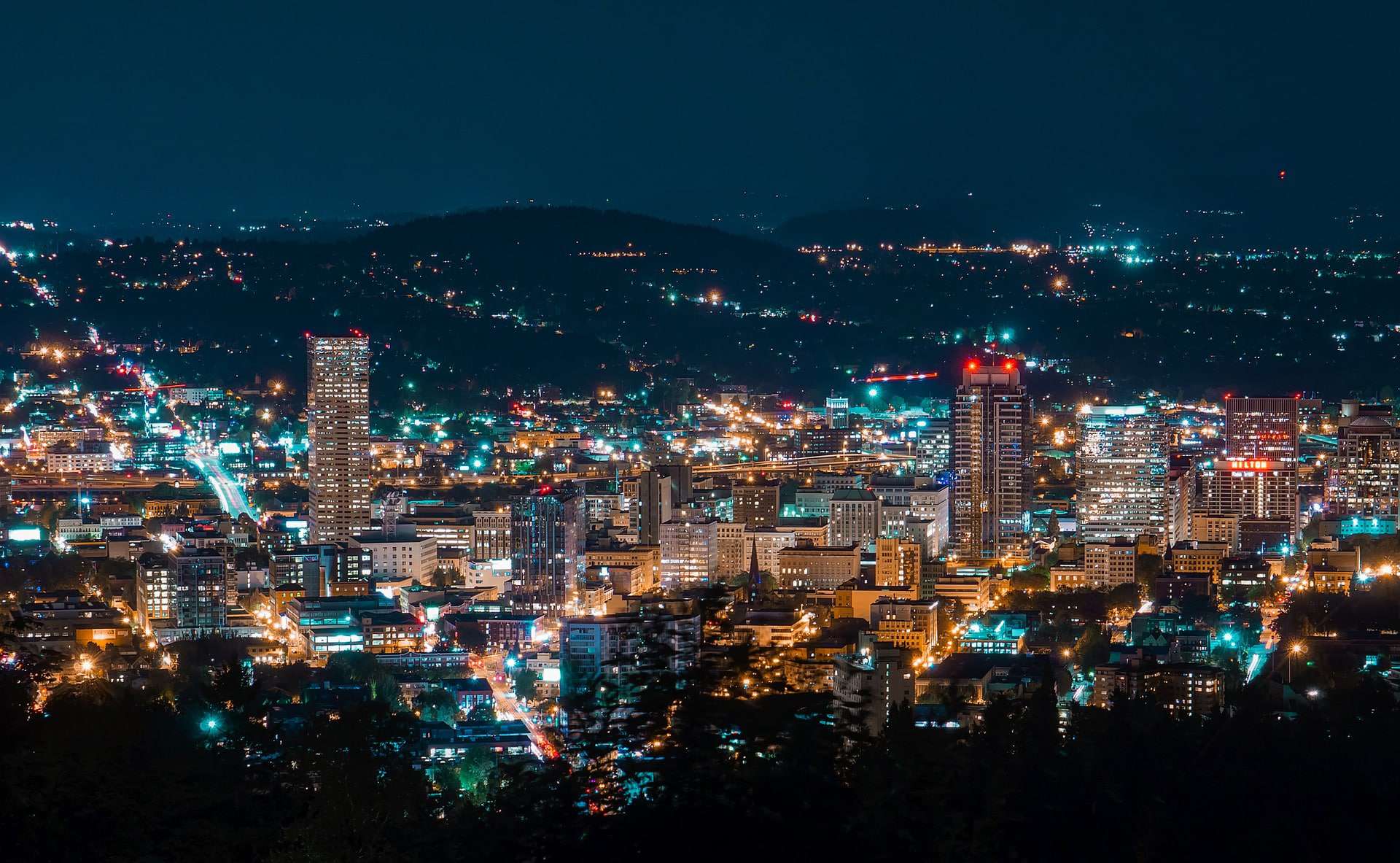