Hartwick College is a private, independent liberal arts college located in Oneonta, New York. Hartwick College’s heritage dates back to 1797 when Hartwick Seminary was founded through the will of John Christopher Hartwick, a Lutheran minister from Germany who came to the Colonies in 1746 for the purpose of leading mission congregations of early settlers along the Hudson and Mohawk rivers. In 1816 the New York State Legislator incorporated the new school as a classical academy and theological seminary. Lutheran leaders decided to add a four-year “college department” to the Seminary in the mid-1920’s and in 1928 Hartwick College opened. Forty years later in 1968, the College left the Lutheran church in an amicable separation and became an independent college.

More than 1,500 students are enrolled at Hartwick College – all of whom are undergraduates. Approximately three-fourths of students are New York State residents, though representatives from more than 25 states and nearly two dozen foreign nations make up Hartwick College’s student body. The male to female ratio at the College is approximately 40% and 60%, respectively, and nearly 20% of students identify themselves as ALANA (African-American, Hispanic, Asian-American, Hawaiian/Pacific Islander, and Native American). 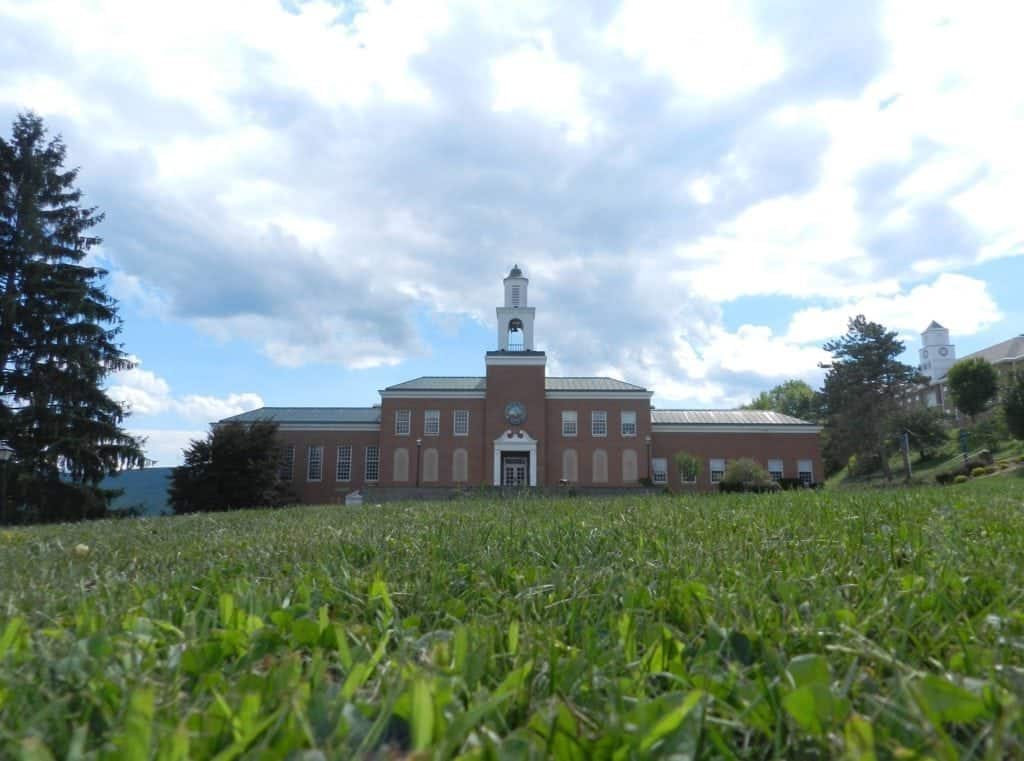