Located in Madison, Wisconsin, Edgewood College is a private, co-educational, Catholic, liberal arts college. Sponsored by the Sinsinawa Dominicans, Edgewood College was established in 1927 as the Edgewood Junior College for women. In the 1940’s the school grew to become a four-year college and by 1970 was officially a co-educational institution. Edgewood College is located in the state capital of Wisconsin, just a few minutes away from the Capital Square in Madison’s West Side near Greenway Station and Highway 12/18 (The Beltline). The second largest city in Wisconsin, Madison has been named one of the best places to live in the United States as well as one of the healthiest. Bicycling is a favorite form of exercise and recreation in the area; many major streets in Madison have designated bike lanes the city boasts one of the most extensive bicycle trail systems in the nation.

Edgewood College is accredited by the North Central Association of Colleges and Schools and has been so since 1958. The school’s mission is to engage “students within a community of learners committed to building a just and compassionate world” and educating “students for meaningful and professional lives of ethical leadership, service and a lifelong search for truth.” Edgewood College is “committed above all to the lifelong search for truth, pursued by men and women of all nationalities and backgrounds.” The College is divided into five main schools of study, including the School of Business, School of Education, the Henry Predolin School of Nursing, School of Integrative Studies, and the School of Arts and Sciences.

More than 60 undergraduate majors and over 40 minors are offered at Edgewood College, along with the option of an individualized program. Adult Accelerated degree programs are also offered as well as several graduate-level programs. Edgewood College encourages students to pursue hands-on experiences in their fields of study and provides opportunity for students to study, volunteer, and participate in internship programs all across Wisconsin and in more than 42 foreign nations.

More than 50 student-led clubs and organizations exist on campus, including social, educational, professional, and service organizations such as Student Government, Campus Activities Board, newspaper and literary magazine, College Ministries, Habitat for Humanity, Black Student Union and many more. Edgewood College’s varsity teams compete at the NCAA Division III level and the school is a member of the Northern Athletics Collegiate Conference (NACC). Varsity sports include basketball, cross country, golf, soccer, tennis, and track as well as men’s baseball and women’s softball and volleyball. 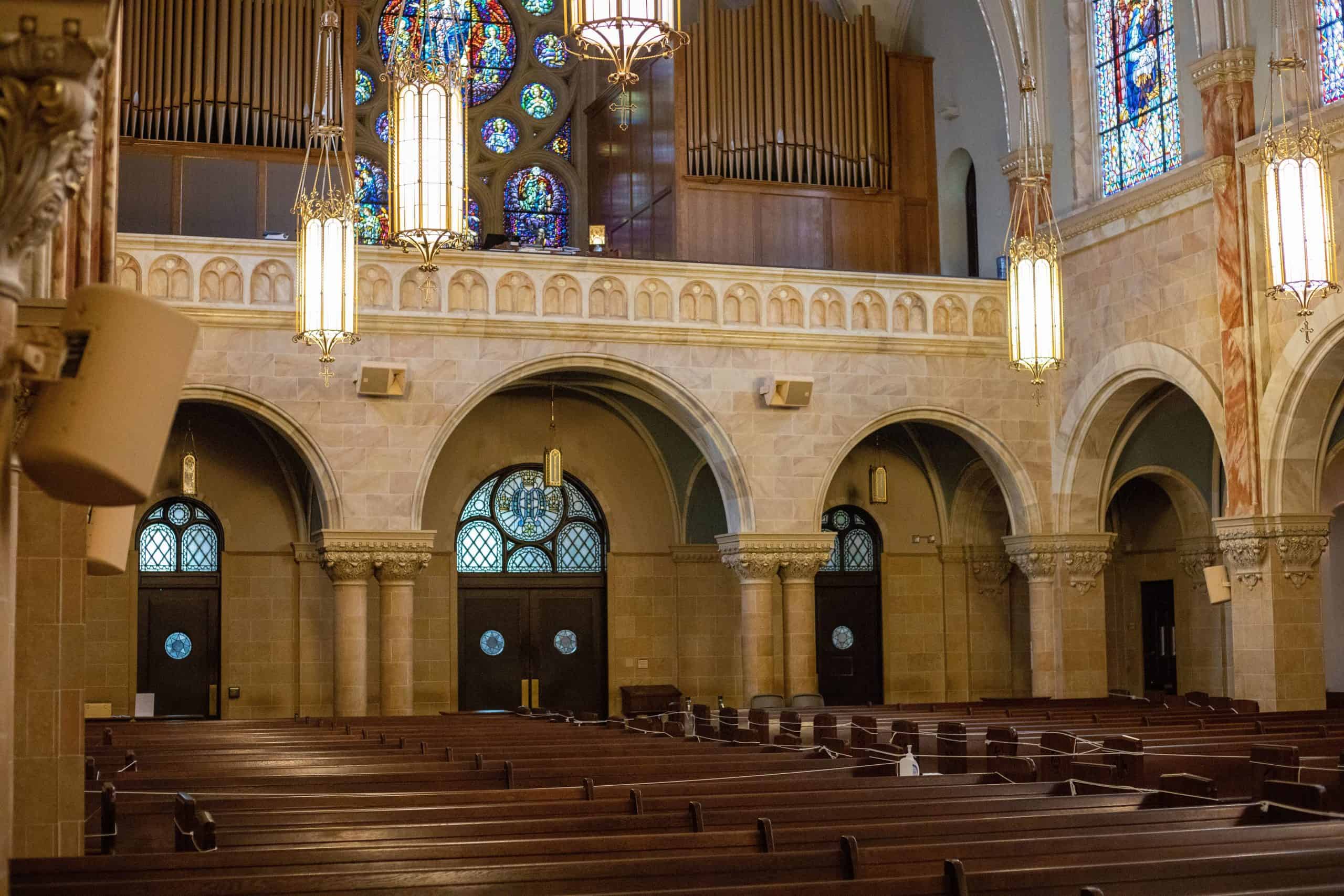 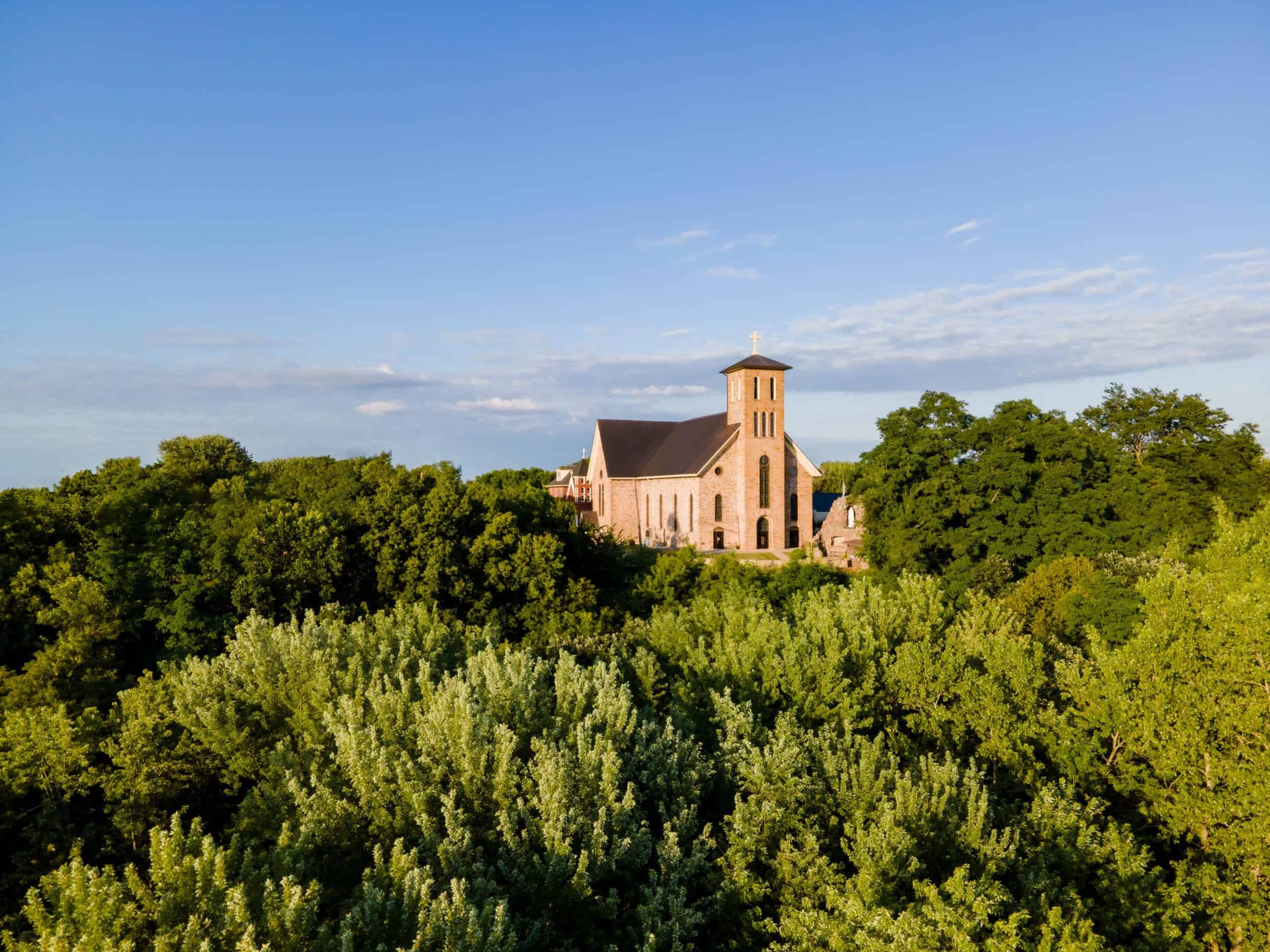