Located in Spartanburg, South Carolina, Converse College is a private liberal arts institution, consisting of a women’s residential undergraduate college with co-educational graduate, distance learning, and adult education programs. Established 1889, Converse was among the first fifteen women’s colleges to be founded in the United States. The school sits on an urban 70 acre campus and the Converse College Historic District which is comprised of eight buildings dated between 1891 and 1915 has been listed on the National Register of Historic Places. Converse boasts a number of notable graduates, including a Pulitzer Prize winner, State Supreme Court Justice, Broadway performers, one of the nation’s top heart researchers, deputy crew commander for Titan IV Rocket launches at Cape Canaveral, and the first female circuit court judge in South Carolina.

Accredited through the Southern Association of Colleges and Schools, Converse offers undergraduate majors in more than two dozen areas, merging liberal arts and career-focused majors. More than half of Converse’s undergraduates choose to double major and students may also create self designed majors. Converse’s graduate degree programs include a Master of Arts, Master of Education, Master of Management, Master of Arts in teaching, Master of Arts in Liberal Studies, and more. At least three online degrees and two low-residency graduate degrees are also offered by the college for non-traditional student’s whose schedules or circumstances require the flexibility and convenience that distance education offers.

All of Converse’s students are given the opportunity to participate in some form of research, independent creative projects, service learning projects, internships, or study travel. The Daniels Center for Leadership and Service links leadership opportunities with service-learning both on and off campus and more than three quarters of students become involved in service projects. Approximately one third of students experience study-travel across six continents and many receive study-travel scholarships.

Approximately 1,400 students are enrolled at Converse, including a little over 800 undergraduates. Students hail from an estimated thirty states and a dozen countries. Undergraduate students are strongly encouraged to live on-campus in one of several residence halls – advantages of on-campus living include access to residence hall staff which consists of Community Advisors, Peer Academic Coaches, Resident Directors, and Assistant Directors of Residential Life. One of Converse’s traditions includes an informal mentoring program known as Big Sis/Lil’ Sis where entering freshmen and transfer students are adopted by a “big sister” within the junior or senior class. At the end of the year, freshmen students band together to show their appreciation and return thanks for kindnesses shown them by their sister-students.

A variety of student clubs and organizations exist on campus, including performance and art clubs, multicultural and religious groups, and academic honor societies. Converse is also the only women’s college in the nation that competes at the NCAA Division II level in nearly a dozen sports, including basketball, cross country, lacrosse, tennis, and volleyball. 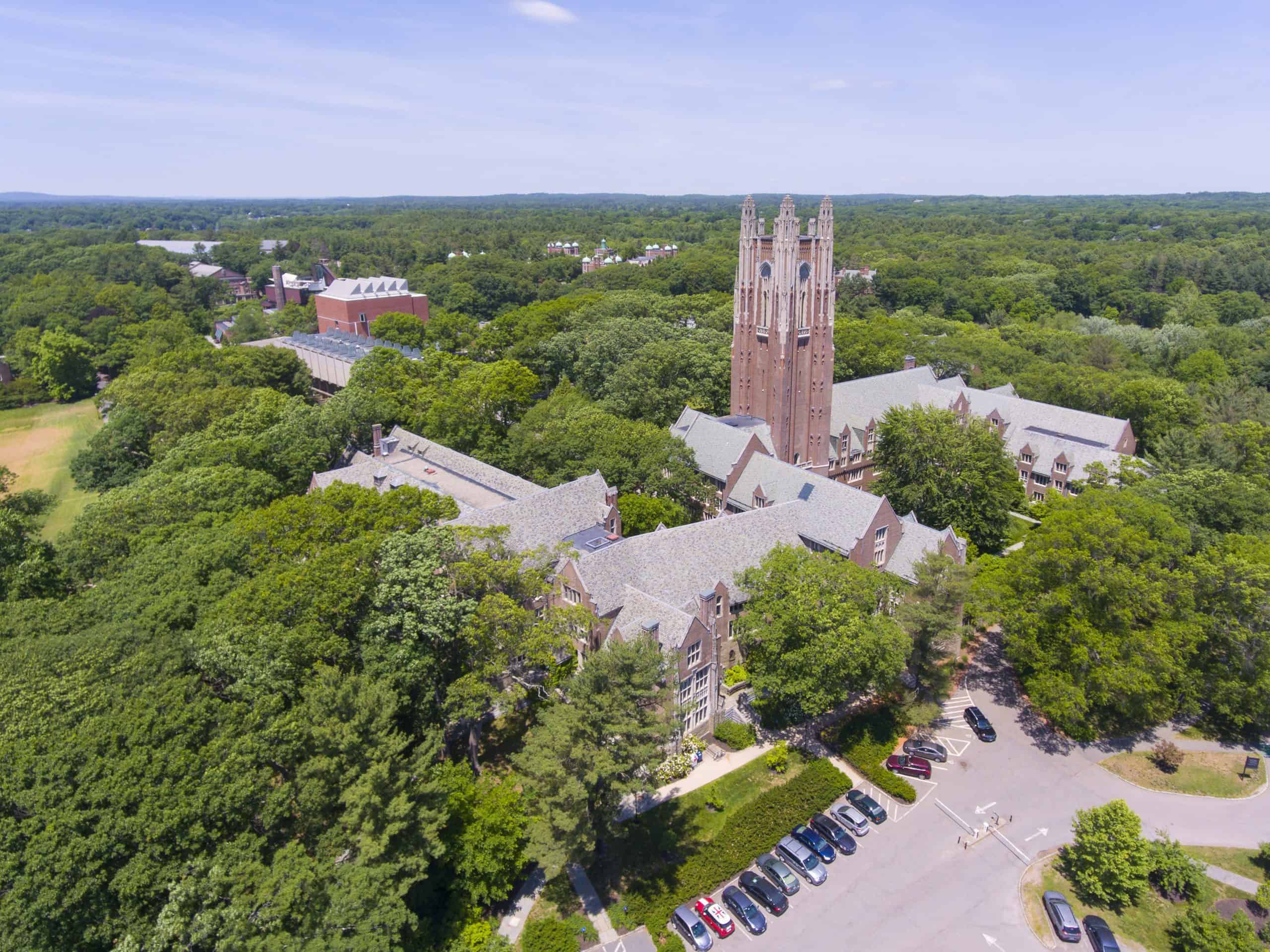 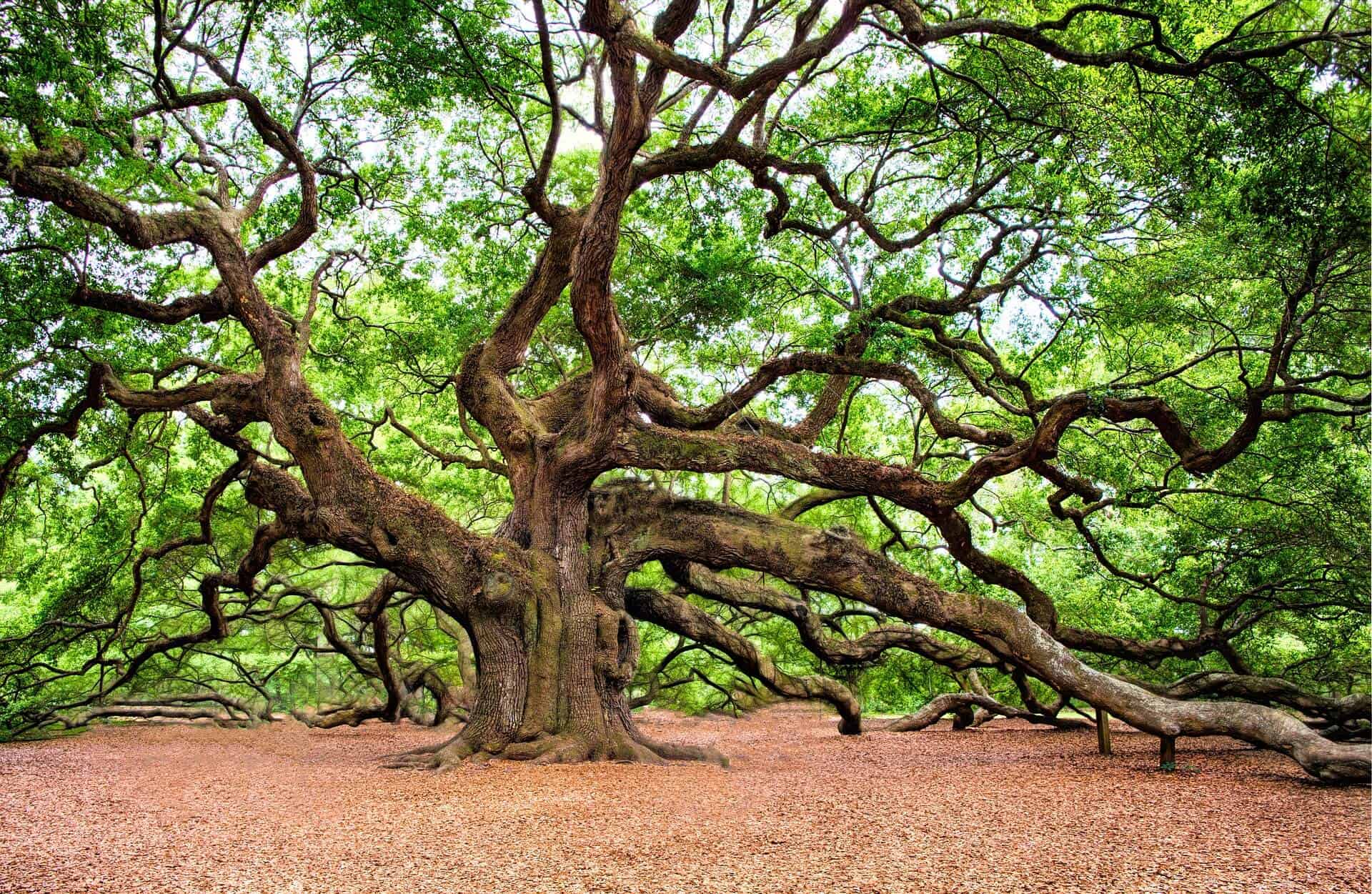