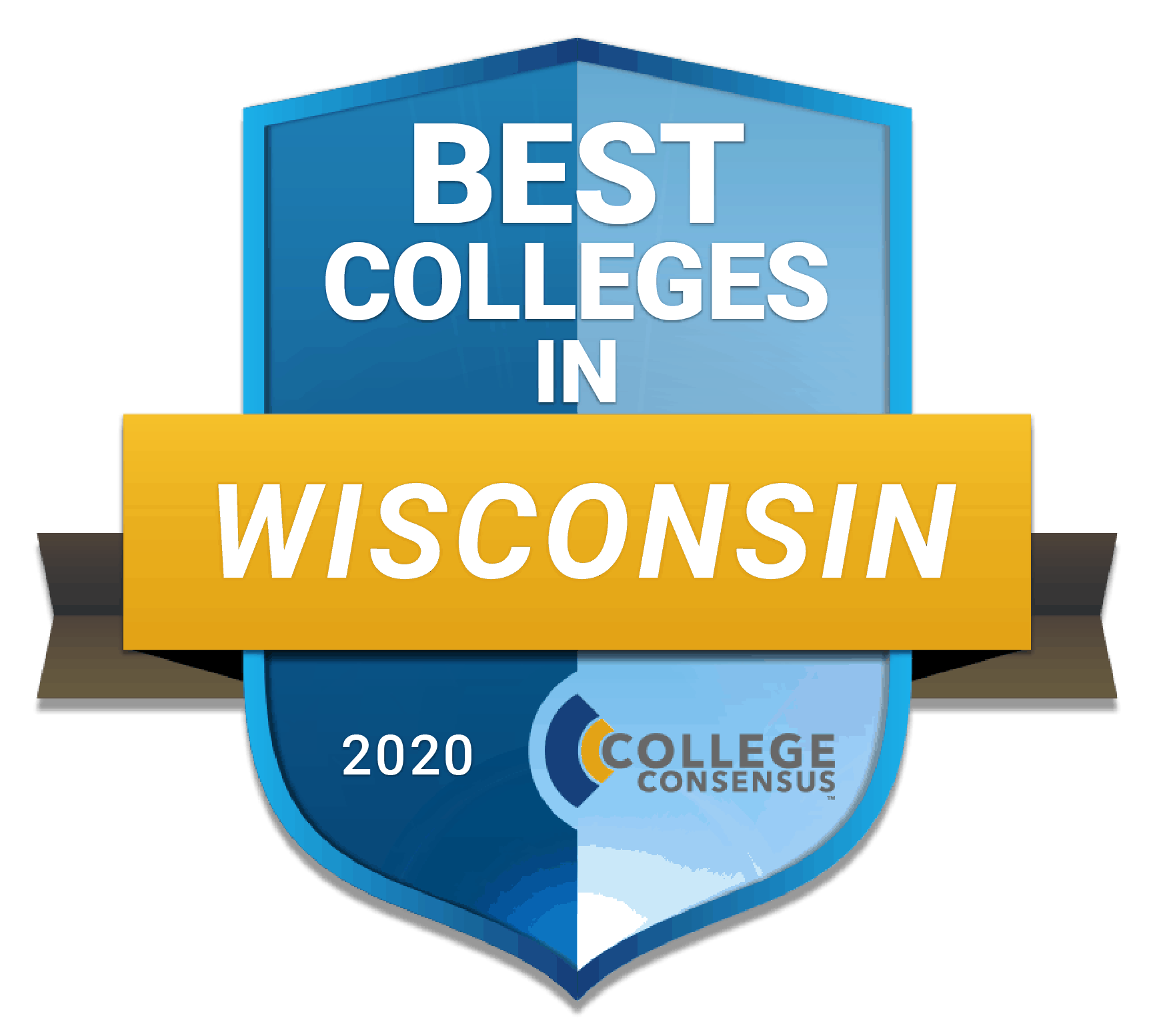 To identify the Best Colleges in Wisconsin for 2020 we averaged the latest results from the most respected college ranking systems with thousands of real student review scores from around the web to produce a unique College Consensus rating for each school. You won’t find a more comprehensive ranking of the top colleges and universities in Wisconsin anywhere. Read more about our rankings methodology and sources at our about page.

If you’re interested in distance learning, check out our ranking of the Best Online Colleges in Wisconsin.  You can also find out more about college financial aid with our list of the Top Wisconsin Scholarships. 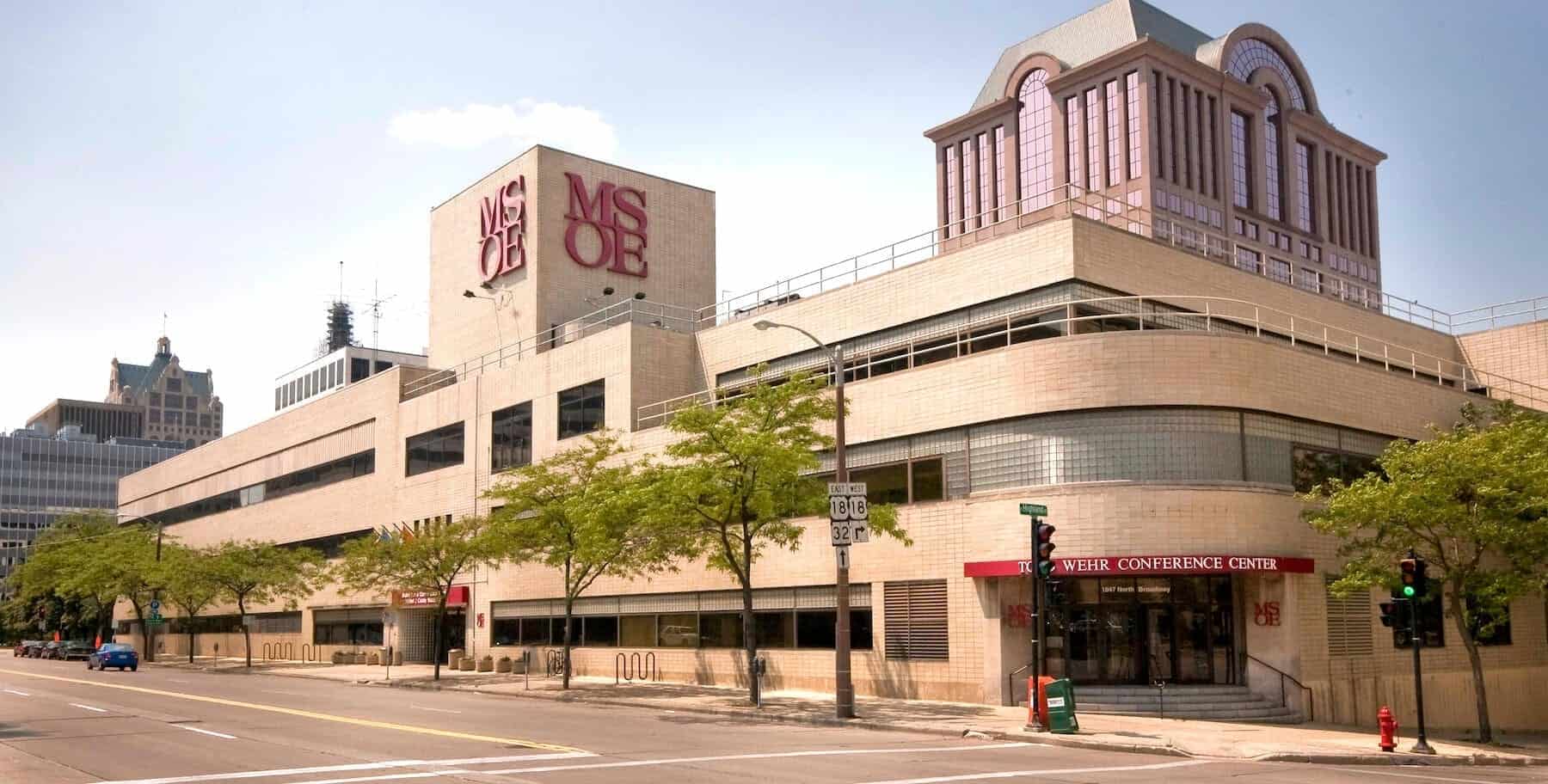 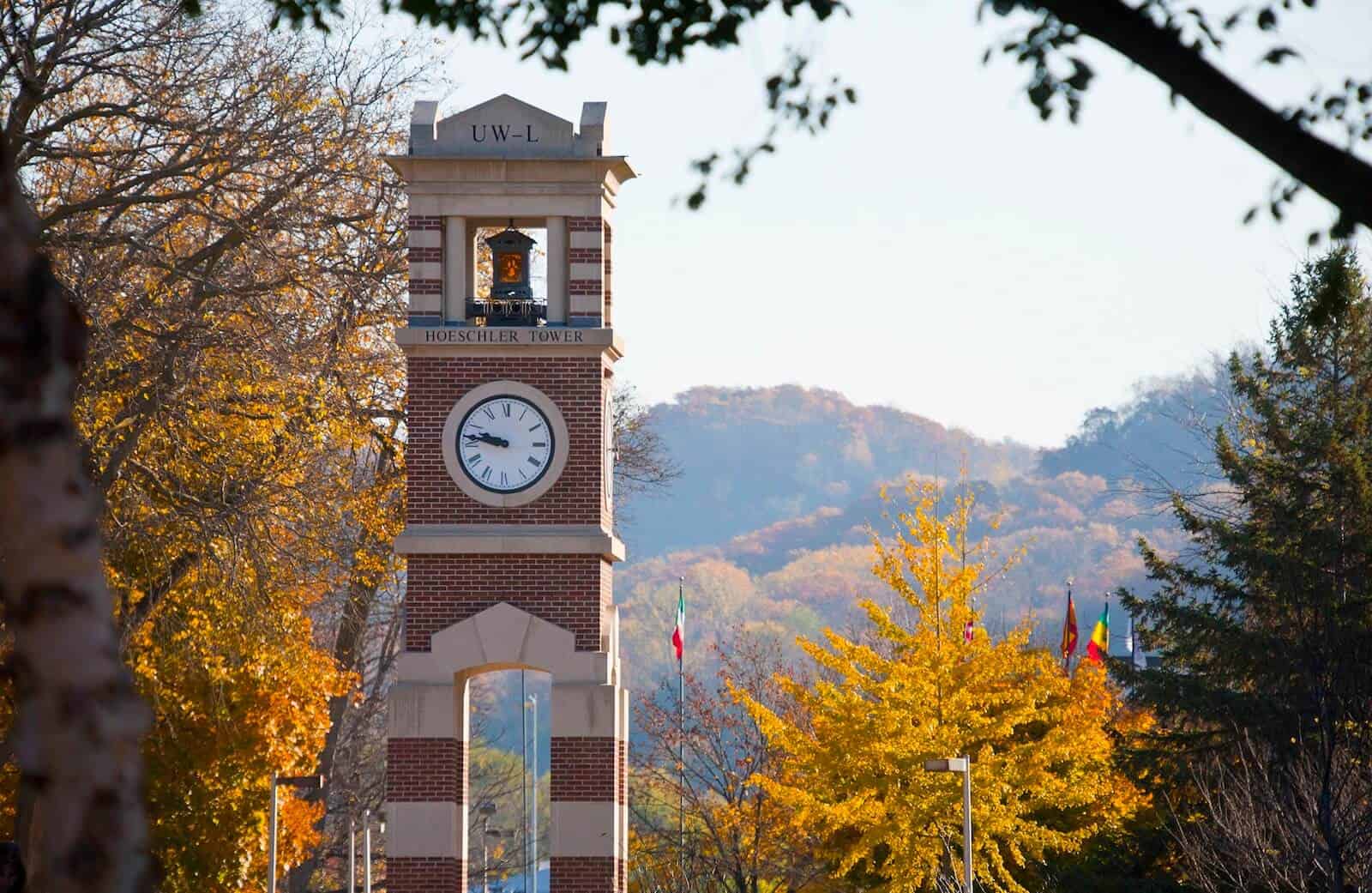 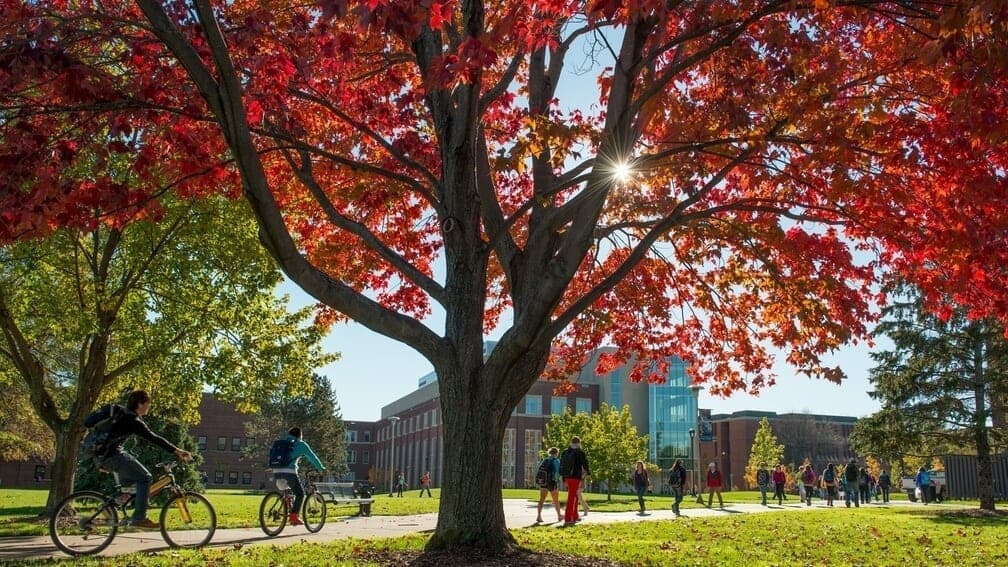 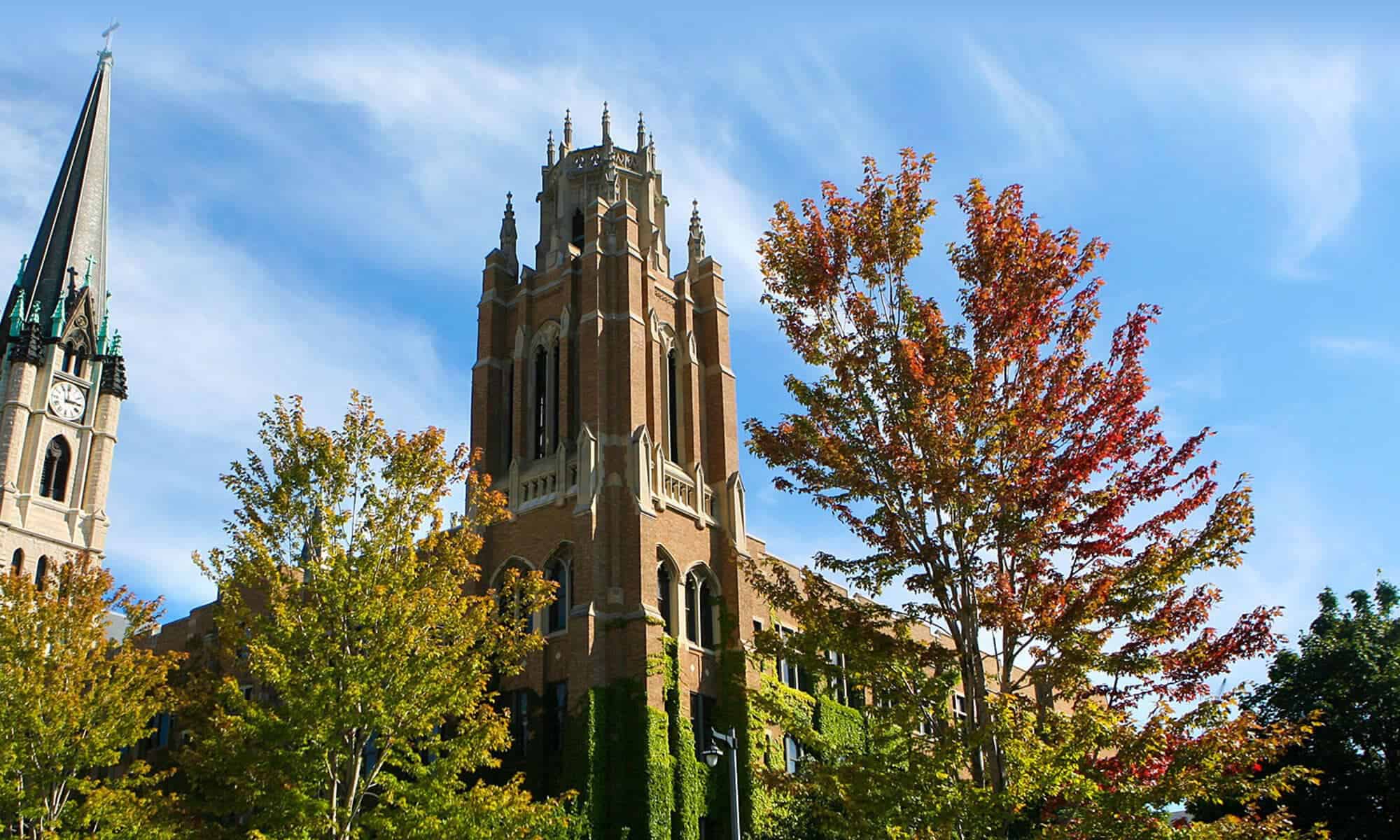 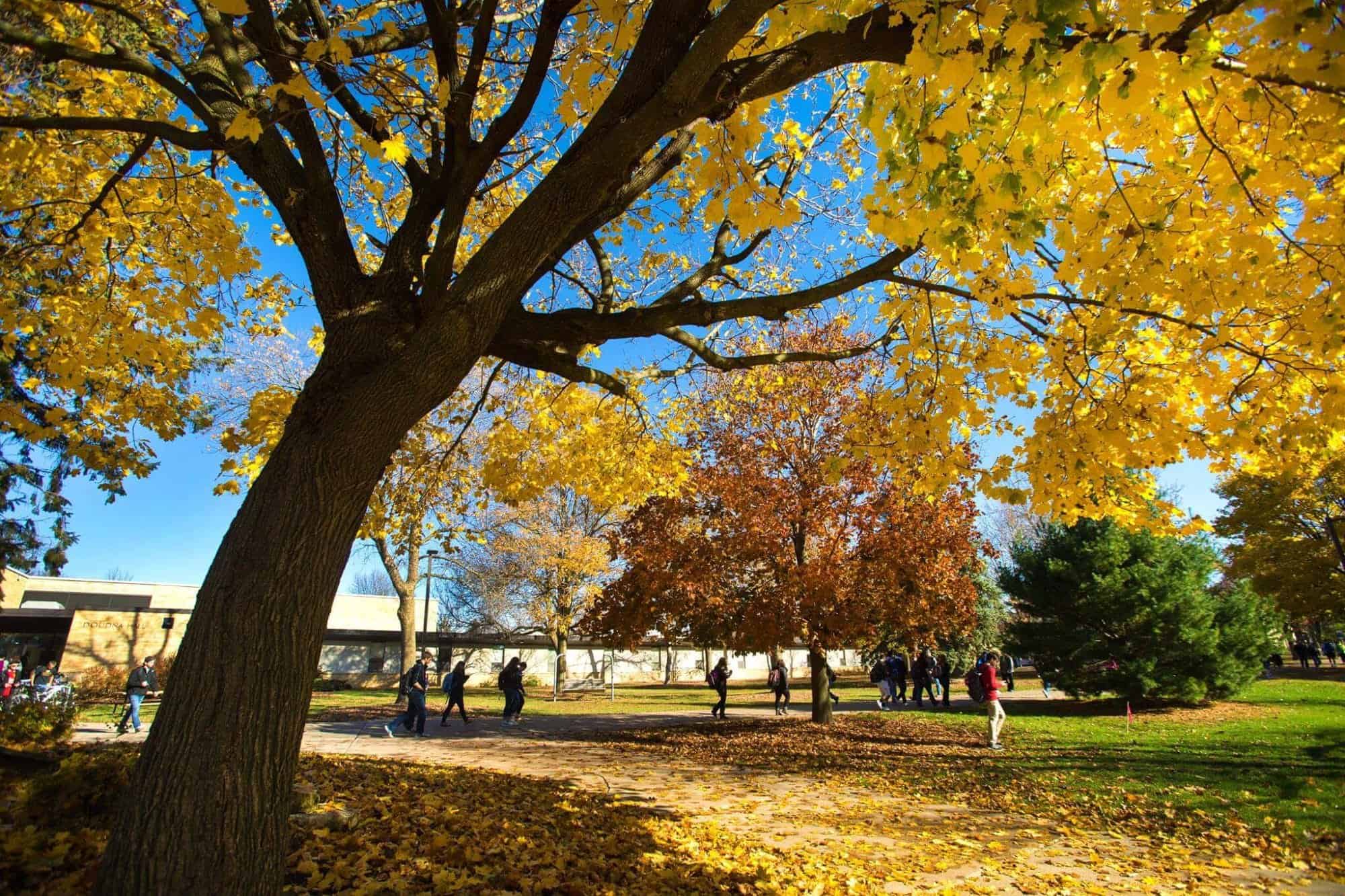 No cheese jokes here; no jokes about the long, snowy winters. College Consensus has nothing but love for Wisconsin, the Badger State, America’s Dairyland, one of the best places to live in the world. It’s one of the best places to go to college, too, with dozens of colleges and universities that rank among the best regional institutions in the Midwest, and the best national universities too. The best colleges in Wisconsin are the heritage of Wisconsin’s community-minded, ever-hopeful settlers, immigrants who came from nations like Ireland, Norway, and Germany to make their way in a forbidding frontier.

These communities pulled together to establish a philosophy of cooperation and the common good, embodied in the famous “Wisconsin Idea,” a dedication to higher education that drove America’s Dairyland to establish some of the best universities in the Midwest, the US – the world, even. The Wisconsin Idea isn’t a relic, though; it’s the glue that holds Wisconsin’s higher education system together, driving the state’s educators and researchers to new innovations, new discoveries, and new concepts every day.

The Best Wisconsin Colleges Make the Best of Wisconsin

The University of Wisconsin-Madison and its many partners in the UW system are hubs of culture and learning, providing everything from the arts to professional studies. Founded in 1848, UW is as old as the state of Wisconsin, and its status as a Public Ivy demonstrates the university’s dedication to excellence. UW has long been one of the best national research universities, doing world-changing work in areas ranging from agriculture and engineering to medicine and zoology. It’s also established Madison, WI, as one of the world’s most beloved college towns, where students come not just for the academics, but for a sense of community and fun (it’s also one of the best river and lake colleges in the US, for students who love the water).

The University of Wisconsin at Madison isn’t doing all the work though – not at all. The University of Wisconsin System has built up a range of exceptional regional universities that put Wisconsin in the company of Texas and North Carolina – even New York and California (at least, relative to population). Nearly all of Wisconsin’s regional institutions rank among the best regional universities in the Midwest, but what is truly inspiring about the UW System is not how excellent they are individually, but how the system works together. The UW System has established numerous collaborative programs that could serve as models for colleges around the nation, with the system’s 11 comprehensive public universities working together in various combinations to offer online degree programs, dual degrees, and research projects. The UW System’s cooperation is admirable, and key to Wisconsin’s future.

Wisconsinites are also a deeply religious people, especially the Catholic and Lutheran Christians descended from the Irish, German, and Scandinavian settlers. Institutions like Wisconsin Lutheran College (which ranks among the top Christian schools in the US) and Mount Mary University (one of the best Catholic colleges) keep Wisconsin’s heritage of faith current, engaging in active service and outreach. Other liberal arts institutions like Beloit College and Lawrence University, regularly ranked among the best national liberal arts colleges, provide a strong grounding in the classical humanities and sciences, and work to develop strong, ethical leaders in areas ranging from the ministry to education, business, and healthcare. Whether ranked nationally or regionally, no matter if they are among the smallest colleges in the US, Wisconsin’s liberal arts colleges are a key piece of Wisconsin’s future.

What is the Future for the Best Colleges in Wisconsin?

Wisconsin isn’t going through any earth-shattering changes, or remarkable demographic shifts, or out-of-control booms or busts. The economy is strong and steady, the population is among the healthiest and best-educated in the nation, and in just about every way that matters, Wisconsin is a model of stability. It’s a culture that rolls with it, whatever it may be, and that may be Wisconsin’s greatest strength. With a steady foundation in a world-class higher education system, Wisconsin’s future looks bright. And with global warming, maybe a little warmer. 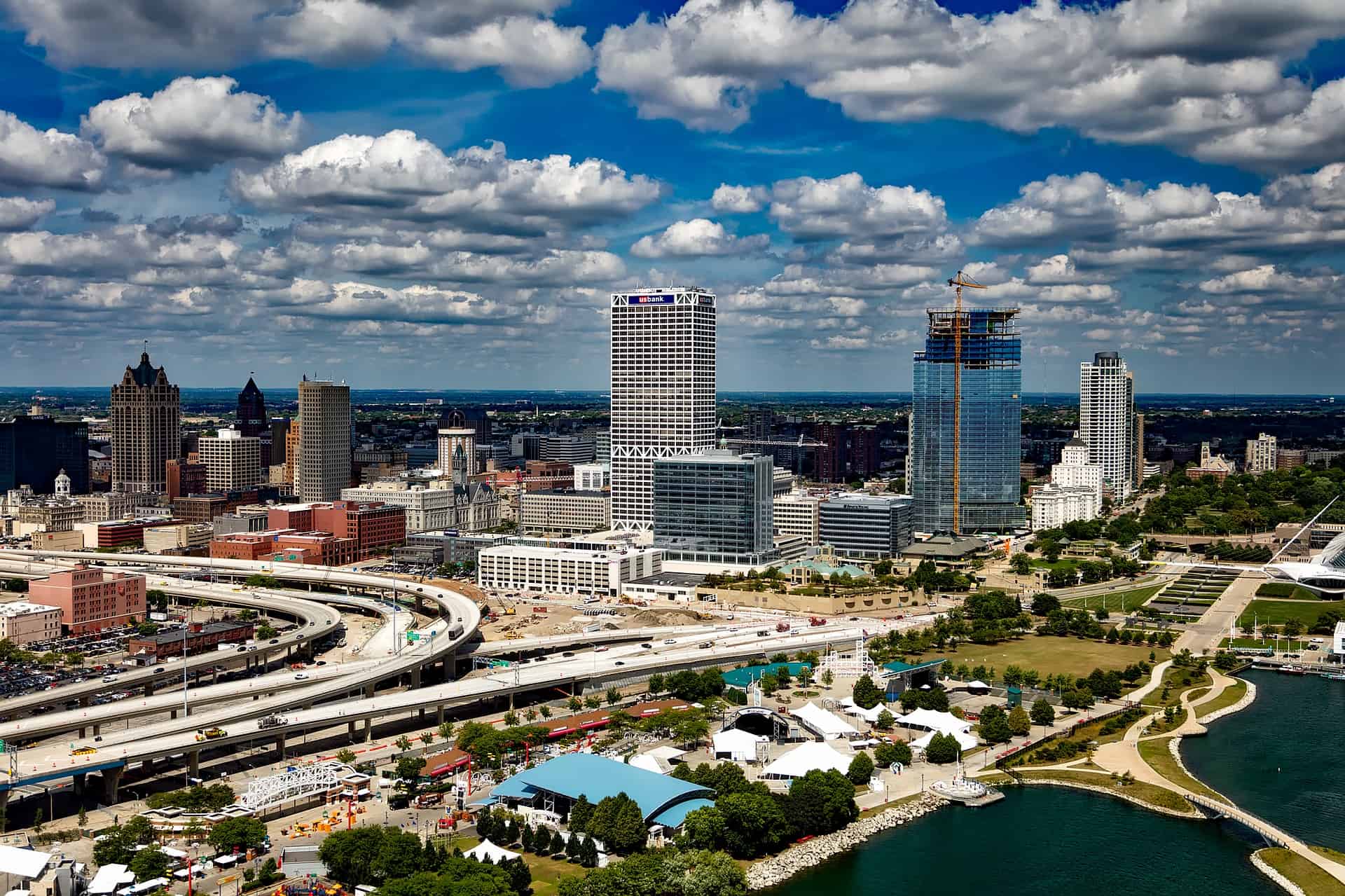