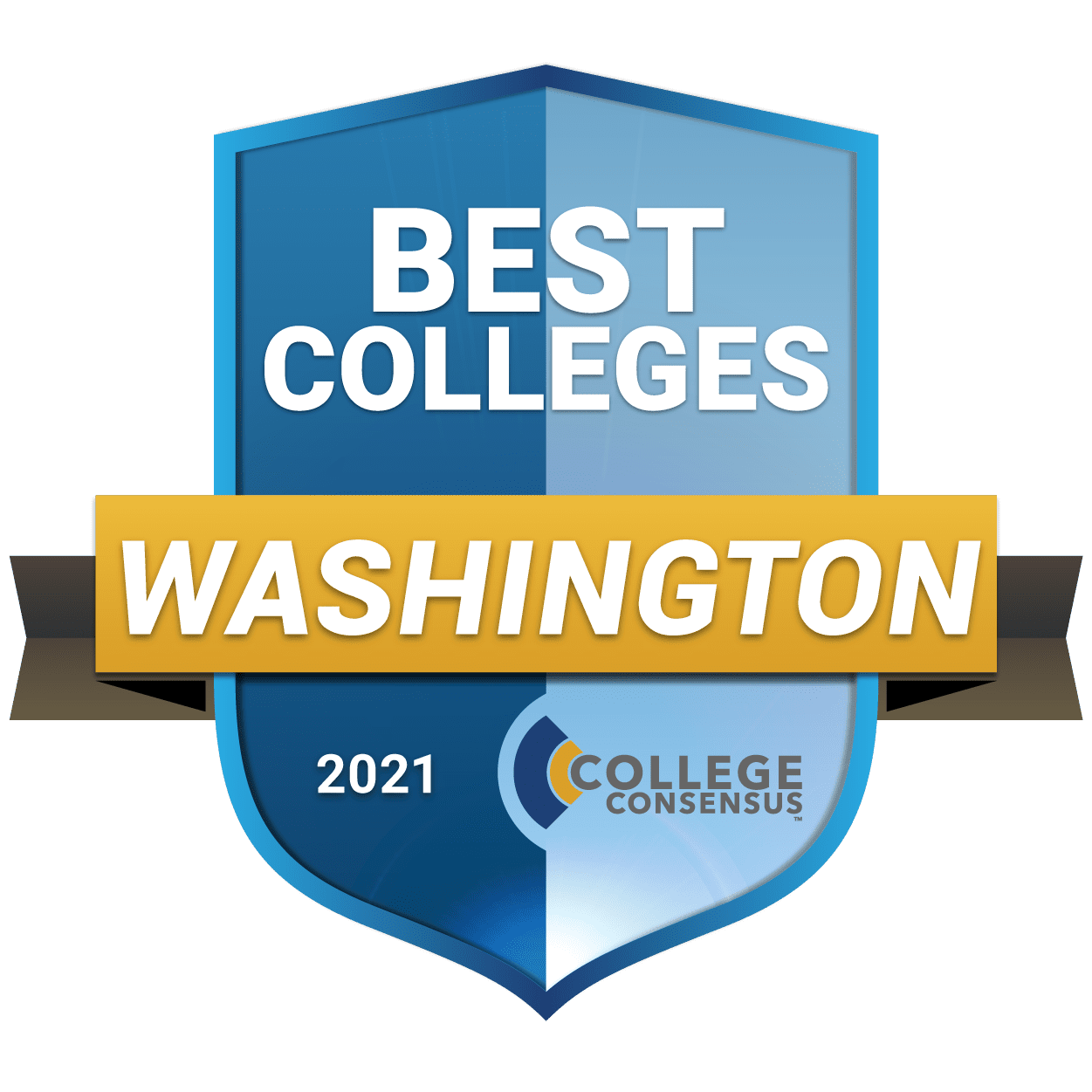 To identify the Best Colleges in Washington for 2021 we averaged the latest results from the most respected college ranking systems with thousands of real student review scores from around the web to produce a unique College Consensus rating for each school. You won’t find a more comprehensive ranking of the top colleges and universities in Washington anywhere. Read more about our rankings methodology and sources at our about page.

If you’re interested in distance learning, check out our ranking of the Best Online Colleges in Washington State.  You can also find out more about college financial aid with our list of the Top Washington State Scholarships. 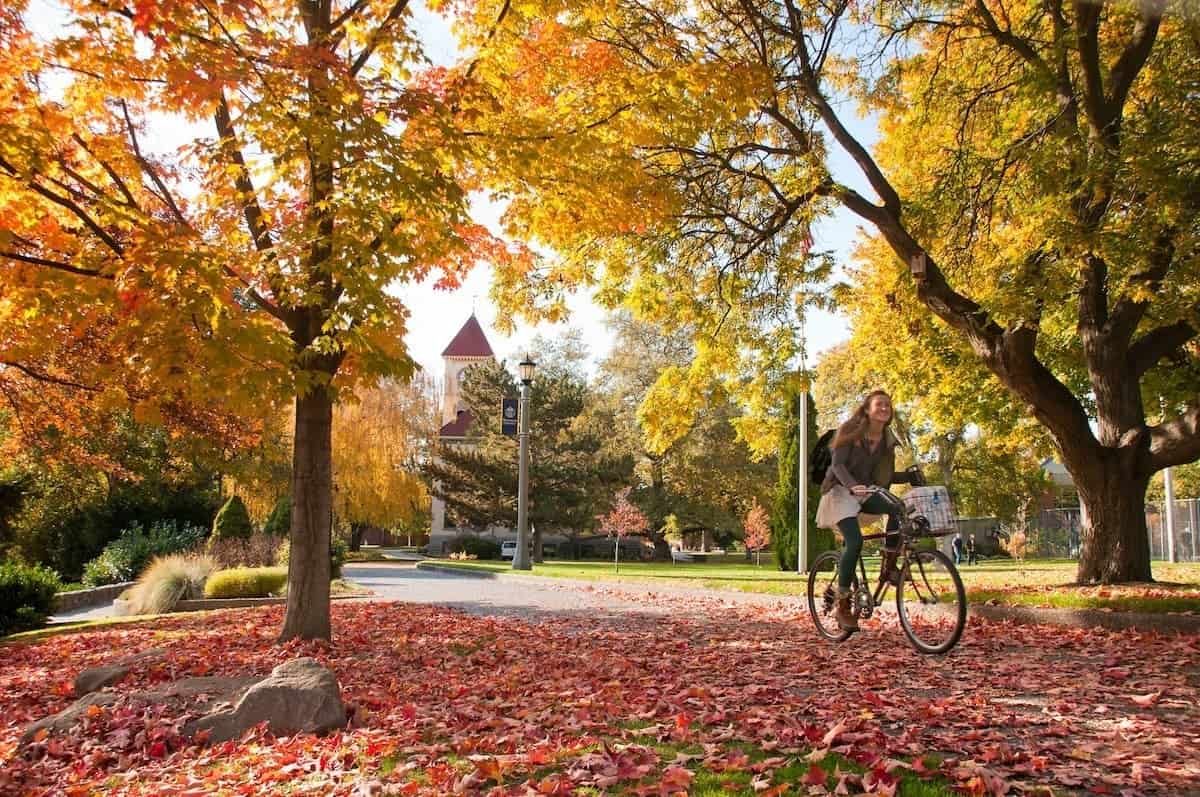 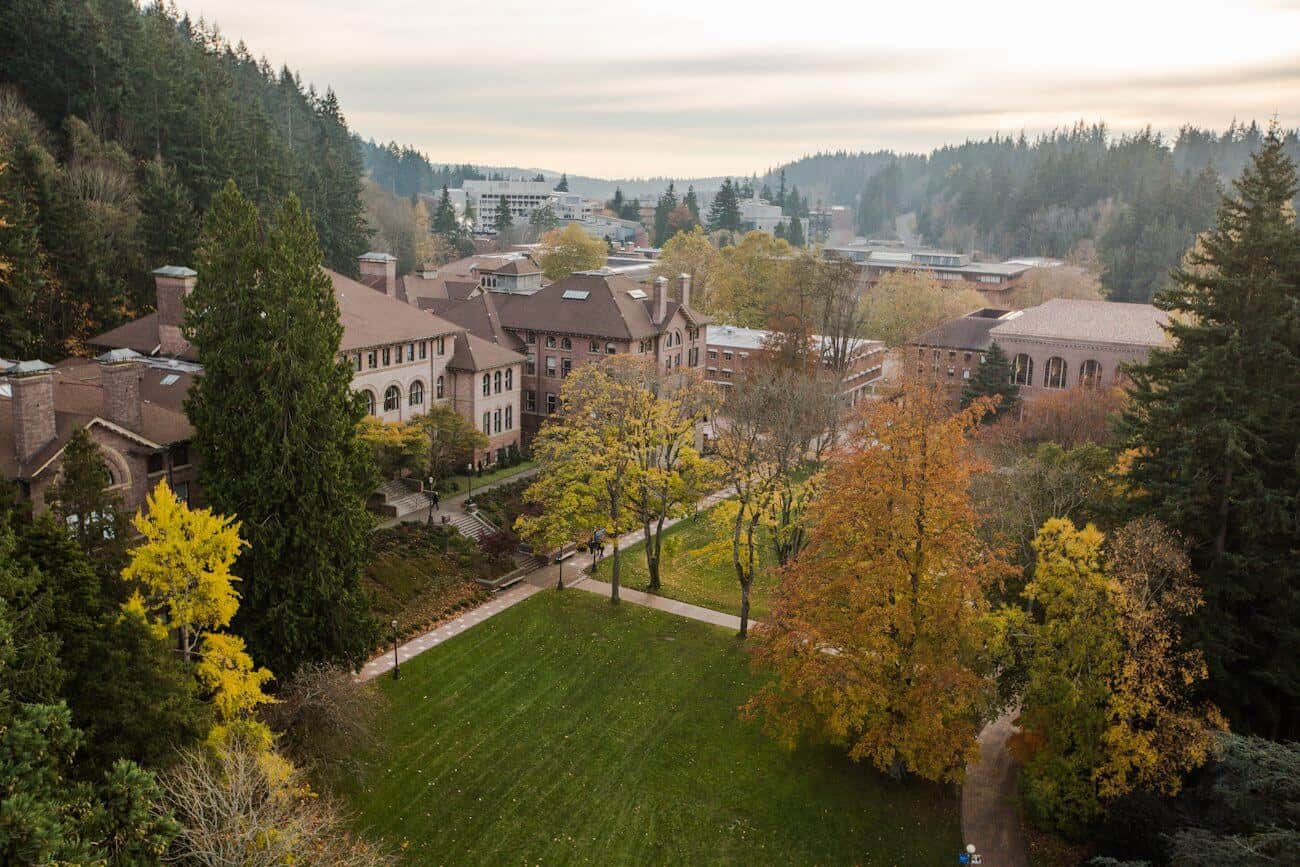 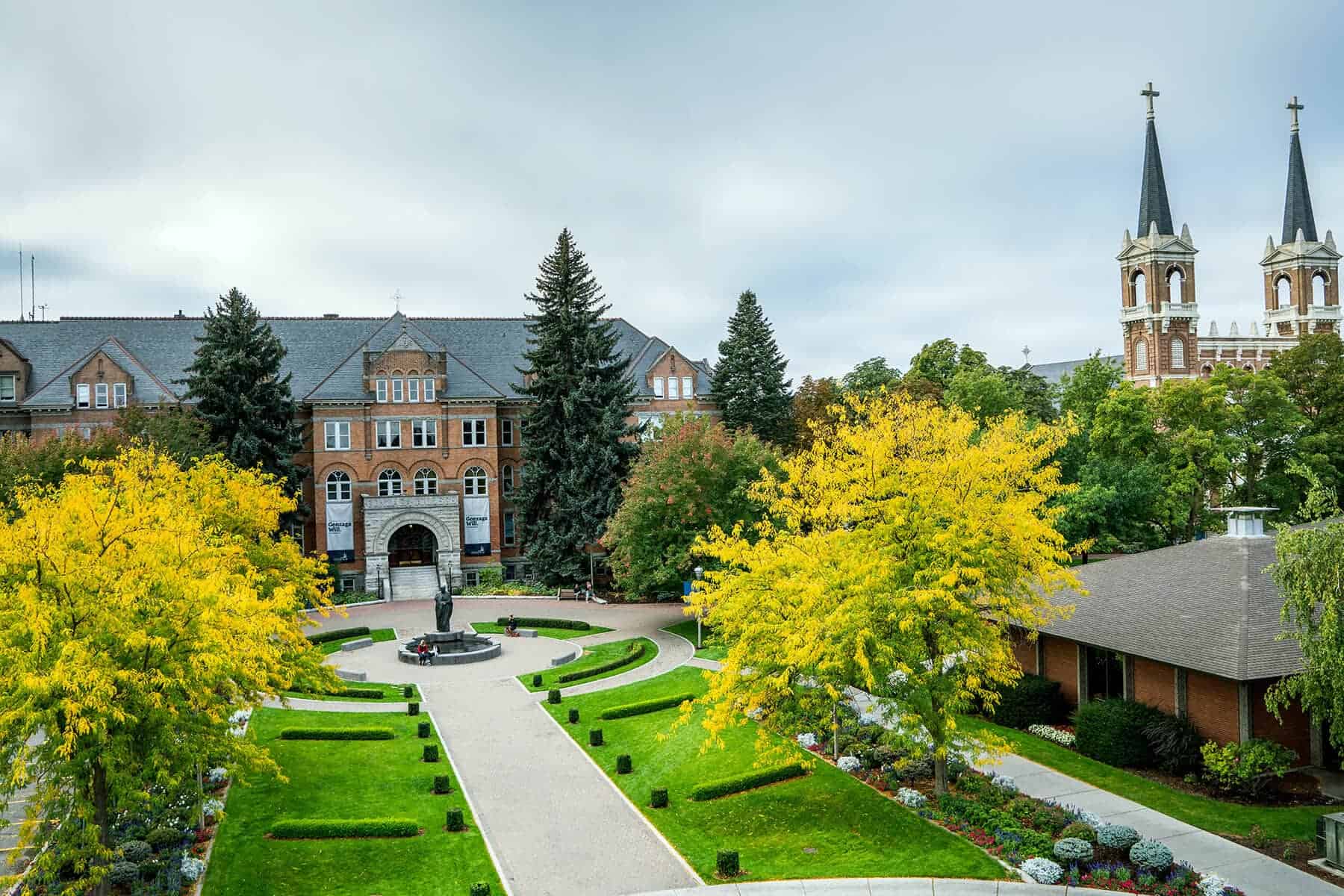 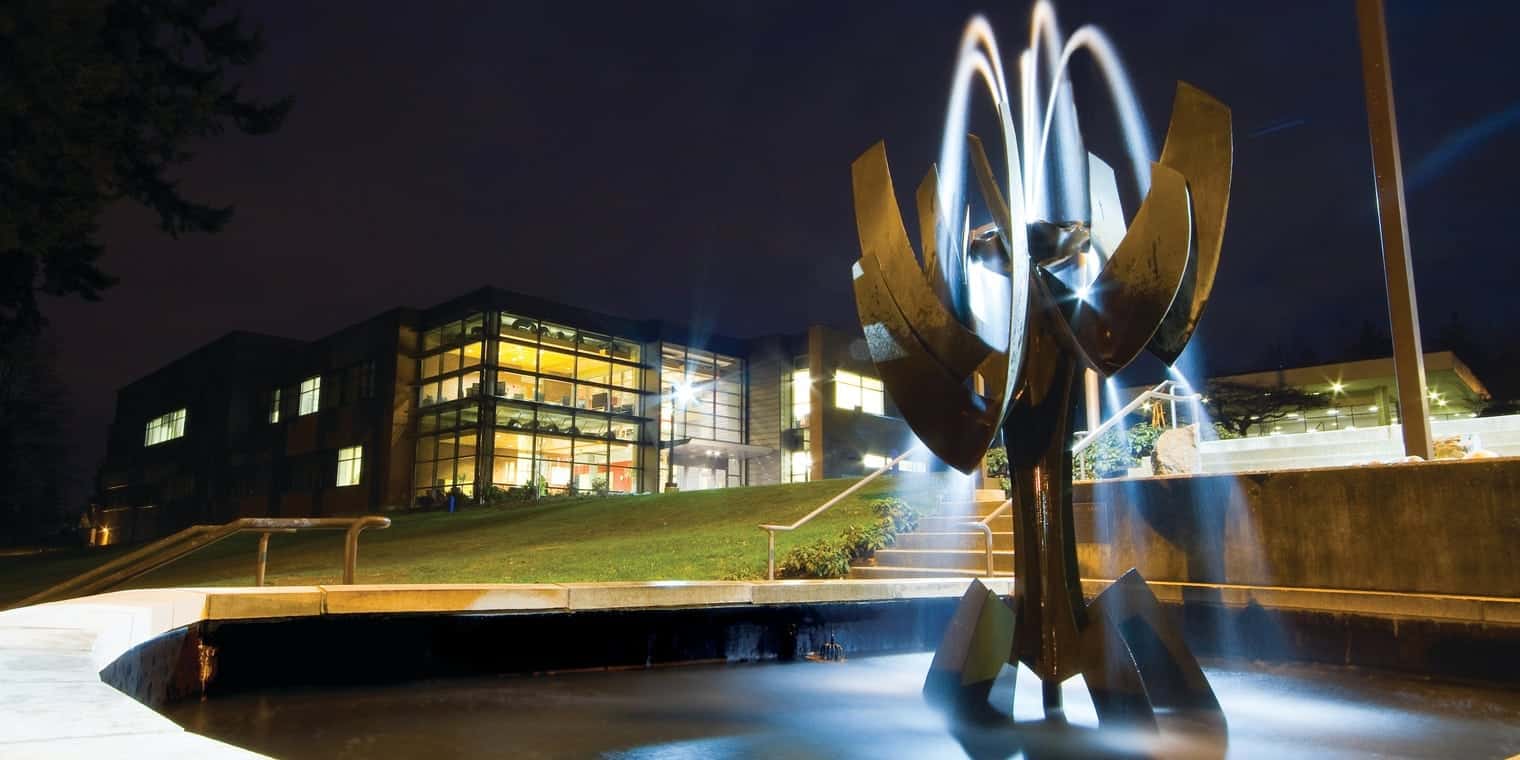 Washington’s people drive higher education in Washington. While three-quarters of Washington’s population is white, many descended from the settlers who came across the US in the mid 19th century, Washington is well on its way to becoming one of the most diverse states in the union, with a large Hispanic population and growing Asian demographic. Many of Washington’s residents are drawn to Washington’s booming economy, which in turn is driven by the tech and energy industries, as well as retail, including Amazon, Microsoft, and many entrepreneurial start-ups.

The Best Colleges in Washington State: Made in the Pacific Northwest

Look no farther than the University of Washington, one of the nation’s top research universities; because of its centrality to the life of Seattle, UW has both driven and reacted to the boom of corporations, startups, and research institutions in the greater metropolitan area. UW has both encouraged, and grown from, the tech boom, and has become one of the nation’s destinations for students who want to study computers, technology, and business. Washington State is doing the right thing with its regional public universities, too, with Western Washington University earning attention for becoming one of the best regional universities in the West. Washington made public education a priority from the earliest stages of the state, and nothing has changed in the 21st century – the best colleges in Washington State are still seeing needs and filling them.

Washington State’s culture thrives on the small and the special, from microbrews to intimate coffee shops, so of course some of the best colleges in Washington State include institutions ranked among the best small colleges and the best liberal arts colleges in the nation. Schools like Whitman College and Whitworth University take Washington’s reputation for community very seriously, building their student life around togetherness. And though Washington is known as one of the least religious states (those with the smallest proportions of people claiming that religion is very important to them), its is still home to some of the best Catholic colleges in the nation, Gonzaga University and the University of Seattle, and to some of the top-ranked evangelical Christian schools as well.

Living the Future Now in Washington

It’s nothing special that the best colleges in Washington State are doing – just paying attention to the needs of the people, and following the direction of the job market, the economy, and the culture. It’s nothing special – every college should be doing it – but Washington is doing it exceptionally well. Just as Washington is helping to shape the future of technology, communication, energy, and other fields, so the example set by the best colleges in Washington State can help shape the future of higher education in America. We’re happy to put a Starbucks on every corner; let’s spread around a few U-Dubs too. 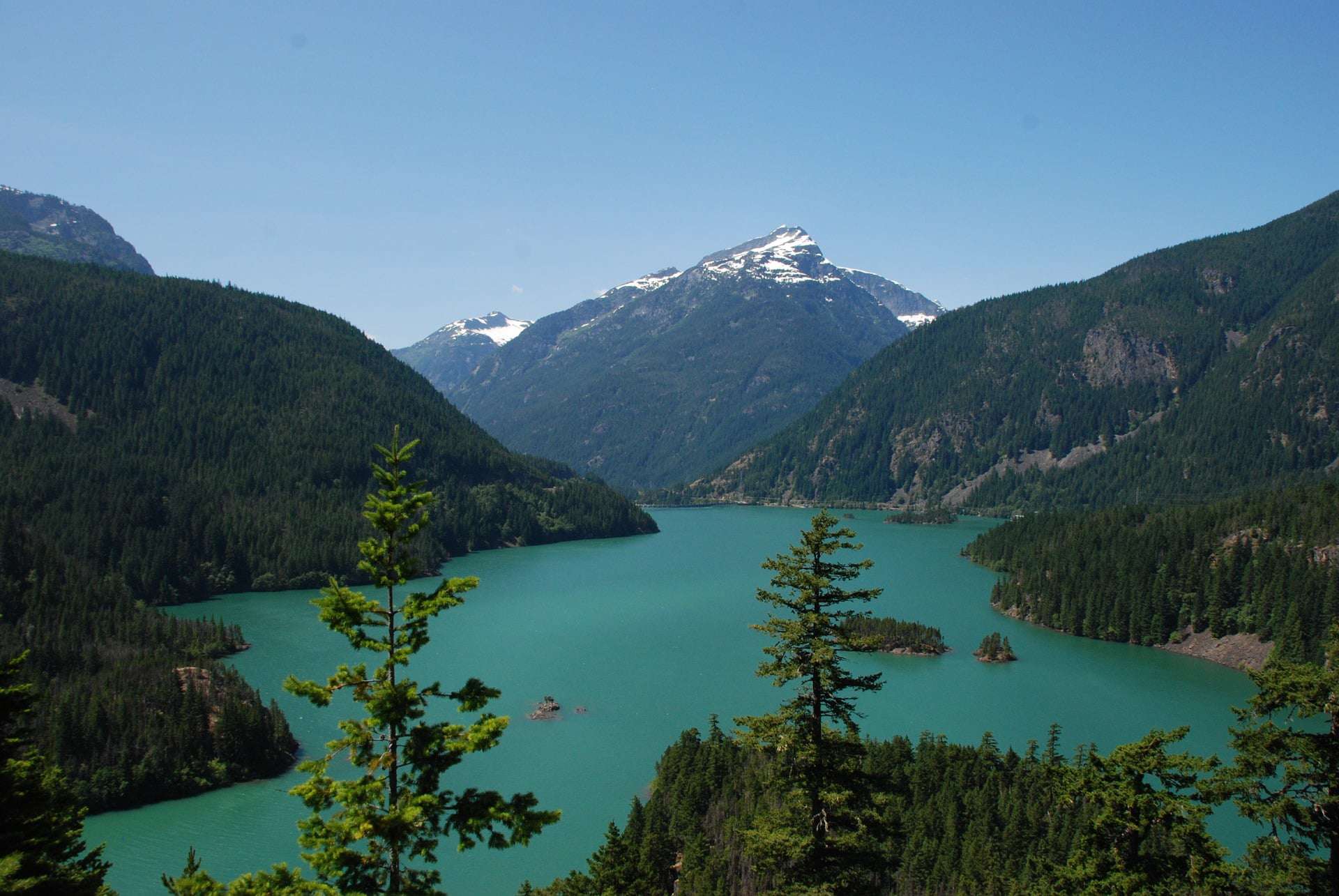