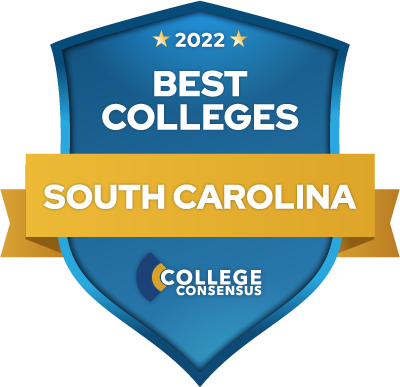 The College Consensus ranking of the Best Colleges in South Carolina combines the results of the most respected college ranking systems with the averaged ratings of thousands of real student reviews from around the web to create a unique college meta-ranking. This approach offers a comprehensive and holistic perspective missing from other college rankings. Visit our about page for information on which rankings and review sites were included in this year’s consensus rankings.

If you’re interested in distance learning, check out our ranking of the Best Online Colleges in South Carolina for the top online programs available across the Palmetto state.  You can also find out more about college financial aid with our list of the Top South Carolina Scholarships.

The Citadel The Military College of South Carolina
Charleston, SC

The Best Colleges in South Carolina: Leading the Way

The best colleges and universities in South Carolina are leading the state’s charge into the 21st century. The South Carolina system is conducting research that builds on a long heritage of agriculture and innovation; technical training that makes a strong, informed workforce; and professional degree programs that prepare the next generation of leaders in industry, government, medicine, and education. Major research institutions like Clemson University carry on South Carolina’s history, but link it to the latest discoveries in technology, engineering, and science, all helping to make the Palmetto State a contender in the modern marketplace. Clemson, for instance, was a pioneer in the development of one of the most unique degree programs in the US – packaging science. (It’s also one of the top river and lake colleges, with its beautiful campus along Lake Hartwell.) 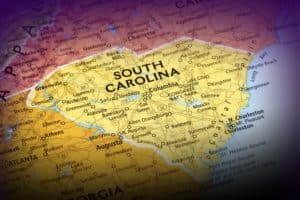 The Palmetto State on the Rise

Few states have seen the tremendous highs and devastating lows of South Carolina, nor would they want to. When the Province of Carolina was founded in the 17th century, it was supposed to be a utopia designed around the Enlightenment ideals of John Locke; instead, it became enmeshed in the slave trade and built a fabulously wealthy plantation system on the brutality of slavery. In the years before the Civil War, South Carolina was one of the richest states in the union – rich enough to believe it could secede with impunity. Completely ruined by the Civil War, South Carolina went from one of the wealthiest to one of the poorest states, reliant on agriculture and manufacturing, and slow to modernize.

South Carolina’s iconic state flag features a waxing crescent moon rising over a palmetto tree, an apt symbol for the state. Since the turn of the 21st century, South Carolina has been on the rise, growing just like the waxing moon after its darkest night. For modern-day South Carolina, growth, in part, has come from attracting business, but more importantly, the state is seeing returns from investing in its people. The best colleges in South Carolina are giving their all for students, and those investments aren’t just in amenities and frivolous things (though having one of the best campus recreation centers hasn’t hurt the University of South Carolina); it’s identifying what South Carolina’s people have to offer, and giving them the means to achieve it with excellent academic programs. South Carolina is truly a great place to go to school!

Best Colleges in South Carolina and their locations: 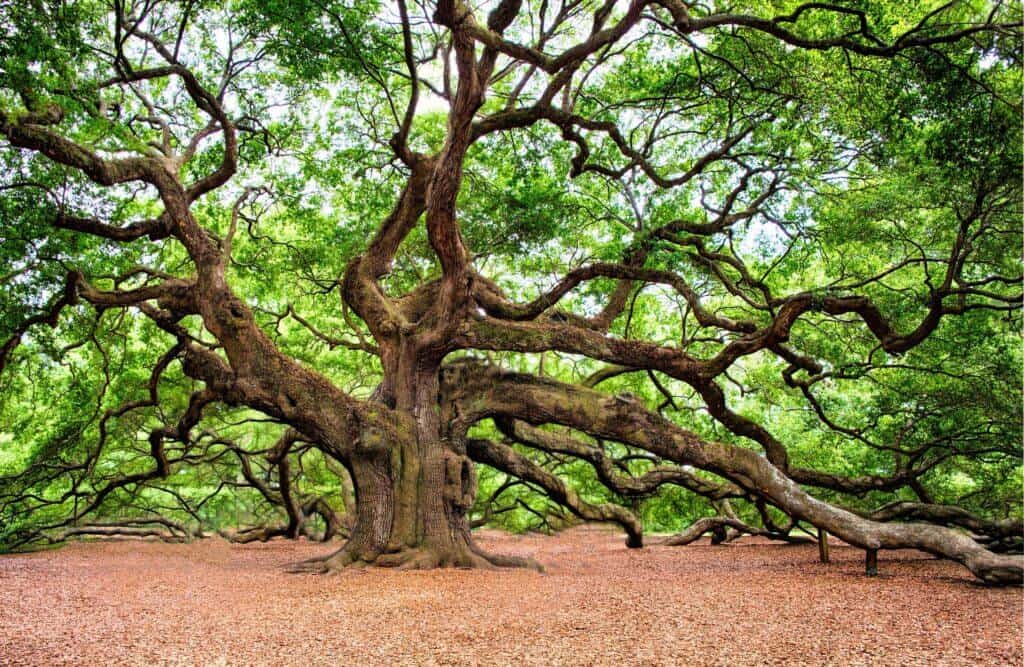