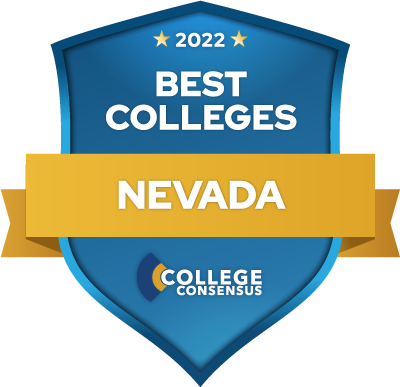 The College Consensus ranking of the Best Colleges in Nevada combines the results of the most respected college ranking systems with the averaged ratings of thousands of real student reviews from around the web to create a unique college meta-ranking. This approach offers a comprehensive and holistic perspective missing from other college rankings. Visit our about page for information on which rankings and review sites were included in this year’s consensus rankings.

The Best Colleges & Universities in Nevada category is limited to schools in Nevada. Schools that did not qualify for a Consensus Score were ranked by their Student Review score.

If you’re interested in distance learning, check out our ranking of the Best Online Colleges in Nevada.  You can also find out more about college financial aid with our list of the Top Nevada Scholarships.

The best colleges in Nevada are designed to meet the specialized needs of a state like no other. Mining is still the state’s largest industry, with Las Vegas accounting for nearly a tenth of global gold production, and that industry has driven Nevada’s research universities to develop some of the world’s foremost engineering programs. The University of Nevada, Reno, for instance, has one of the nation’s strongest engineering programs, especially in civil engineering, earthquake studies, and environmental engineering, precisely because the particular demands of the mining industry, as well as the challenges of sustaining cities in a desert, made those fields crucial to Nevada’s survival.

UNLV, in turn, is known for its hospitality and entertainment programs, reflecting the particular environment that shaped its home in Las Vegas; it’s also been named one of the best colleges in the nation for veterans. The so-called “vice” industries are no source of embarrassment in Nevada; they’re a cornerstone of the economy. For what it’s worth, there may be no more purely entrepreneurial state than Nevada, and that hustle has made an impression on the state’s business education as well. In responding to localized needs, though, Nevada’s public research universities put themselves on a national level, attracting students from around the US for top-tier education in areas that only Nevada can provide.

Right now, Nevada only has two colleges ranked in College Consensus, but that’s a matter of circumstance, not of quality. It’s a state with fewer than 3 million people, and more than two-thirds of them live in just the Clark County-Las Vegas metropolitan area. Those are not demographics that are conducive to a lot of colleges and universities (there are only a handful of accredited universities), but it does mean that Nevada’s educational excellence is extraordinarily concentrated. Concentration can make a big difference in how people develop academically, and for the research that universities contribute. With populations in far-flung corners of the state, Nevada’s colleges are also taking a lead in online education, increasing their outreach potential with technology.

The Silver State Today and Tomorrow

Nevada – the Silver State; the Sagebrush State; the Battle-Born State. When they reached statehood in the depths of the Civil War, the people of Nevada were just continuing an already long history of struggle and triumph against a land that did not suffer fools lightly. Forbidding, yes, but the deserts of the Great Basin and the brutal cliffs of the Sierra Nevada continued to attract a certain kind of people, like a siren song. First it was silver, of course, and the prospectors who hoped to make their fortune, but over time, Nevada’s unique culture and personality became just as strong, if not stronger, a pull. As many an admirer will attest, in Nevada you’re free – maybe a little too free.

That spirit informs every aspect of Nevada life, from their ingenuity and innovation to their famously open approach to social life. Nevada’s best colleges and universities have to meet the needs of a highly diverse, highly independent people, from creative artists and writers to brilliant scientists and engineers. For prospective Nevada students – both those from Nevada, and those from elsewhere, attracted to Nevada’s gravitational pull – the College Consensus has compiled the most trusted national rankings and the most trustworthy student reviews to determine the best of the best. The College Consensus is a unique online resource, a meta-ranking that gives students the fullest possible picture of the top colleges and universities for their needs.

Nevada’s time is now; it’s taken a while, but the world has caught up. The 21st century is the era of the gig economy, of the self-motivated, risk-taking entrepreneur, and that’s the foundation Nevada has been building since the first silver miners showed up – along with the shopkeepers, bartenders, and brothels that popped up to keep them happy. Nevada’s higher education system is small in number, because Nevada itself is still sparse in population, but the lessons learned through a century and a half of life in the desert are key lessons for the future of higher education: invest in STEM; work smart and innovate; look for opportunity where it appears. You won’t learn the lessons Nevada teaches at an Ivy League school, but Nevada’s got a lot to teach us all in the future. 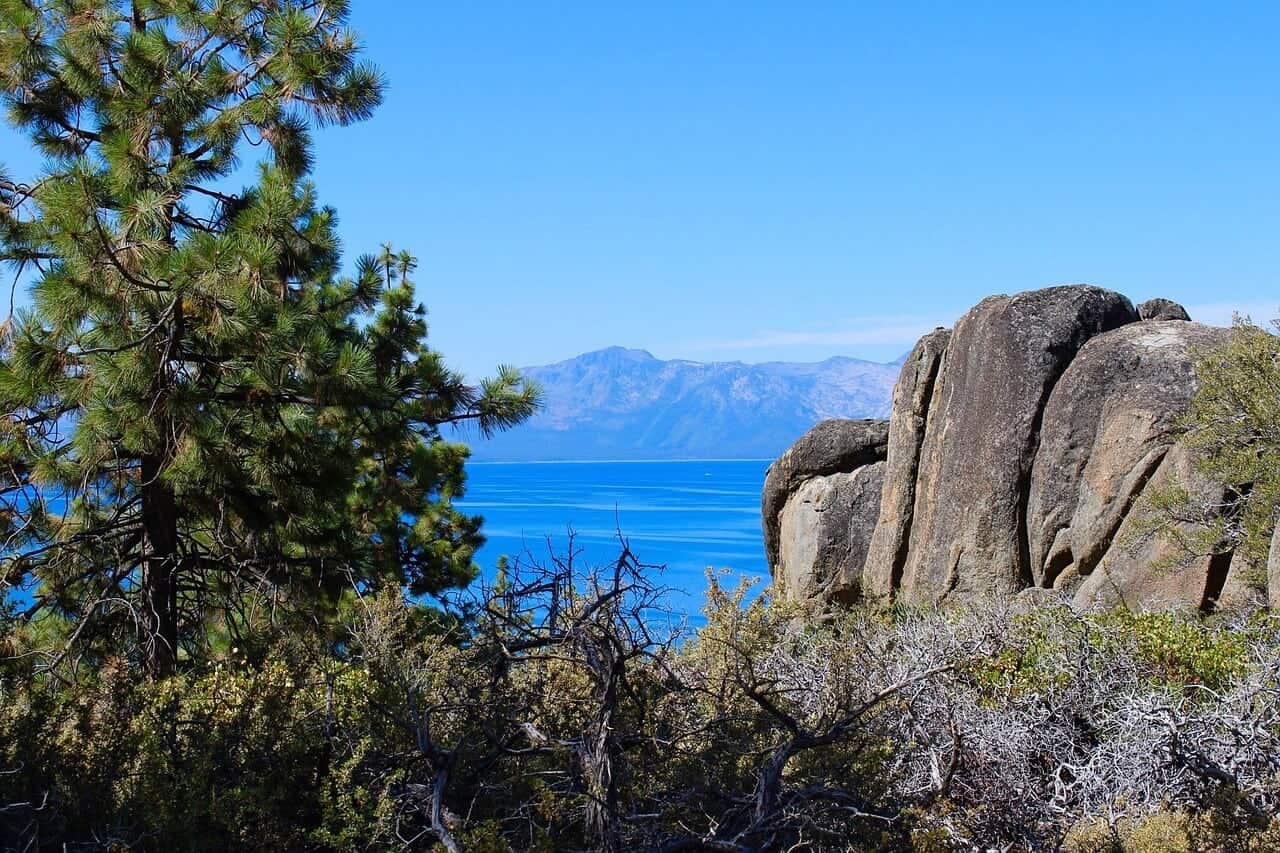 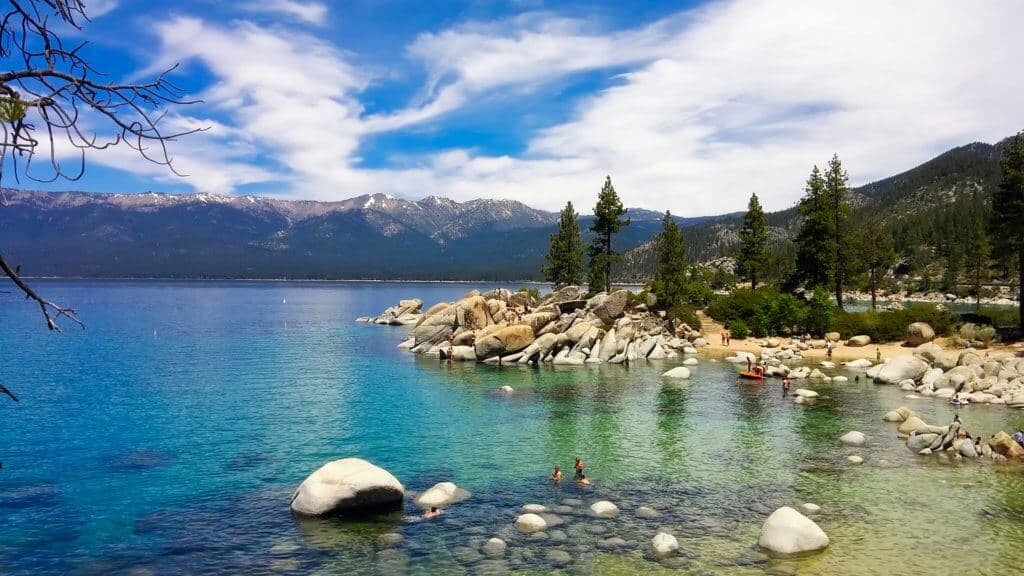