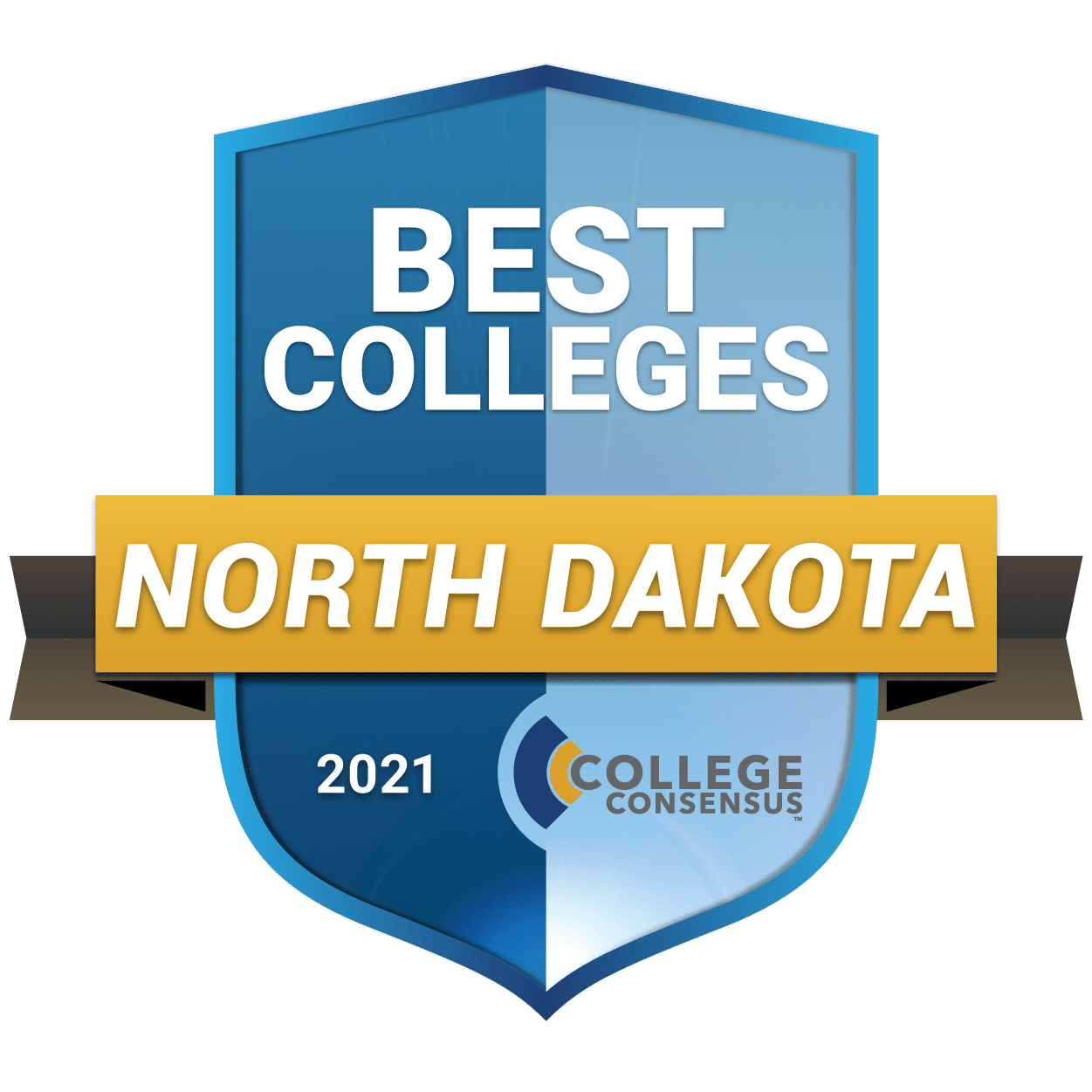 To identify the Best Colleges in North Dakota for 2021 we averaged the latest results from the most respected college ranking systems with thousands of real student review scores from around the web to produce a unique College Consensus rating for each school. You won’t find a more comprehensive ranking of the top colleges and universities in North Dakota anywhere. Read more about our rankings methodology and sources at our about page.

If you’re interested in distance learning, check out our ranking of the Best Online Colleges in North Dakota.  You can also find out more about college financial aid with our list of the Top North Dakota Scholarships.

It may surprise most Americans to discover that North Dakota has the fastest-growing economy in the US; after all, most of us frankly don’t think about North Dakota that much, at least until a new season of Fargo starts. But while the rest of the US wasn’t looking, North Dakota has emerged as a 21st-century success story. Since the 2008 recession, North Dakota has had the highest job growth, by far, over any other state in the union, along with the highest personal income growth. Much of that growth has been from a boom in the petroleum industry, but it’s not oil alone – North Dakota has proven attractive for alternative energy (especially wind), computer technology, and other modern, high-tech industries, which have recognized the potential in a hard-working, well-educated populace.

What the Best Colleges in North Dakota Do

When considering the best colleges in North Dakota, it’s important to recognize a fact that holds true for North Dakota’s people too: there aren’t that many, but the ones that are there, are there for greatness. For a state with one of the lowest populations, and least dense, North Dakota has built up an impressive array of public research and regional universities that truly offer something for every resident. North Dakota’s higher education system has taken on the responsibility of preparing the people for that future. In the University of North Dakota and North Dakota State University, residents have access to the foremost public research institutions in the Great Plains, from law and business to engineering and medicine. Two of the most respected major public research universities in the US, UND and NDSU are internationally recognized for excellence in STEM, medicine, and professional studies.

Meanwhile, North Dakota’s original teaching colleges have turned into regional universities that consistently rank among the very best regional universities in the Midwest. A top-tier selection of regional public universities – like Valley City State, Dickinson State, and Mayville State – provide the career training and professional study that prepares North Dakota’s government, business, healthcare, and education leaders. From the most cutting-edge research to liberal arts schools steeped in the classic humanities, sciences, and faith, the best colleges in North Dakota are ready for whatever comes – whether it’s peace, or more rough riding.

What Does the Future Hold for the Best Colleges in North Dakota? 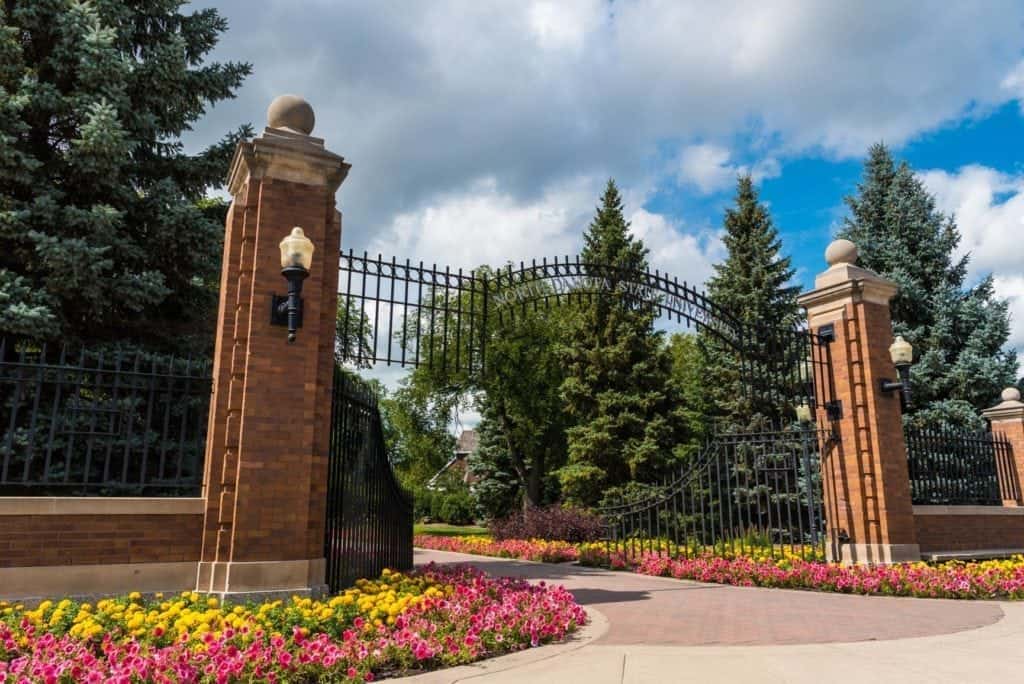