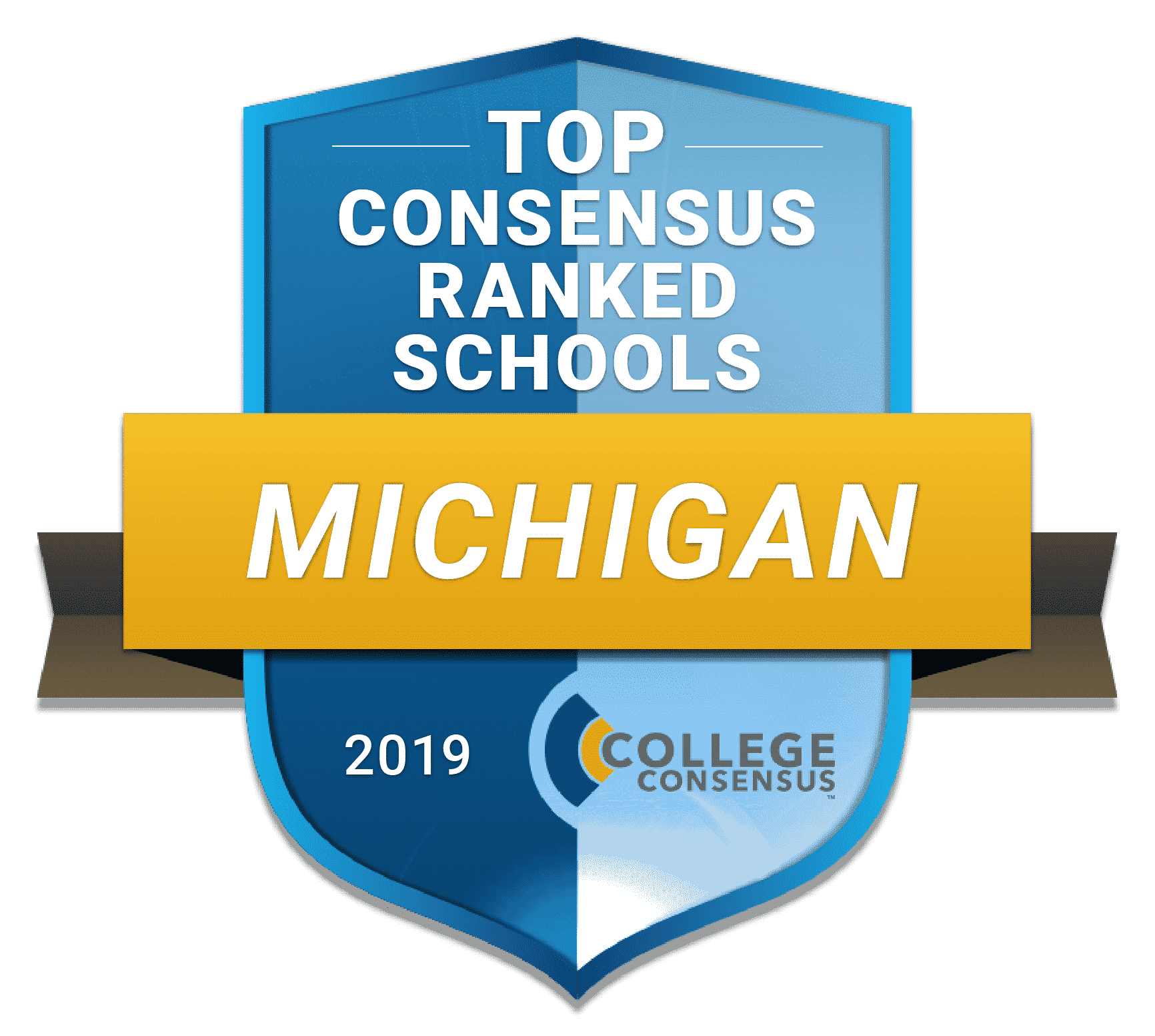 To identify the Best Colleges in Michigan for 2019 we averaged the latest results from the most respected college ranking systems with thousands of real student review scores from around the web to produce a unique College Consensus rating for each school. You won’t find a more comprehensive ranking of the top colleges and universities in Michigan anywhere. Read more about our rankings methodology and sources at our about page. 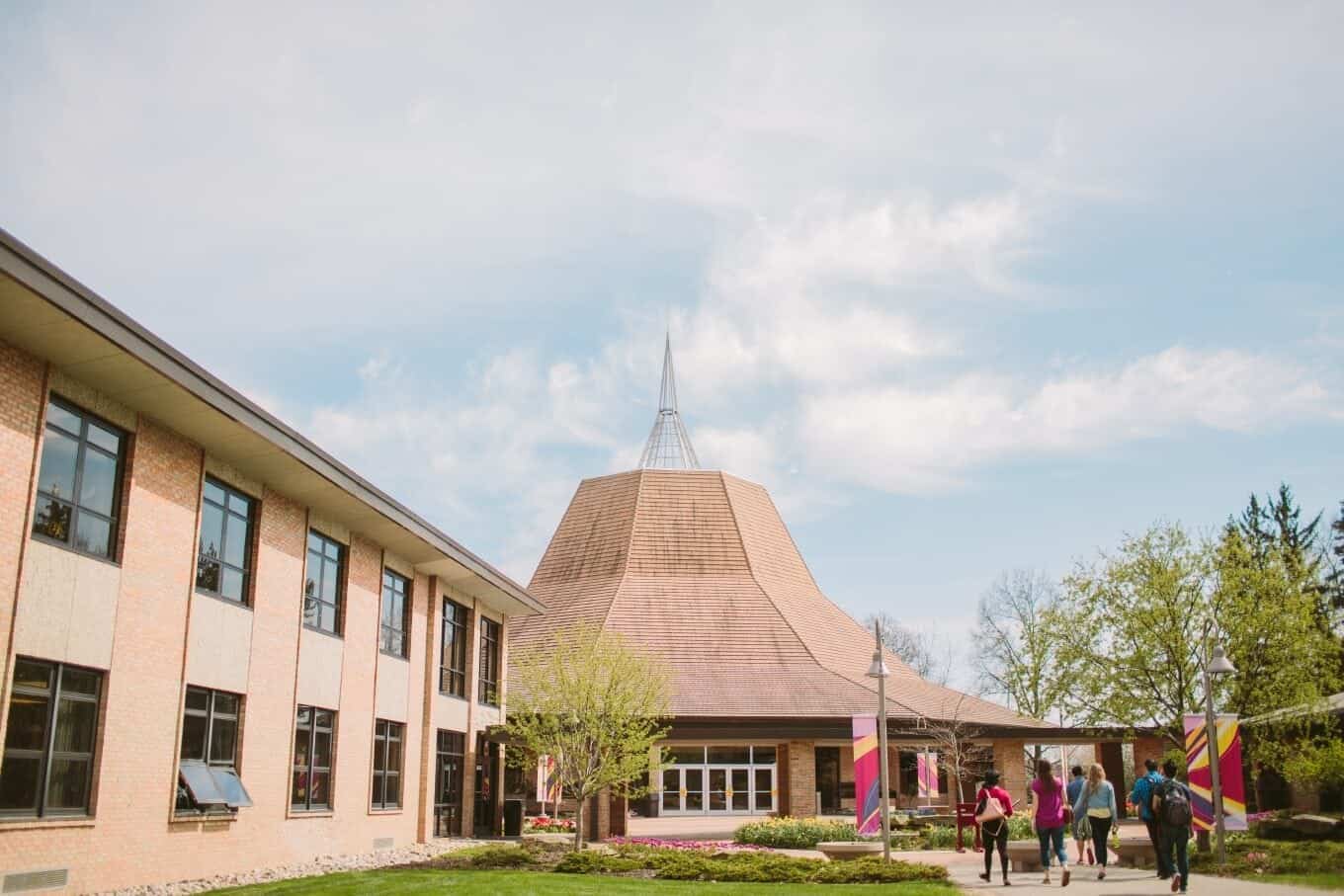 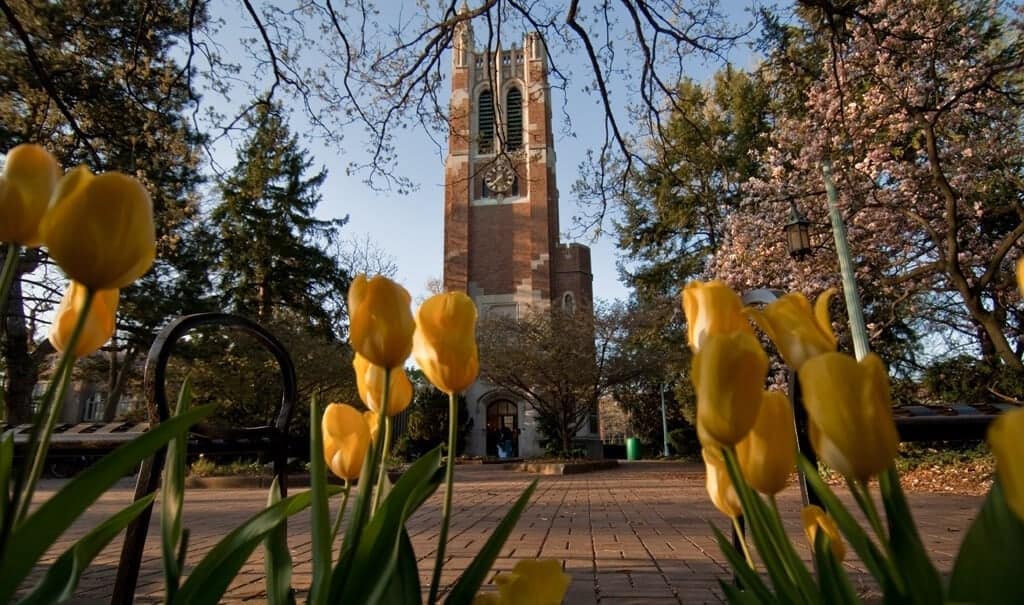 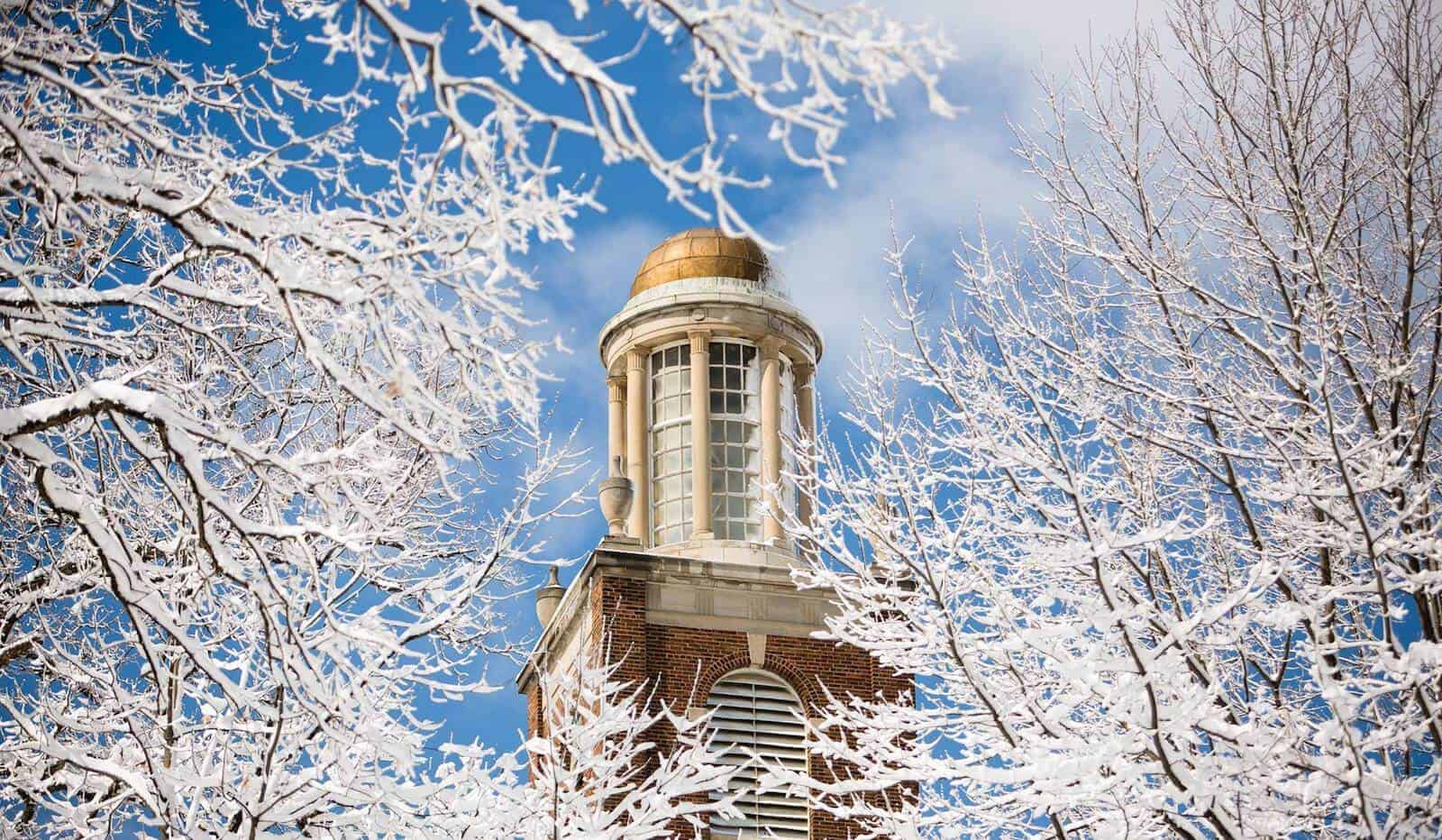 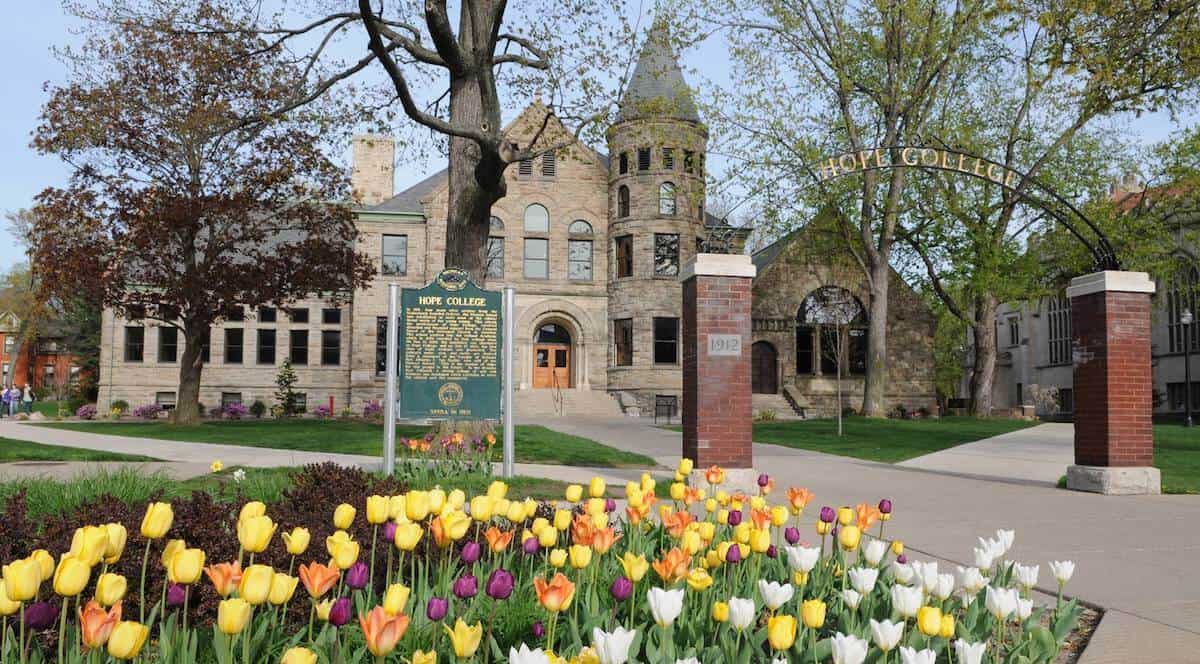 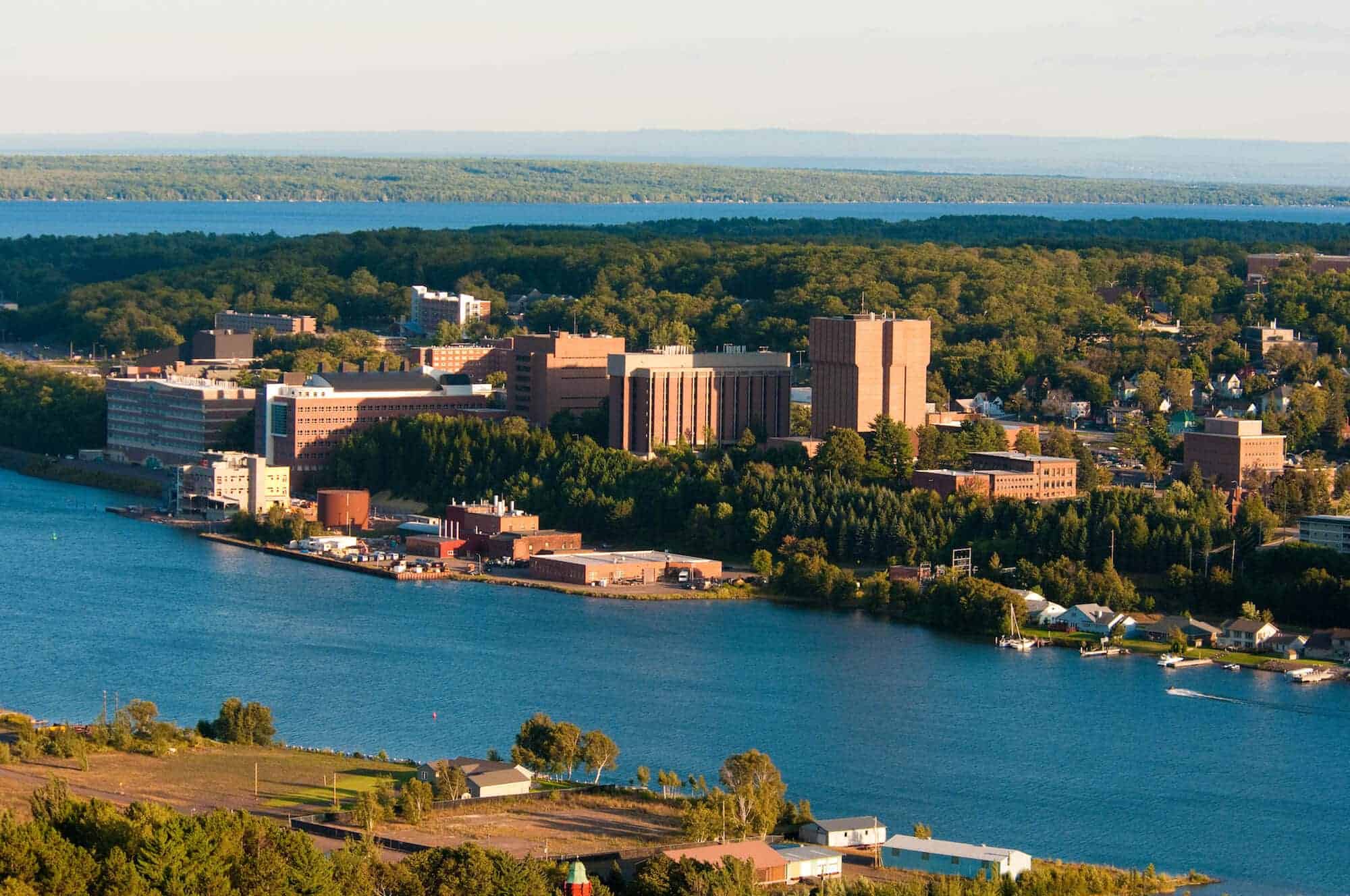 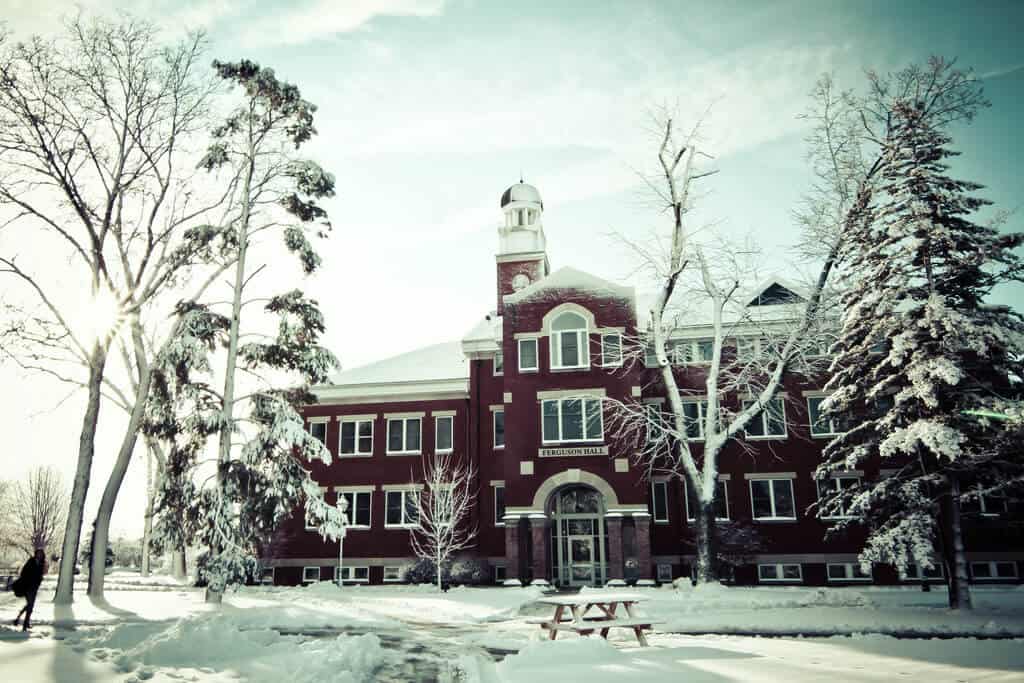 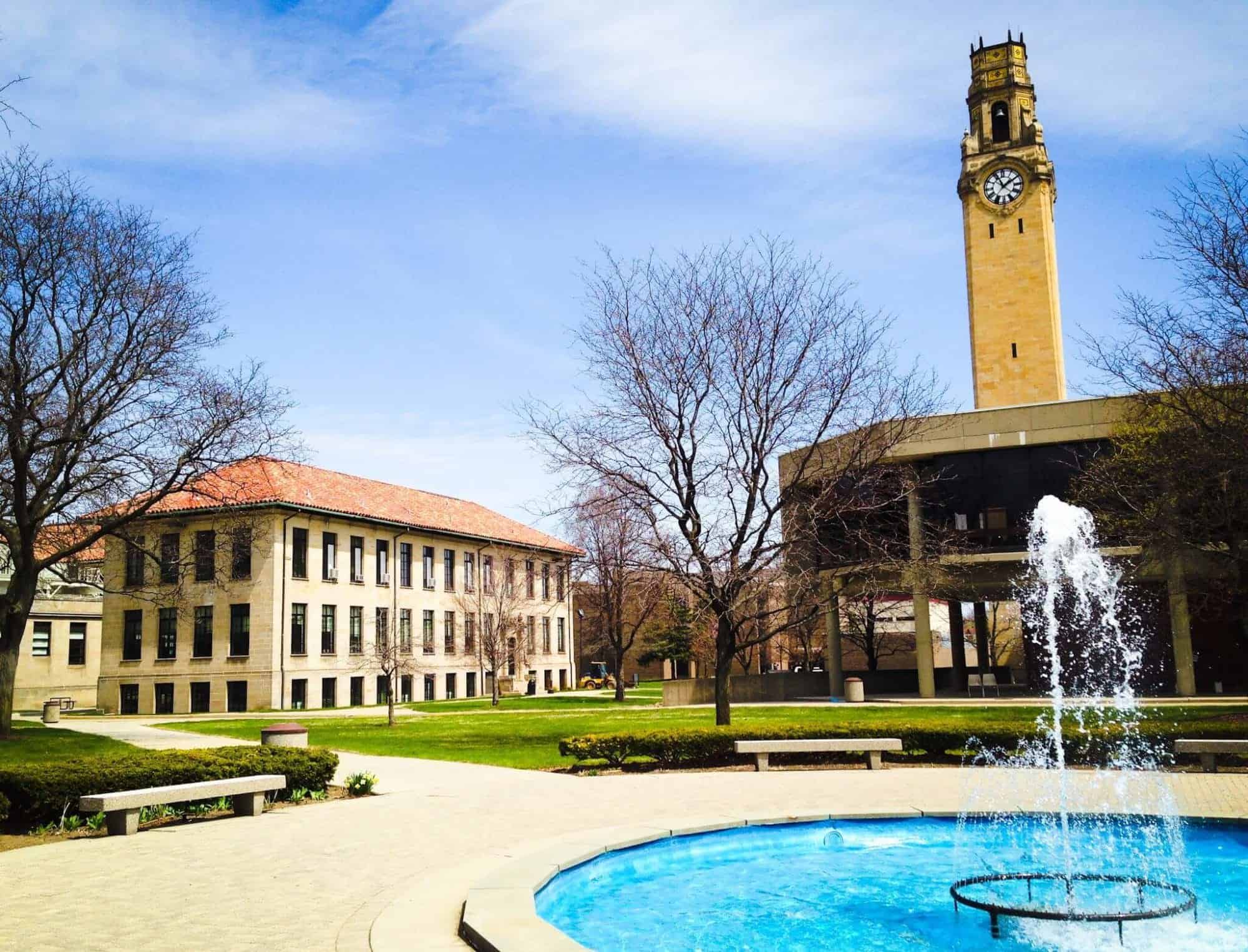 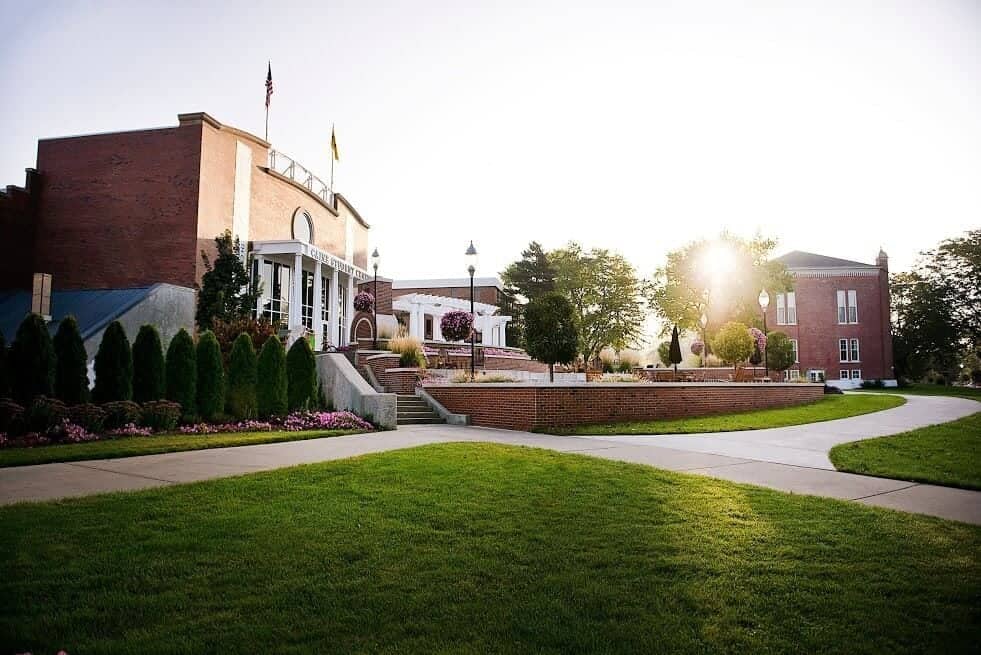 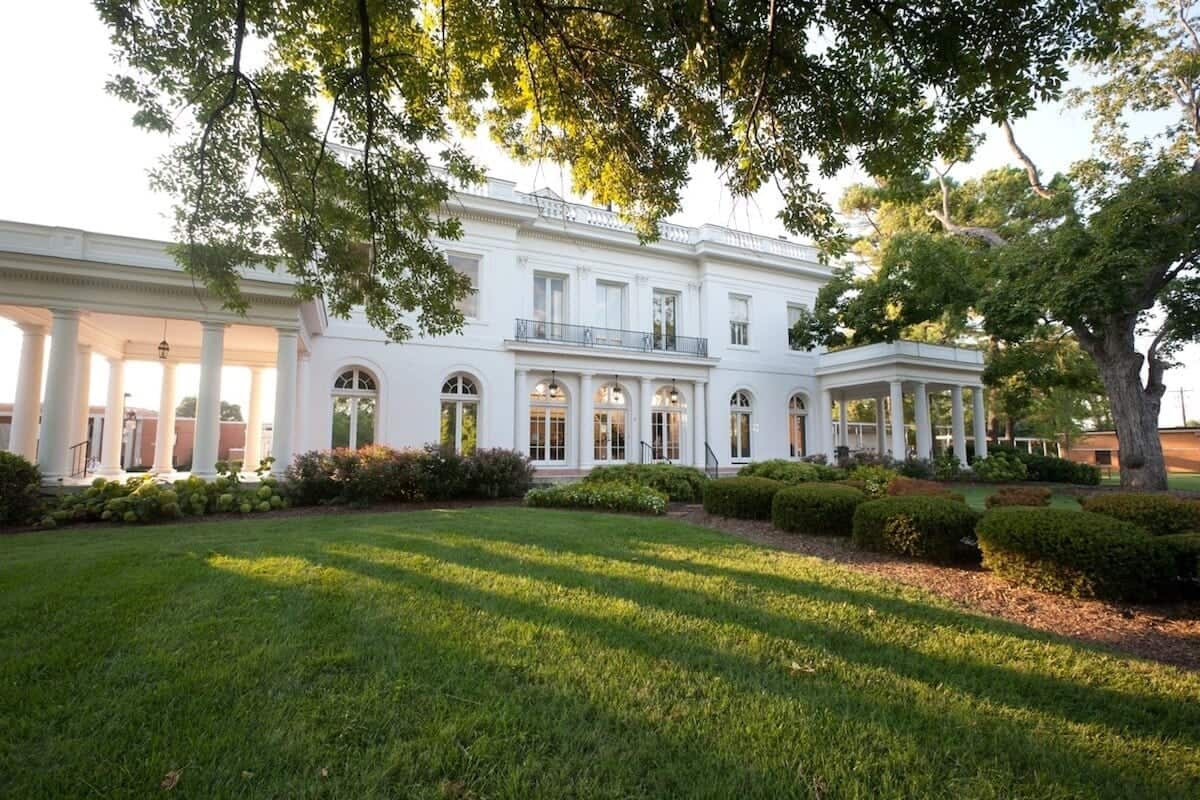 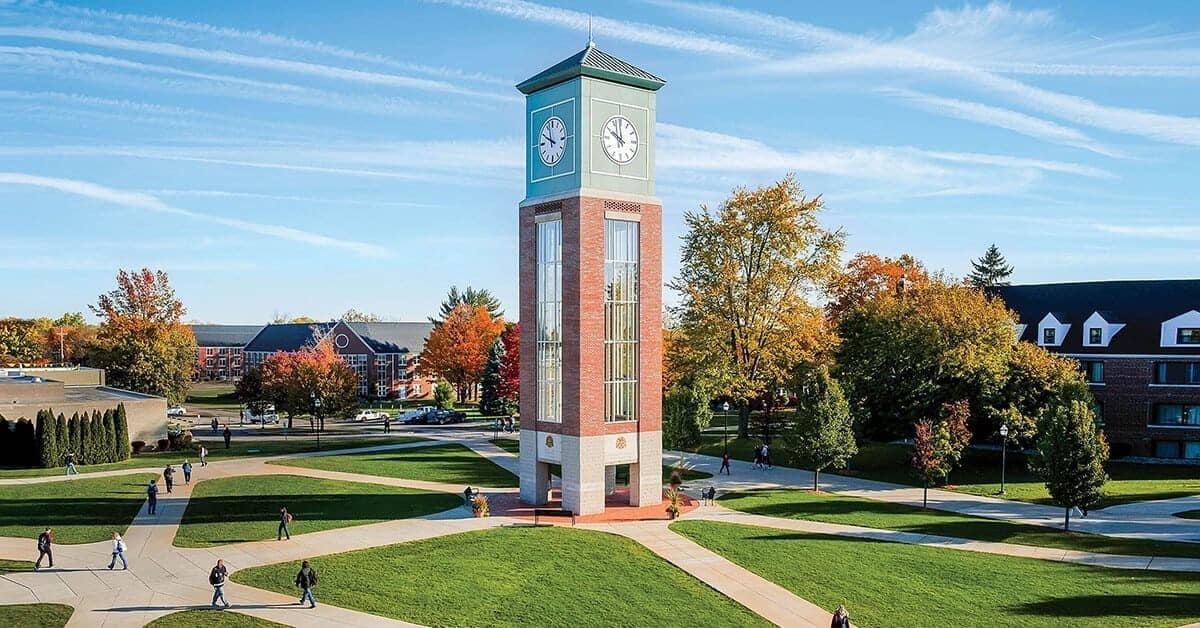 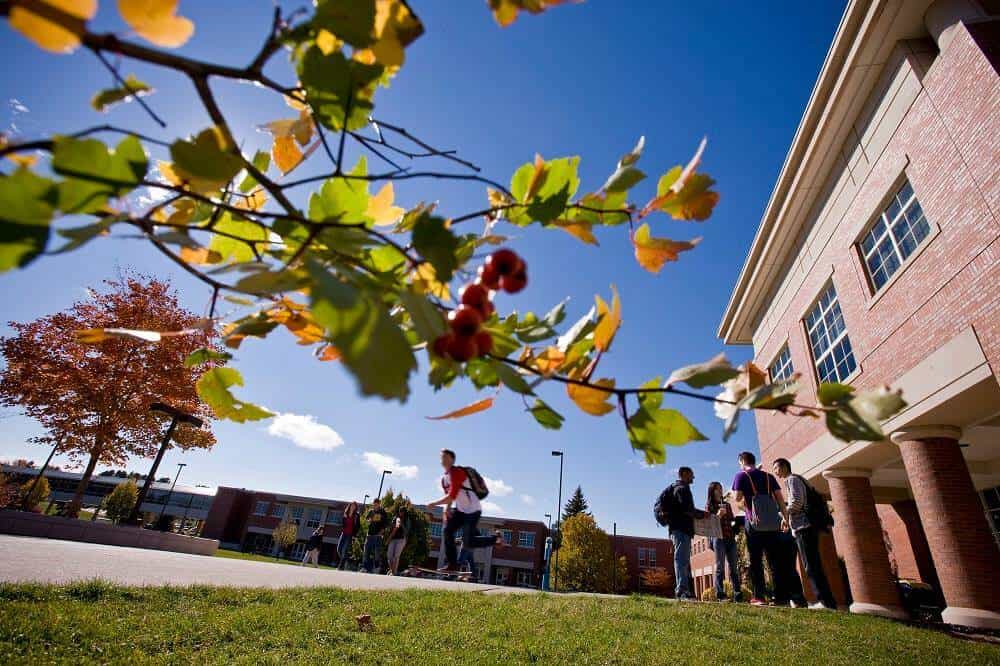 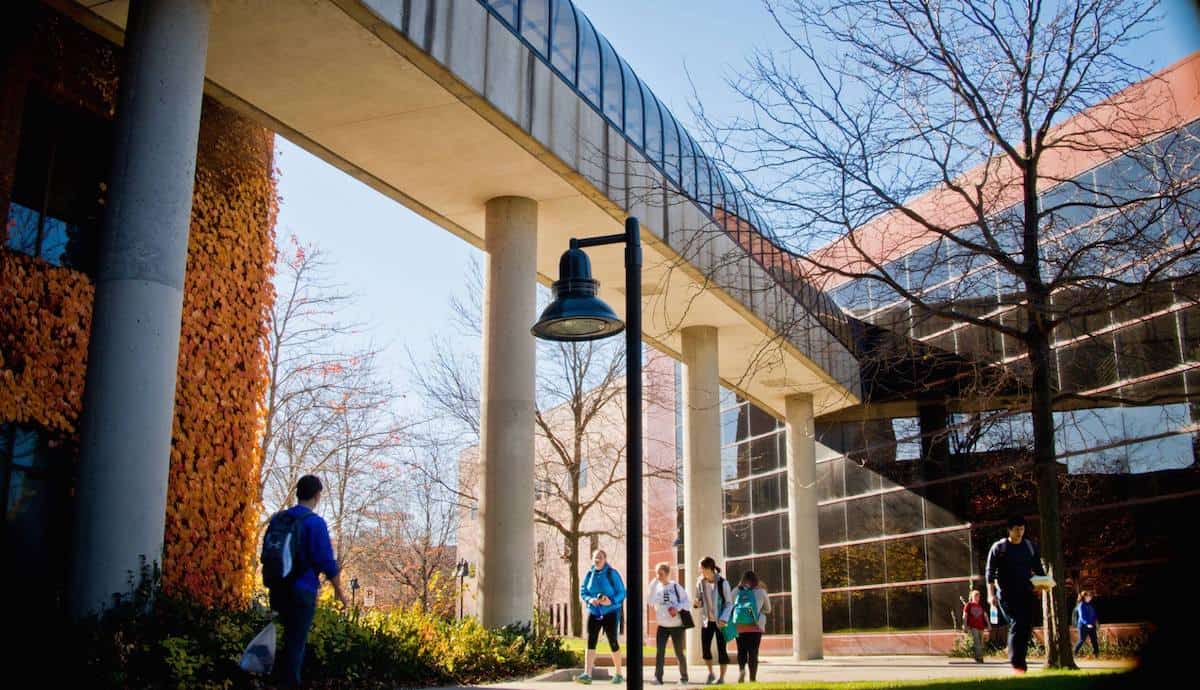 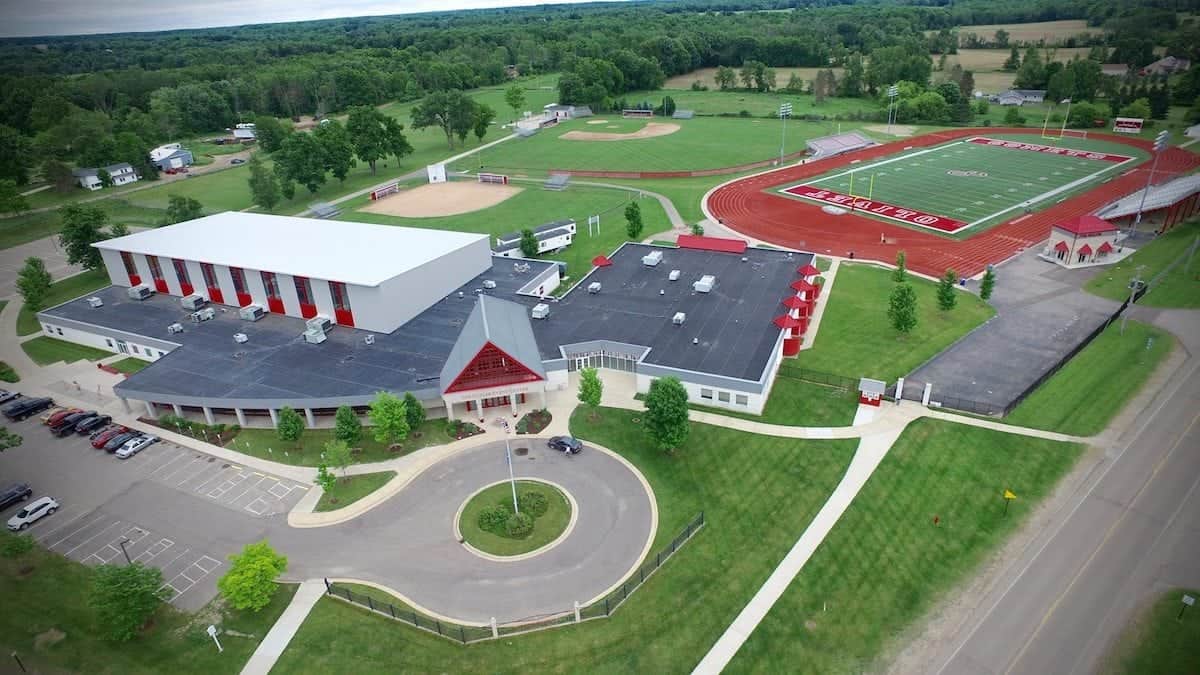 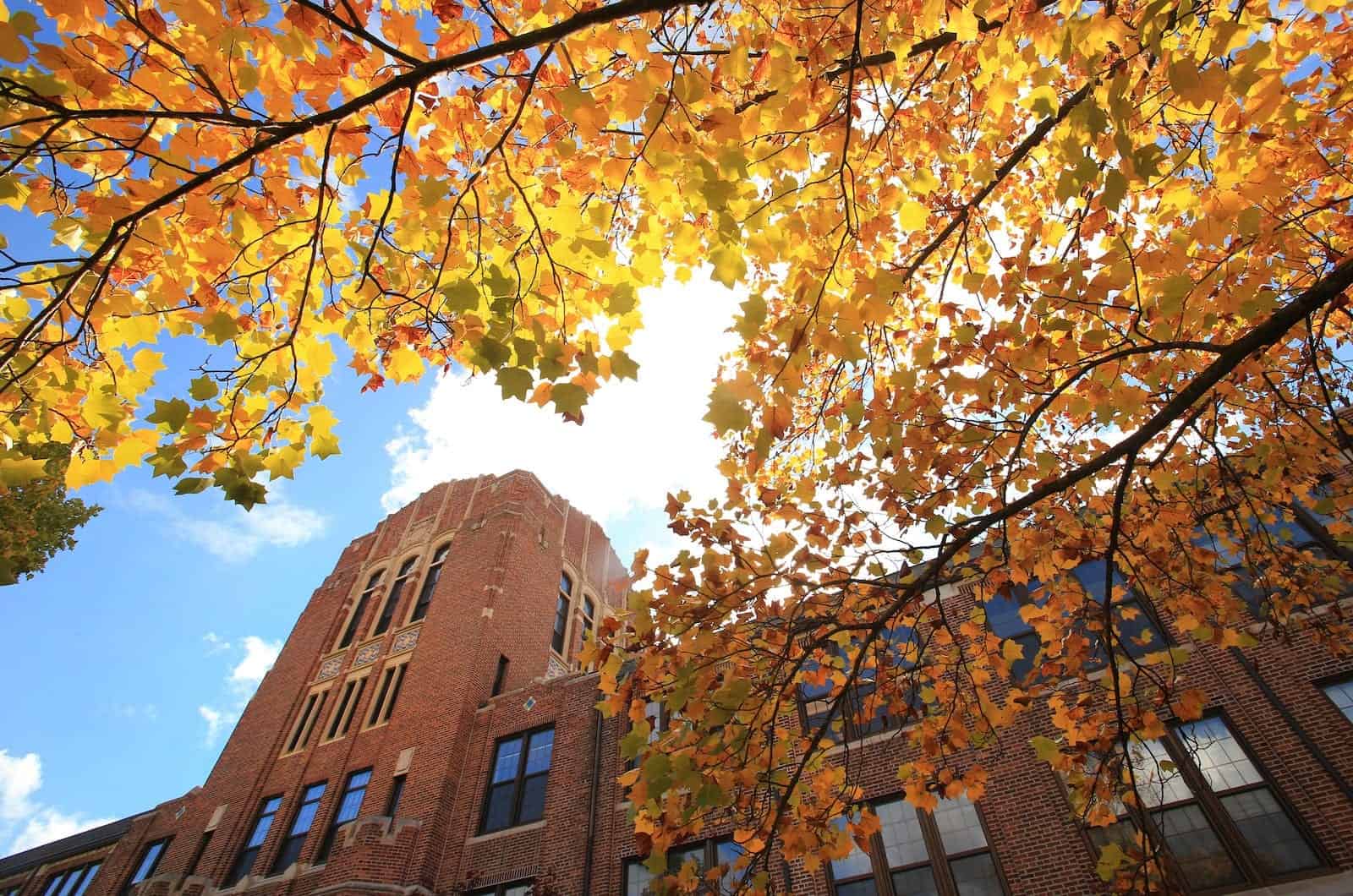 Twenty years before Michigan was a state – when it was just the sparsely-populated Michigan Territory – one of the first orders of business for the newly-coalescing community was to establish a university. The governmental and religious leaders of the time knew that higher education would be critical to turning a territory full of fur traders and lumberjacks into a place for families and commerce, and the University of Michigan at Ann Arbor laid the first foundations for study and learning in 1817. Two centuries later, Michigan is at another crossroads in its history, and again, higher education is leading the way. From the state universities and community colleges of the Upper Peninsula, to the research institutions around Michigan’s industrial center, the best colleges in Michigan are changing the landscape for the better.

The Best Colleges in Michigan: Making a Difference

Michigan’s people are diverse; from the Native Americans who first cultivated the land, to the French and English settlers of the 18th century and the Scandinavian and German immigrants of the 19th. In the 20th century, Michigan was a major destination in the Great Migration of African-Americans North, as black families escaped oppression under Jim Crow laws in the South. Michigan has welcomed all and given all a place to make their living. All of these confluent groups have made the Wolverine State a complex and sometimes explosive melting pot, and out of that pot, some of the most iconic American culture: the space-age beauty of Detroit automobiles; Motown Records, Berry Gordy’s hit factory inspired by Ford’s assembly-line production; and the birth of punk rock with the Stooges and the MC5.

The best colleges in Michigan respond to the needs of Michigan’s people and land in a multitude of ways – practical career and professional programs that prepare the state’s doctors, lawyers, business leaders, and more; community engagement that brings healthcare, economic support, and advancement to the people; and innovative delivery methods like online degrees, extension programs, and adult education opportunities. All along, Michigan’s top colleges and universities have heard the people’s needs and met them, dating back to the early seminaries and teacher’s schools that brought religion and education to the settlers from the east – institutions like Kalamazoo College, Calvin College, and Hope College, which today are top-ranked liberal arts colleges. Whether they are giving Michigan’s future leaders a deep foundation in the humanist values of the traditional liberal arts, or preparing them for a life of professional careers and service, the best Michigan colleges are dedicated to the people first.

With Michigan’s long-standing status as one of the nation’s manufacturing centers – especially in Motor City, Detroit, where American car-making had its golden age – the state has developed world-class research universities that can keep the state at the forefront of technology. From major public research universities like the University of Michigan and Michigan State University (also one of the nation’s best lake colleges), to private institutions like Lawrence Tech, Michigan’s best colleges are still devoted to guiding undergraduate and graduate students in the most advanced STEM research. In fact, UM-Dearborn was born directly out of the automotive industry, from a unique partnership with the Ford company but continues today as one of the top regional institutions for technology and medicine (including some highly unusual degrees). The top universities in Michigan are producing leading-edge research in science, medicine, and technology that is changing the world daily, and turning Michigan’s struggles around.

Where Michigan’s Best Colleges and Universities Will Take the Future

Michigan has suffered setbacks in recent years; Detroit and its suburbs (especially Flint) have, sadly, defined the Rust Belt since the 1980s. But there are promising signs of a turnaround in motion, especially as Michigan’s young people find their voices and fight for higher standards of opportunity. The best colleges in Michigan, as the 21th century continues, will be those that directly address the need for education, research, and development for returning the Rust Belt to its former glory. Twelve of Michigan’s colleges and universities (including UM-Flint and Wayne State University) have been awarded Carnegie Foundation Community Engagement Classification, signalling the real commitment that Michigan’s higher education system has made to making life in Michigan the best it can be – through education and service.