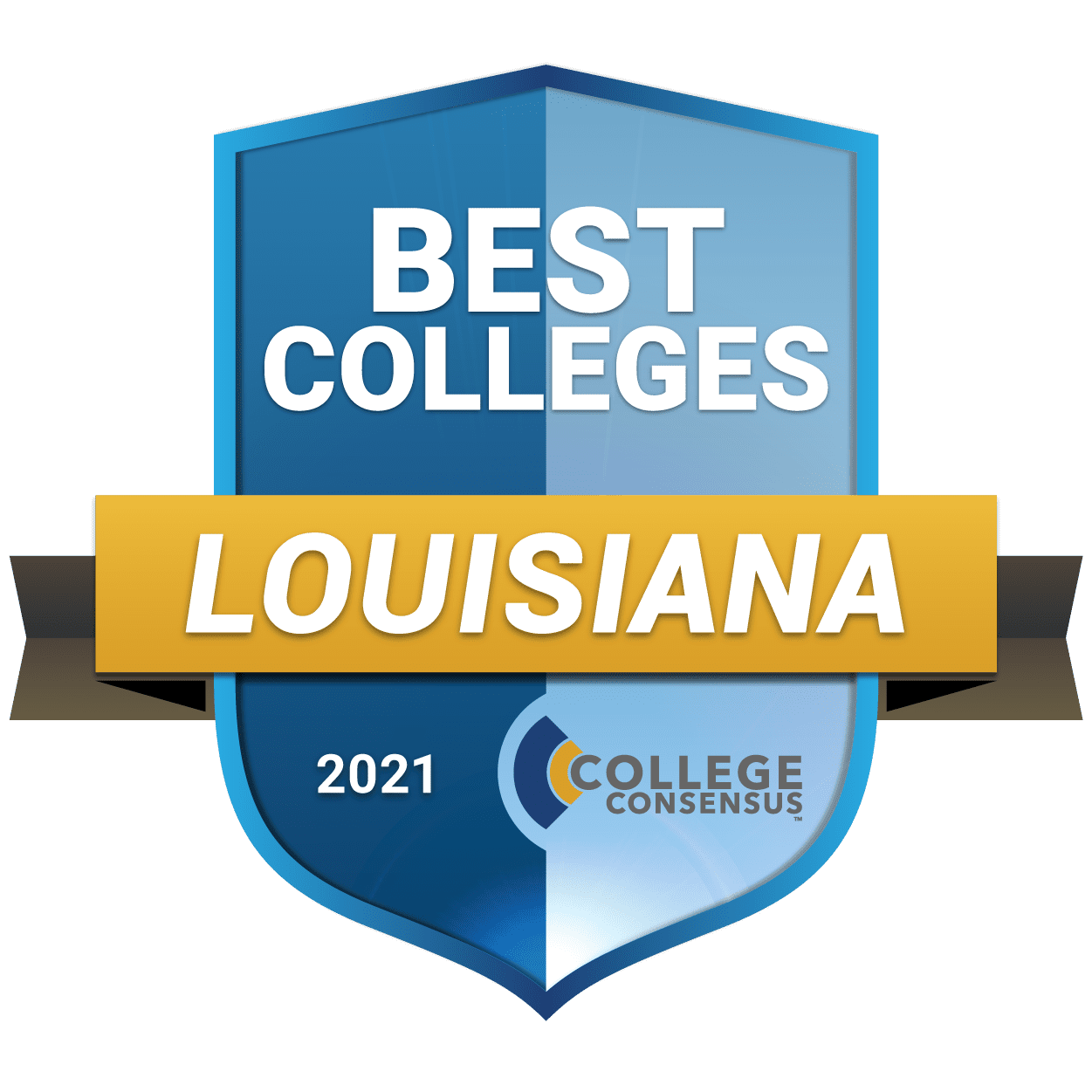 To identify the Best Colleges in Louisiana for 2021 we averaged the latest results from the most respected college ranking systems with thousands of real student review scores from around the web to produce a unique College Consensus rating for each school. You won’t find a more comprehensive ranking of the top colleges and universities in Louisiana anywhere. Read more about our rankings methodology and sources at our about page.

If you’re interested in online schools, check out our ranking of the Best Online Colleges in Louisiana.  You can also find out more about college financial aid with our list of the Top Louisiana Scholarships. 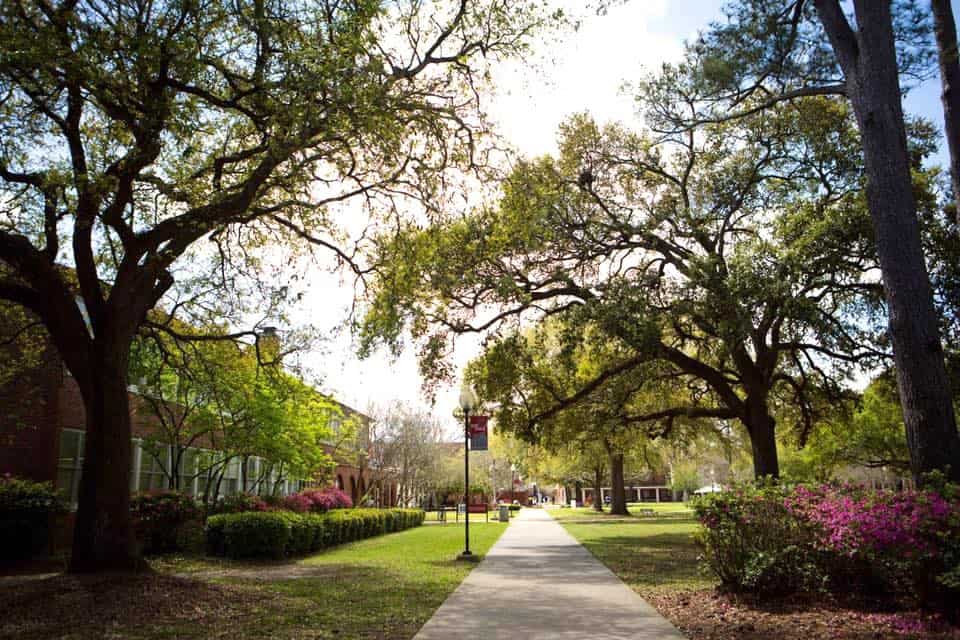 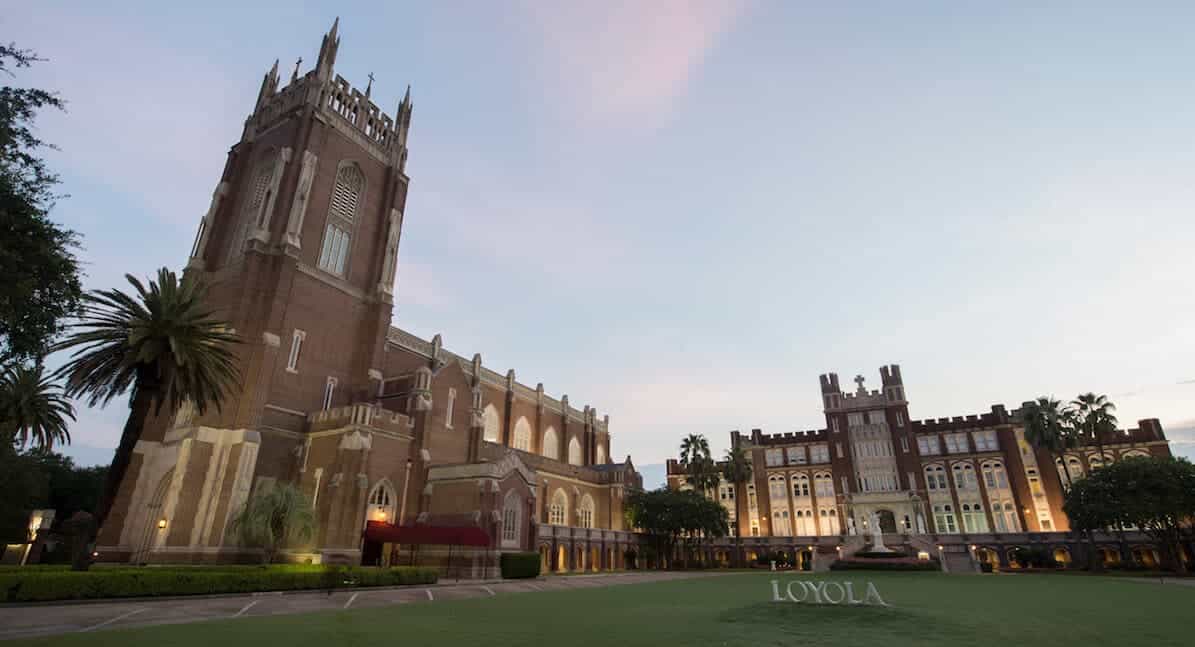 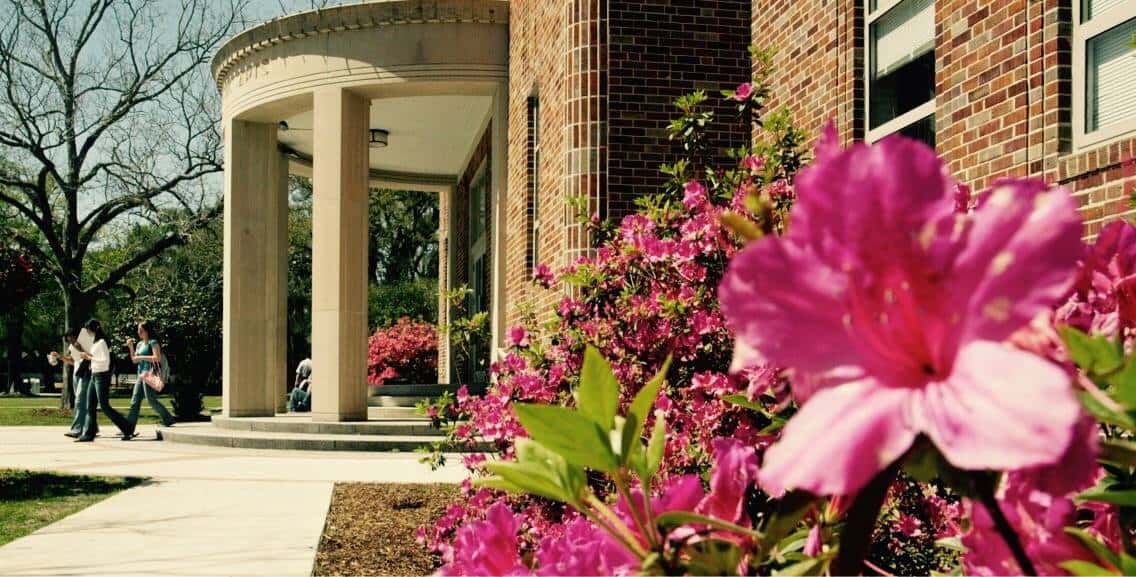 There’s only one Louisiana, and that’s probably a good thing – a watered-down gumbo is no gumbo at all. One of the most diverse and unique states in the US, Louisiana has been shaped by forces that could have only come together in this particular combination in this particular place. A crazy confluence of cultures, an unstable liminal land prone to flood and hurricanes, and an economy that rewards hard work, creativity, and gambling pretty much evenly – could it have existed anywhere but Louisiana? Louisiana’s state bird, and nickname, is the Pelican, and the mythology surrounding the pelican is powerful; according to tradition, the pelican will literally shed its own blood to feed its babies if there is no food.

Louisiana’s best colleges and universities take that nurturing spirit to heart. No other state’s institutions of higher education are more dedicated to the well-being of the people and place, especially the risk hurricanes and other natural disasters pose for Louisiana; across the state, Louisianans rely on some of the best colleges in the nation not just to educate, but to inspire and lead.

The Best Colleges in Louisiana: More than Ordinary

The best colleges and universities in Louisiana are about more than higher education, though that, of course, is their reason for existence. And, to be sure, Louisiana has some of the top institutions in the nation, including one of the most prestigious private research universities in the nation, Tulane University. Louisiana’s colleges and universities are also crucial keepers of the state’s culture, with institutions such as the University of Louisiana at Lafayette preserving Creole and Cajun traditions. (One of the most important of those, of course, is food, and there’s plenty good reason Tulane is ranked one of the best colleges for dining.)

But Louisiana is a resilient place prone to hurricanes and floods, and its institutions of higher education are key to preserving its rich, complex culture and its historic cities and neighborhoods. Numerous schools, such as Louisiana State University, Centenary College, and Southeastern Louisiana University, are as known for their community outreach and their academic programs, and Tulane has public service written directly into its curriculum – it is the only university of its size and status to require community service for all students.

Louisiana is home to some of the nation’s top liberal arts colleges, like Centenary College, and to more than one of the best Catholic colleges in America (Loyola University and Xavier University). Together, these prestigious institutions, founded on the classical humanities, sciences, and arts, provide strong academic programs and deep religious commitment with a base of humanities and sciences for the state’s future leaders. Xavier, moreover, is the nation’s only Catholic historically black college, and a nationally respected model for diversity in higher education.

Meanwhile, Louisiana has worked to secure a strong and widespread system of some of the best regional public colleges in the South to provide for its workforce, from medicine and nursing to business and technology, including universities like Nicholls State and McNeese State, colleges rooted in place and dedicated to the good of their people. With public institutions like Louisiana State University and Louisiana Tech University, the state has a strong base of engineering and science to fuel its industry, from agriculture to energy.

There’s no doubt that the best colleges in Louisiana are dedicated to the needs of Louisiana’s people. And as the state faces more and more threat from climate change and the instability that comes with it, Louisiana’s colleges and universities are preparing. They’re not just expecting preparing to deal with the aftermath of more disasters; they’re gathering all their expertise to educate the next generation of scientists, leaders, and heroes. Louisiana’s students are studying climate change, researching policy and statecraft, even preserving and transmitting cultures that are endangered like species without their habitat. The Pelican State lets no one go unfed.