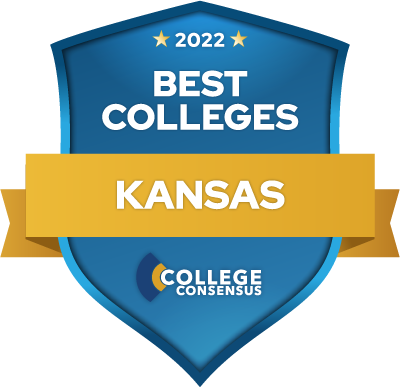 The College Consensus ranking of the Best Colleges in Kansas combines the results of the most respected college ranking systems with the averaged ratings of thousands of real student reviews from around the web to create a unique college meta-ranking. This approach offers a comprehensive and holistic perspective missing from other college rankings. Visit our about page for information on which rankings and review sites were included in this year’s consensus rankings.

The Best Colleges & Universities in Kansas category is limited to schools in Kansas. Schools that did not qualify for a Consensus Score were ranked by their Student Review score.

If you’re interested in online-based schools, check out our ranking of the Best Online Colleges in Kansas.  You can also find out more about college financial aid with our list of the Top Kansas Scholarships.

In American culture, Kansas may be best known for what it’s not – the magical Land of Oz, where Dorothy learned there’s no place like home. And there really is no place like Kansas. The Sunflower State has had a history of struggle and triumph, born out of the Civil War and grown in boom times and depressions, and the best colleges in Kansas carry the torch for Kansas’ uniquely steadfast, resilient character. In recent years, Kansas has seen flight from its rural areas, as young people move to the cities and out of state looking for work opportunities, and economic struggles have seen the once progressive state falter.

But there are clear signs that things are changing in Kansas, as the state learns to balance all of its many sides. While Kansas made its reputation on agriculture, fossil fuels, and flight (as a major aviation manufacturing center), the Kansas of the 21st century faces challenges that Kansans are ready to take on headfirst. Kansas was once called “The Free State,” and Kansans love nothing more than their freedom. But with a transforming economy, political struggles, and the new world of work, Kansas will need to work together to find their way forward.

What the Best Colleges in Kansas Bring to the Table

Into the Future with the Best Colleges in Kansas

There is truly no place like home, and if home is Kansas, count yourself lucky. Frank L. Baum and DC’s Superman stories may use “Kansas” as shorthand for “boring and ordinary,” but what is happening in Kansas in the 21st century is anything but boring. What happens in Kansas, in a lot of ways, makes a ripple effect throughout the US, and today the best colleges in Kansas are working double-time to ride those waves. Everything the higher education does, from distance education to outreach to the state’s urban populations, is part of making sure Kansas stays a symbol of the American Heartland. 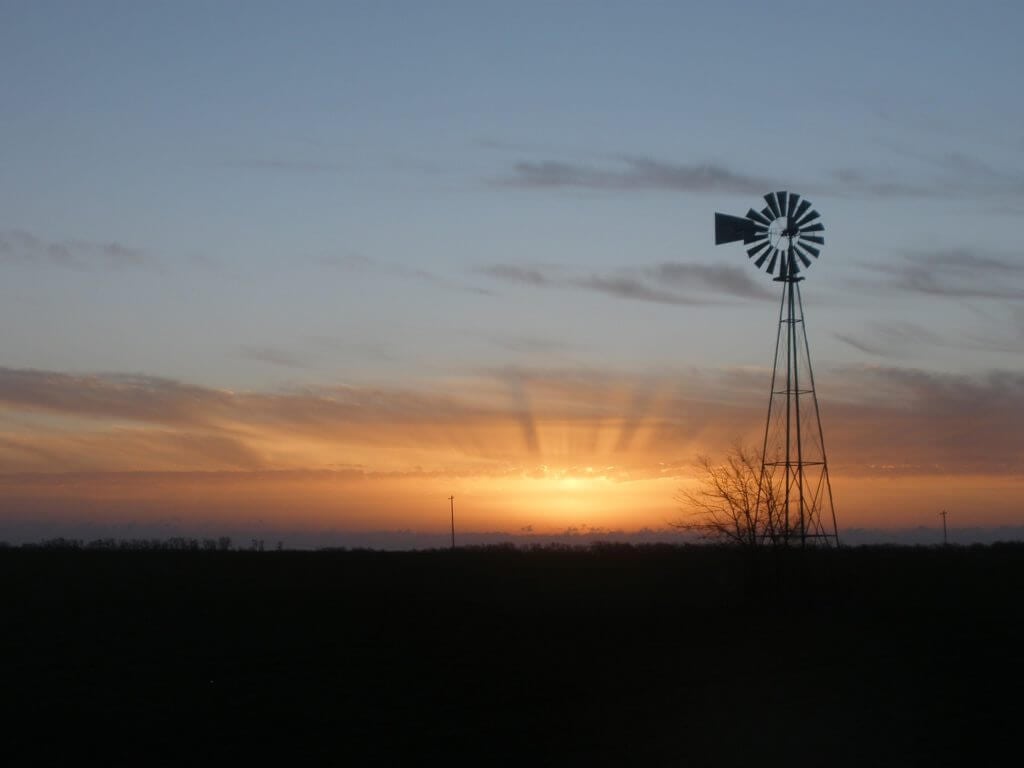