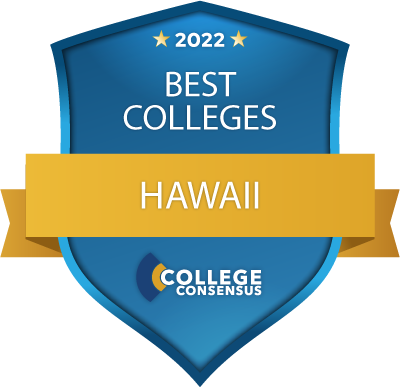 The College Consensus ranking of the Best Colleges in Hawaii combines the results of the most respected college ranking systems with the averaged ratings of thousands of real student reviews from around the web to create a unique college meta-ranking. This approach offers a comprehensive and holistic perspective missing from other college rankings. Visit our about page for information on which rankings and review sites were included in this year’s consensus rankings.

The Best Colleges & Universities in Hawaii category is limited to schools in Hawaii. Schools that did not qualify for a Consensus Score were ranked by their Student Review score.

Looking for a distance-learning program in Hawaii? Check out our ranking of the Best Online Colleges & Universities in Hawaii. You can also find out more about college financial aid with our list of the Top 5 Hawaii Scholarships.

For many Americans, Hawaii is the dream destination – perfect beaches, perfect temperature, perfect weather. It was a favorite vacation destination even before becoming the youngest member of the United States in 1959, and tourism remains Hawaii’s largest industry. Hawaii is also one of our most diverse states – the only state with an Asian plurality, and the population combines native Hawaiians, other Polynesian ethnic groups, Caucasian and Hispanic European-Americans, and a wide range of Asian people from across the Pacific Rim. That all live in relative harmony is a testament to the Aloha spirit, and to Hawaiian social and cultural education.

Currently, only 4 Hawaii universities have enough national rankings and student reviews to calculate a Consensus score. These represent the known quantity of Hawaii’s best colleges, but as other institutions raise their national and international profile, The College Consensus will continue to update.

What Do the Best Colleges in Hawaii Do?

The best colleges in Hawaii have a strong, dedicated commitment to meeting the specific needs of the Hawaiian people and land. Hawaii is a small and highly independent state, working to meet its own needs in many ways, and some of the most popular and important degree programs are those designed for the specific social life of Hawaii – nursing, business, law, and criminal justice among them. Across the board, Hawaii has some of the best regional universities in the West, and with a strong US military presence in the state, Hawaii has some of the best colleges for veterans as well.

However, the life of Hawaii is also deeply tied to its land, ocean, and people, so Hawaii colleges and universities follow suit making Hawaii one of the main destinations for environmental sciences, oceanography, marine biology, and volcanology. (And of course, Hawaii has some of the best beach colleges in the world.) Hawaiian higher education has also played a key role in preserving Polynesian culture, as well as community service and engagement to care for the people of the state.

Hawaii’s public universities drive learning and culture for the state, providing the highest level of professional education and training possible. The two institutions included in the Consensus ranking – UH Manoa and UH Hilo – dominate professional life in the state, whether it is in STEM research (there’s no better place to study geology, volcanology, and marine science), health and medicine (with some of the best medical and nursing schools in the West), or business and culture. Of course, that includes Polynesian studies, with UH Manoa standing as the only R1 university in the nation with Pacific Islander programs.

Two of the West’s best religious colleges are also headquartered in Hawaii. Brigham Young University-Hawaii builds on the long history of the Latter-Day Saints Church in Hawaii, where Mormons settled to escape persecution on the mainland. Ranked one of the most affordable colleges in the nation, BYU-Hawaii has taken on the mission of preparing faith leaders in Hawaii and throughout the Pacific.

Chaminade University, one of America’s top Catholic colleges, has earned recognition as a native Hawaiian-serving institution and has invested in preserving traditional Hawaiian culture and communities. Together, these universities demonstrate what Christian liberal arts institutions can accomplish when they focus on the needs of the place and people.

The Best Universities in Hawaii for Hawaii’s Tomorrow

The Aloha State has our hearts because of there may be no place in the United State that is warmer and more welcoming, and the top universities in Hawaii are committed to keeping that spirit alive. With the world’s attention turned to the climate and the earth, Hawaii may be more important than ever as a bellwether of humanity’s future, and the state’s higher education system has its sights set on leadership, research, and learning for the environment and culture. Look to the best colleges in Hawaii to carry the day in the 21st century. 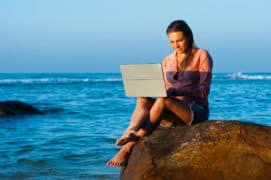 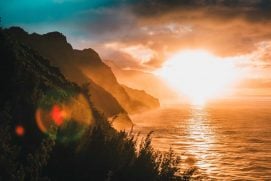 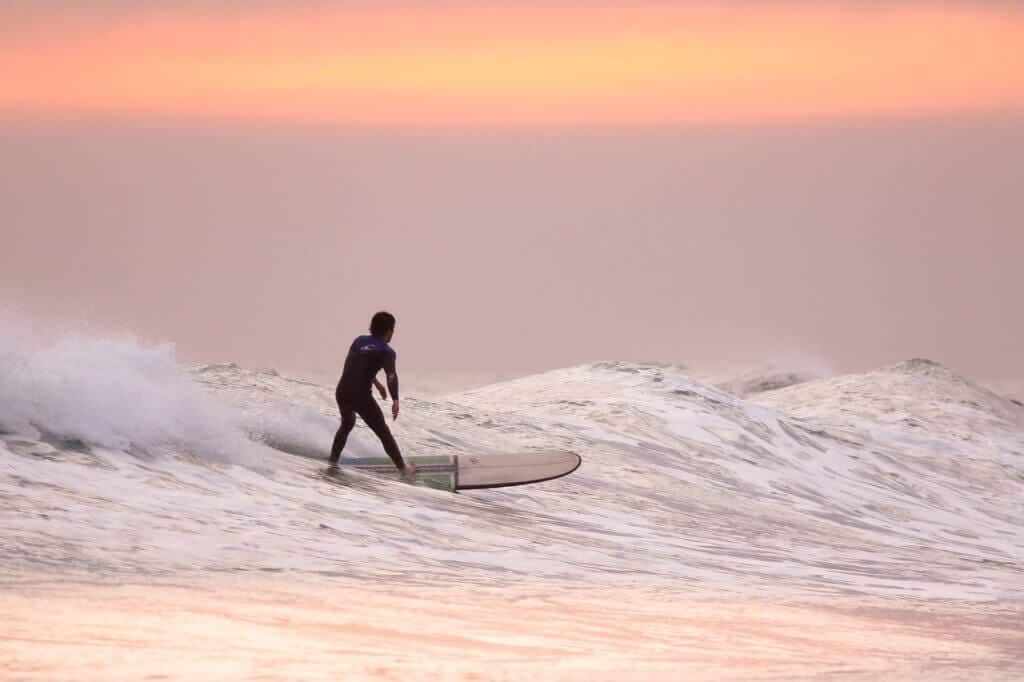