For our main Consensus rankings – such as National Research Universities, Regional Colleges, and National Liberal Arts College – College Consensus structures the lists around Carnegie Classification to try to achieve some consistency between the many published rankings we aggregate.

As of the most recent 2015 update (referred to as the Basic Classification), the Carnegie Foundation categorizes schools by their size and degree programs:

Furthermore, we follow a similar breakdown of other major publisher’s definitions when ranking national and regional universities:

If you’re wondering why your alma mater might be included in one ranking, while their biggest rival is included in another, it comes down to how the College Consensus system defines categories.

The Best Colleges & Universities ranking, for instance, includes every college and university with a Consensus Score, regardless of any other classification. That includes public and private research universities, liberal arts colleges, and regional colleges and universities. The Best National Research Universities ranking, however, will not include liberal arts colleges, while the Best National Liberal Arts Colleges will not include research universities. In turn, the Best Regional Universities and the Best Regional Colleges will include two completely different sets of schools – there will be no overlap, because universities and colleges are categorized differently by our system.

On the other hand, specialized rankings, like the Best Christian Colleges & Universities, or the Best Women’s Colleges, will overlap with other lists such as Regional Universities or National Liberal Arts Colleges, since women’s colleges or Christian colleges can include institutions of all kinds.

The one thing that never changes is the Consensus Score – that is always the same for each institution. The intention, in so doing, is that the specialized rankings compare like to like, and give each category its fair share. 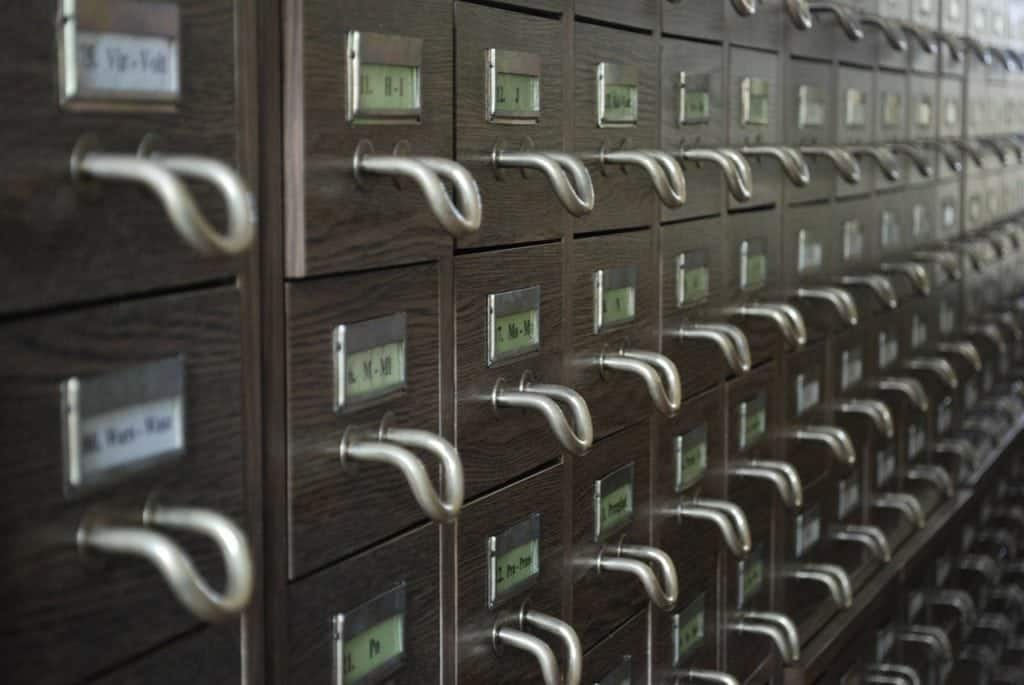