If your dream is to call a Super Bowl, a World Series game or some other sporting event, you will need to have a passion for sports and solid communication skills. Furthermore, you will likely need a college education to obtain employment in the sports broadcasting field. Fortunately, there are many different paths that you can take to learn the skills necessary to be the next Jim Nantz, Joe Buck or Doris Burke.

Those who major in communications take a broader look at the various skills that are generally required of those who interact with the public. While in school, you will likely take courses in public speaking, writing and at least one discipline that helps you develop your critical thinking skills. For example, you might have to take a political science or philosophy course. In many cases, communications majors will minor in something more specific to what they want to do after school such as political science, writing or broadcast journalism.

Although sports studies is a relatively new major, it can be a relevant one for those who want to work in the sports broadcasting field. During your time in school, you will get to view the sports world from a variety of different angles, which will help you gain the insights necessary to educate and entertain your audience.

You will likely be required to intern with a local sports team or a local media company before you can graduate. It’s not uncommon for those who intern with companies during their college years to get jobs within those organizations after they graduate.

Even if you aren’t required to complete an internship, you will likely get to attend events that feature athletes, prominent media personalities and others who will share their experiences with you. There is also a chance that you will get to interact with them on a personal level either in class, during public events or through other means.

Ultimately, by the time that you graduate, you will have the educational background as well as the connections needed to have success in your career. It’s worth noting that this type of degree can also be useful for those who want to work for a sports team, as an agent or as an athletic trainer.

Broadcast Journalism is a Good Option

Some of the best sports broadcasters in the world today were specifically trained in the art of broadcasting itself. In other words, getting a generalized broadcasting degree can be an effective way to start your journey as a sports play-by-play person or as a color commentator.

This is exactly the path that Jim Nantz took as he worked his way up to being one of the top voices at CBS. While at the University of Houston, he majored in broadcasting and worked at a local television station.

Typically, the college that you attend will have its own television or radio station, and students are generally allowed to take part in school news broadcasts or host their own shows. This can be a great way to learn how to get comfortable in front of a camera and start building your resume.

Do You Play Sports?

Although you don’t need to be an athlete to become a sports broadcaster, playing on a sports team can give you an advantage over the competition. It’s not uncommon for former players to serve as color commentators during games or to serve as studio analysts for a network or for a specific team. They will typically serve alongside someone who has a more formal background in journalism or sport studies. Therefore, it may be in your best interest to join a team even if you spend most of your time on the bench.

Working as a sports broadcaster can be a great way to stay connected to the games that you are most passionate about. Whether you choose to work for a local, regional or national station, your job will allow you to interact with athletes, coaches and other influential figures from the sports world. It may also allow you to develop a following that you can leverage to earn additional sources of income. 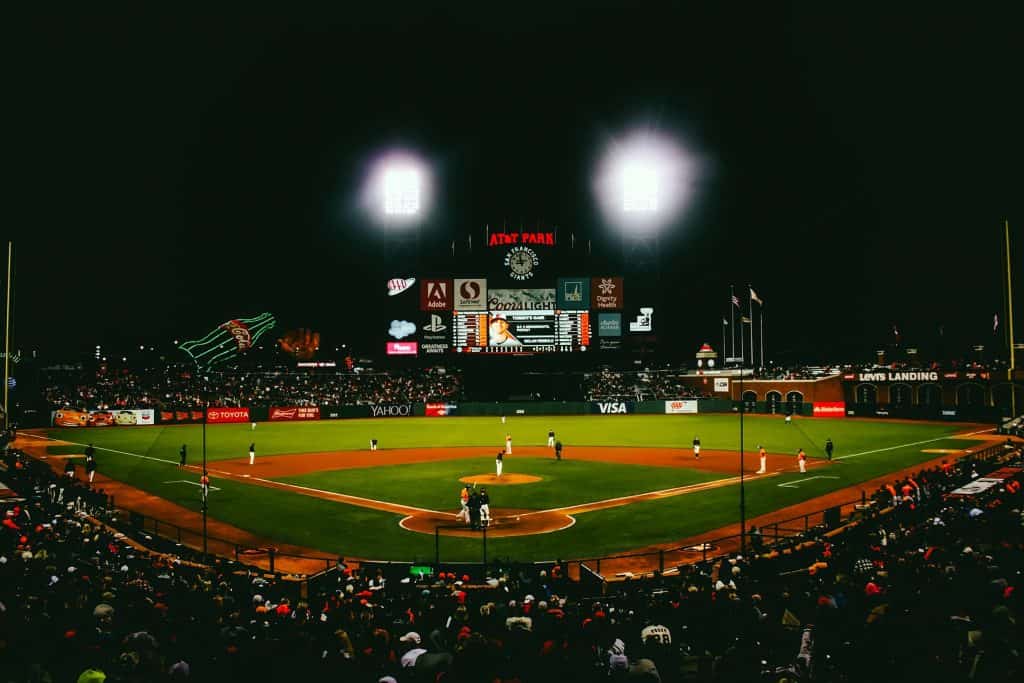